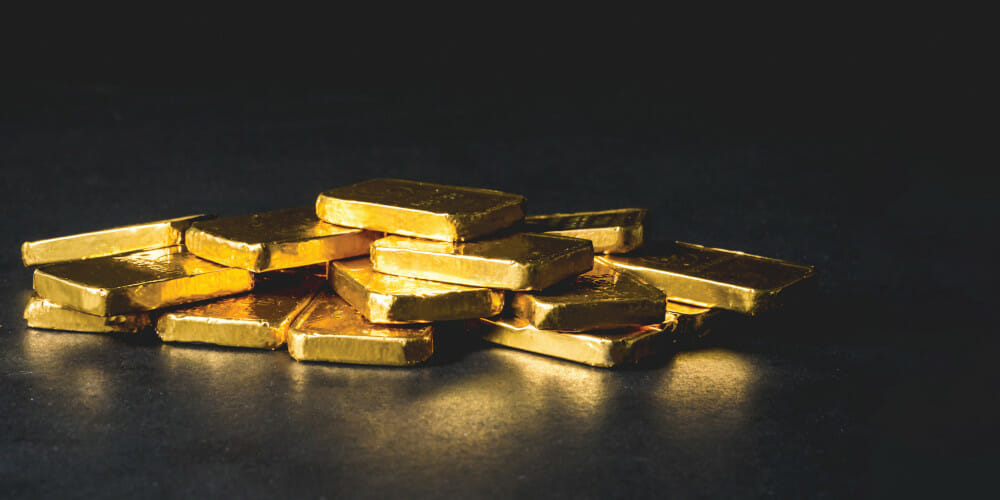 Is there a good excuse for demanding a grain of salt when you’ve been given the universe?

The story of the unforgiving servant (Matt. 18:21-35) is one of Jesus’ most intriguing parables, and contains some interesting twists. It seems to be about a generous master who suddenly revokes his forgiveness. Upon closer examination, however, it is even more deeply shocking. We don’t really appreciate the extent of the servant’s debt. Furthermore, the master wasn’t revoking his forgiveness; he was doing something else.

A Curious Question
“How many times do I need to forgive my brother when he sins against me?” Peter asked Jesus one day.

Jesus glanced up at him.

“Seven times?” Peter blurts out impatiently, impressed with his own generous guess.

“No, even more than that. Seventy times seven,” responds Jesus.

This was shocking. The nitpicking Pharisees had set the number at three.1 Peter had gone beyond that, and Jesus had completely exceeded Peter. If Peter had said 100 times, Jesus would likely have said 100 million times because, judging from the story that Jesus proceeds to tell, Heaven is prepared to forgive infinitely.

A Staggering Debt
A master is looking over accounts with his servants. He stops at an account that owes him a huge sum of money. He calls the servant to hear what’s happening with this account.

Jesus offers us more context in another parable in Matthew 25:14-28. Masters would handpick servants and entrust them with talents of gold according to their abilities. Some sources estimate that each talent typically weighed about 34 kilograms (75 pounds), with an estimated worth of US$1.37 million in current value. Servants were expected to invest the wealth wisely and return it to the master with interest. Servants who could not or would not handle the master’s money wisely would be fired.

The servant in our story owed the master 10,000 talents—340,000 kilograms (750,000 pounds) of gold. Today, that would amount to about US$13.7 billion. The master’s trust must have been infinite. Even more mind-blowing, however, is the fact that the servant was able to let it all slip through his fingers. How can one squander such a large sum of money?

The master looks at the situation and decides that the most viable option would be to sell the servant, his family, and all his possessions to repay the debt. He must have had a good number of children and possessions to make that seem sensible. The master must have suspected that the servant used the money for his own benefit. Immediately the servant pleads for mercy. It’s the only feasible thing to do. Then he makes the most absurd statement.

“I will pay back everything!”

That’s the “right” thing to say. However, even if he worked as a day laborer every single day until the debt was paid, it would take about 200,000 years—more that 3,000 lifetimes.

A Shocking Compassion
The master does something shocking. Realizing that the servant can never repay him, he has pity on the servant and forgives the debt. He cancels the whole debt. The servant’s balance is now $0.00. The master just lost 10,000 hunks of gold.

There’s no indication that the servant lost his job. In fact, it seems that he still is part of the master’s household. People have been fired for much less serious mismanagement of money. He still has his family. The master didn’t even sell his possessions. The master has just pronounced him a free man.

A Swift Rebuttal
The servant goes out to celebrate the master’s grace. He does this by strangling a fellow servant and demanding the repayment of any debt. The servant owes him a mere 100 denarii, which is equivalent to about 100 days’ wage—nothing in comparison to the money he himself had owed.

The fellow servant begs for mercy. He promises to repay everything. But there is no mercy. He is thrown into prison until the debt can be returned. Commentators have pointed out that this made it nearly impossible to earn the money needed to repay the debt. What a harsh response! The servant’s insistence on the severe punishment of his fellow servant suggests what he really thinks his own punishment should have been.

The other servants are so horrified and upset at the brutality they have witnessed that they go straight to the master. They report the happenings to the last detail. Now the master is also outraged. He must feel offended. The servant has clearly shown what he thought of his generosity.

The fact that the other servants feel that the servant’s behavior is something that would upset the master is indicative of the master’s character. He must be a man who cares about the well-being of his subjects.

A Generous Concession
Other servants have gotten cut to pieces without any warning for this kind of behavior (cf. Luke 12:46). Instead, the master calls him in.

“I forgave you in response to your pleas,” the master cries. “Shouldn’t you be able to forgive your fellow servant?”

He is asking a question. This is a conversation. He is creating a space for the servant to offer an explanation. The servant has no response. But is there a good excuse for demanding a grain of salt when you’ve been given the universe? The servant doesn’t even ask for forgiveness. There is no meaningful dialogue.

“Fine,” the master concedes. “Send him to the jailer to be tortured until he can repay his debt.”

If the servant wants to be locked up in prison for the rest of his life, so be it. Note, it is only the servant that is sent off to jail. Not his wife. Not his children. His possessions are not sold. The master is not even exacting punishment to the fullest extent of the law.

The servant wrote his own sentence. Yes, he demanded it. He rejected his pardon. Perhaps he didn’t even understand the depth of his debt.

“The ground of all forgiveness is found in the unmerited love of God,” writes Ellen White, “but by our attitude toward others we show whether we have made that love our own. Wherefore Christ says, ‘With what judgment ye judge, ye shall be judged; and with what measure ye mete, it shall be measured to you again.’ Matt. 7:2.”2

God has written our sentence. Will we accept it, or will we write our own?

Joneen Wilson writes from California, United States, where she works as a nurse. When she isn’t passing medications or working in her church’s audiovisual department, you might find her doing literature evangelism in a random place. 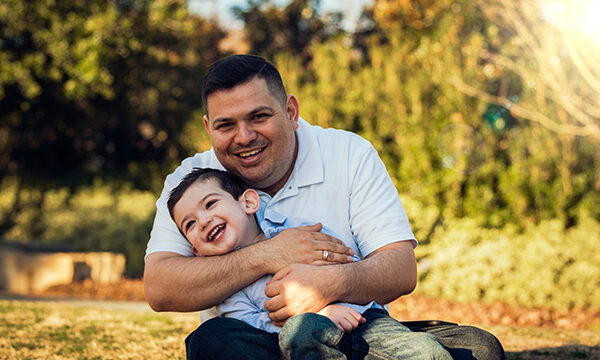 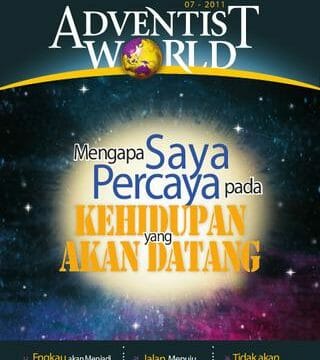 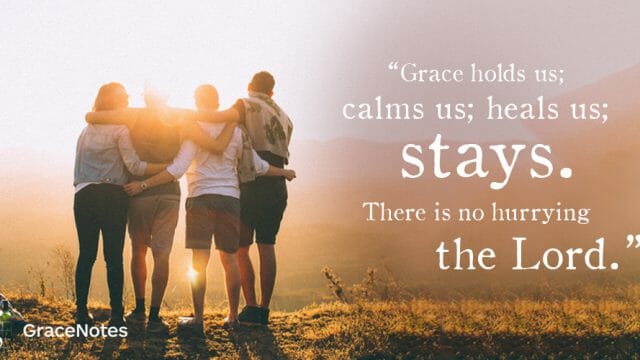 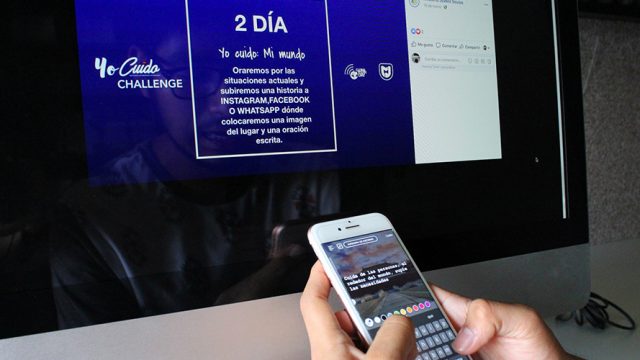 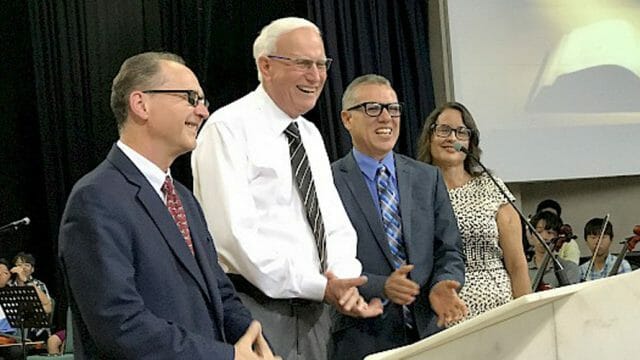