I live only two miles from the highway that marks the path of the first telegraph line between the U.S. cities of Washington, […]

I live only two miles from the highway that marks the path of the first telegraph line between the U.S. cities of Washington, D.C., and Baltimore. In May 1844 inventor Samuel Morse, a devout Christian, sent the first electronic message on his new invention from a room at the Supreme Court along a 40-mile stretch of line to an associate in Baltimore. That unique sequence of dashes and dots tapped out on Morse’s transmitter arguably inaugurated the modern digital age, spelling out these words: “What hath God wrought.”

It’s a phrase I think of often as I cross U.S. Route 1 on my way to and from the church’s world headquarters. It has been my signal privilege for the past 25 years to serve the church I love at Adventist Review Ministries, a media enterprise founded on the journal James White launched only five years after Morse’s invention. Today that small journal has become a world-circling multimedia platform, underscoring the truth of Ellen White’s vision that its message would go “like streams of light . . . clear round the world.”1 Indeed: “What hath God wrought.”

From its origins in the minds of then world church president Jan Paulsen and Adventist Review editor William Johnsson; through months of financial planning, design drafts, and negotiations with world divisions; to its first print edition in September 2005, Adventist World magazine has been a testimony to the ever-expanding vision the Lord always shares with His people. Launched in two languages and with fewer than 1 million copies per month, Adventist World is now published in eight major world languages with nearly 1.7 million copies in print each month. A major new initiative, an all-digital edition serving 2.4 million Adventists in East and Central Africa who speak and read Kiswahili, began in 2020. Quarterly digest editions of the magazine serve several millions more in 15 other languages and dialects. A team of authors, editors, designers, translators, publishing house personnel, digital hosts, and logistics experts have built one of the largest and most complex media platform in the world church.

And remembering how fragile the dream was at the outset, I find myself frequently murmuring, “What hath God wrought.”

After 16 years as executive editor of Adventist World I will be transitioning on January 1, 2023, to serve as the world church’s liaison to the United States Congress, the White House, and the Washington, D.C.,-based diplomatic corps. In that role I will interface with key legislators, executives, and ambassadors to protect the religious freedom and privileges of Adventists and others in the United States and around the globe. And in an intriguing coincidence, I will be often working from an office only 100 meters from where Morse sent his famous telegram.

Succeeding me as executive editor will be Justin Kim, a talented, thoughtful friend of 15 years who has served as a pastor, communication director, and editor of inVerse (formerly the Collegiate Quarterly). He will discover, as I have for the past 16 years, that the support and prayers of God’s people around the globe are an invaluable encouragement.

Had they ever met, I’m confident that Ellen White and Samuel Morse would have shared a common confidence in God’s ability to astound us. Listen to her well-known words once more: “As I see what God has wrought, I am filled with astonishment and with confidence in Christ as leader. We have nothing to fear for the future, except as we shall forget the way the Lord has led us, and His teaching in our past history.”2 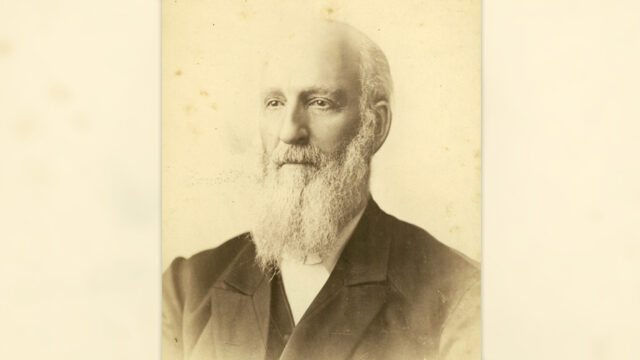 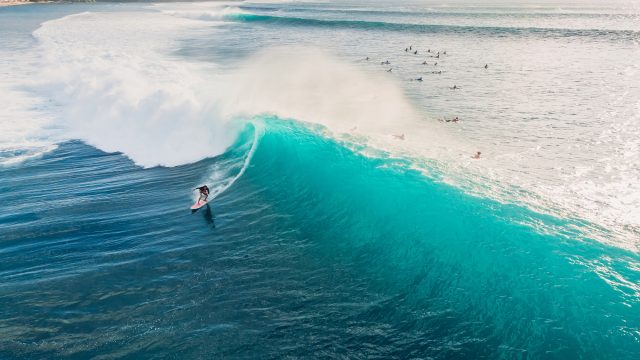 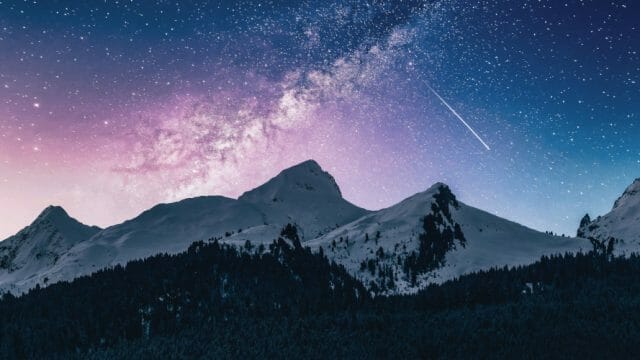 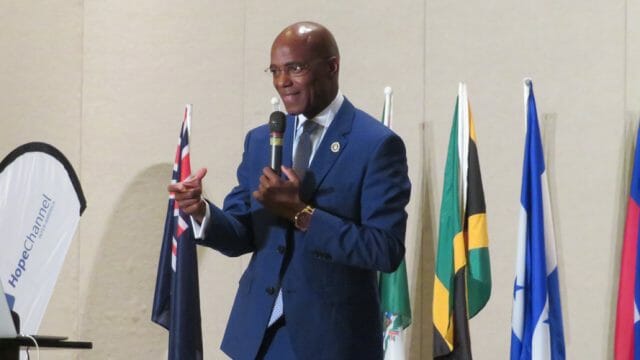 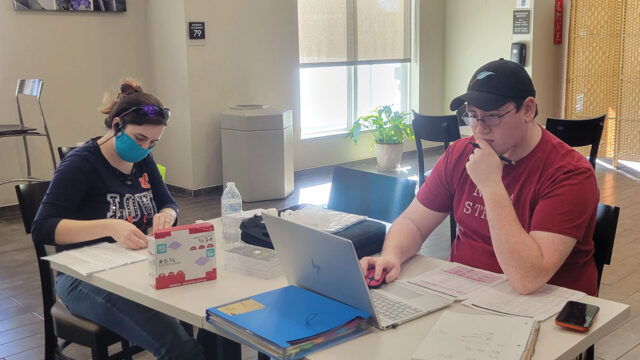 A Mission Trip in Their Own Backyard 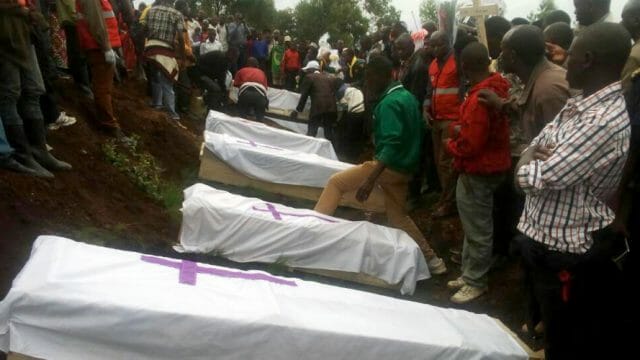