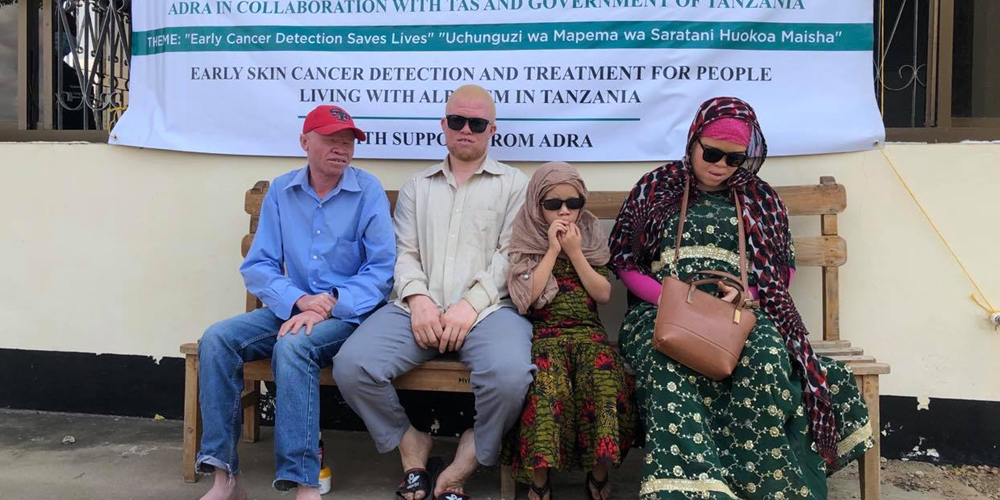 The disease is the number-one killer of people with albinism

The Adventist Development and Relief Agency (ADRA) Private Grants Innovation Program is piloting a cryosurgery cancer treatment for persons with albinism in Tanzania.

Albinism, which affects as many as 1 in 1,400 people in Tanzania, is an inherited genetic condition that reduces the amount of melanin pigment formed in the skin, hair, and eyes. It leads to poor vision and a predisposition for skin cancer. This cancer, called the silent killer for persons with albinism, reduces their average life expectancy to only 40 years.

Persons with Albinism (PWAs) in Africa also suffer from discrimination, superstition, poverty, human rights abuse, and protection issues, making them one of the most marginalized and vulnerable communities on the continent. Since 2006, at least 73 PWAs have been murdered because of superstition, while 136 other cases of violations have been reported. PWAs have been “hunted” by people who believe that albino body parts would bring them good luck.

“ADRA has been working with PWAs over the past four decades, focusing mainly on education,” said James Bisheko, ADRA programs manager in Tanzania. “This new pilot project is a unique one and probably gives the most relief to the recipients. It’s about skin cancer prevention, detection, and treatment by the use of cryosurgery technology. Cryosurgery uses liquid nitrogen to remove pre-cancerous lesions from the skin of people with albinism before it develops into cancer,” Bisheko explained.

A large part of ADRA’s goal is to promote prevention through radio, public meetings, and SMS text messaging. ADRA is also coordinating efforts with the government’s Department of Dermatology and the Tanzania Albinism Society for community mobilization.

ADRA’s project started in January 2020 and has already assisted 290 people. Each person is screened and, if needed, is treated for skin cancer. The recipients leave the education center with skin protection supplies, including sunscreen lotions and hats.

“One of the patients, Richard Costa, came in for a consultation and examination,” Bisheko said. “He had been treated in other clinics with little success. After cryosurgery, he is recovering nicely.”

Costa is 26 years old and has studied hotel management. He worked in a hotel for seven years to support his wife and son. When the COVID-19 pandemic hit Tanzania, Costa was laid off from his job in March. His only mode of transportation is a boda boda (motorcycle), which has become a useful way to earn some income.

“Some kind people give me parcels to deliver while others ask for a ride. On a good day, I can earn five thousand shillings [about US$2],” Costa said.

Through the educational training by ADRA, Costa is using the techniques he learns to protect himself, looking with hope to the future. “I thank and appreciate ADRA for the skin cancer clinic. My skin is so smooth and healthy now,” Costa said as he held out his arms for the ADRA staff to see. “Look! There are no more spots like I had before.”

“Stories like Richard’s are a testament that ADRA is helping to increase the lifespan and give hope to people with albinism. A donation to ADRA can ensure that clinics can continue to treat the very misjudged needs of albinism in Tanzania,” Bisheko said.

ADRA in Tanzania, and Adventist Review 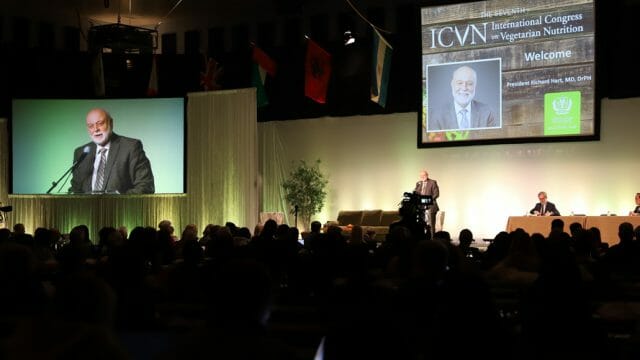 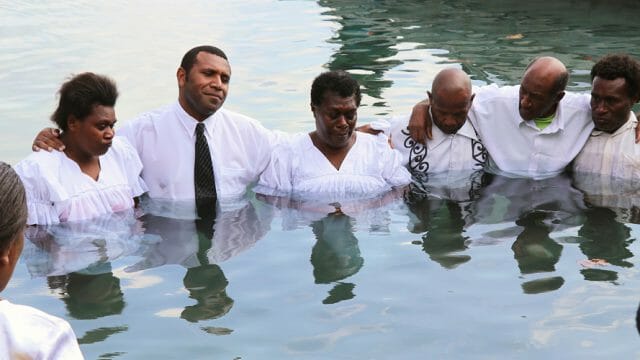 Stories From the Harvest 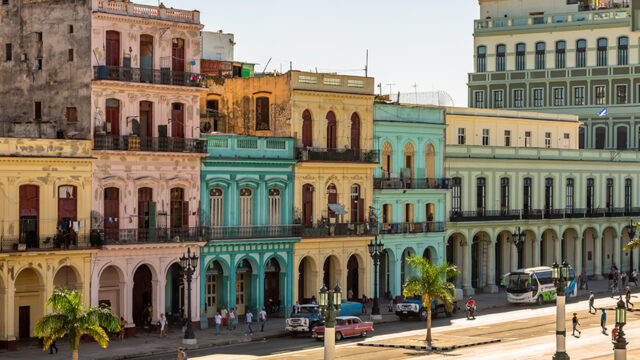 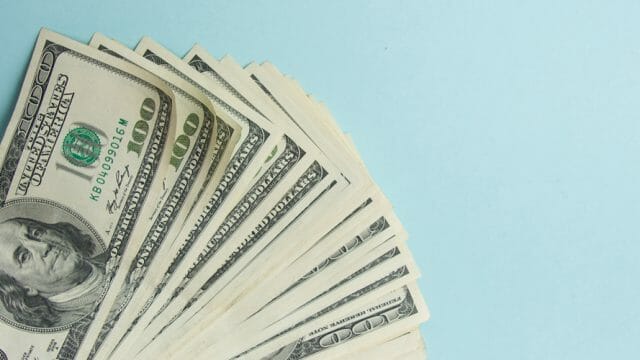