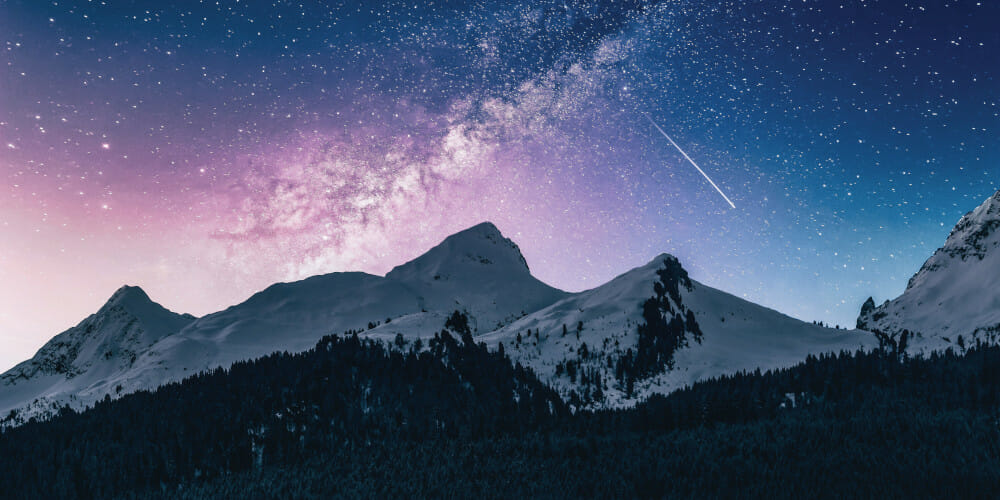 Seventh-day Adventists around the world are concerned about the environment. Climate change, global warming, and carbon emissions are the daily staple diet of many a news editor as they prepare the newspapers for our daily consumption. Headlines grab our attention and arrest our thoughts and imaginations: will we have a viable planet to pass on to our children, yet alone our children’s children?

New frontiers are being sought just in case the prophets of doom, death, and destruction are right, and the moon and beyond become the next step for humankind. Back here on earth politicians, presidents, pontiffs, and prime ministers convene conferences, issue joint declarations, and set targets to steer the world clear of disaster, asking us to think globally but act locally.

What organization is better placed to rise to this challenge than the Seventh-day Adventist Church? Enshrined in our 28 Fundamental Beliefs is the doctrine of stewardship, which summarizes the church’s ecological perspective, stating that “we are God’s stewards, entrusted by Him with time and opportunities, abilities and possessions, and the blessing of the earth and its resources. We are responsible to Him for their proper use.”

As a church, are we taking this responsibility seriously?
God has placed us on this earth as His image bearers to look after and manage His environment faithfully and lovingly. Seventh-day Adventists believe that the preservation and nurture of the environment relates intimately with the way we serve God.

The General Conference Administrative Committee, in an approved and voted statement released in 1996, stated: “Unfortunately, men and women have been increasingly involved in an irresponsible destruction of the earth’s resources, resulting in widespread suffering, environmental degradation, and the threat of climate change. While scientific research needs to continue, it is clear from the accumulated evidence that the increasing emission of destructive gasses, the massive destruction of the American rain forests, and the depletion of the protective mantle of ozone (the so-called greenhouse effect) are all threatening the earth’s ecosystem. . . .

“These problems are largely due to human selfishness and greed which result in ever-increasing production, unlimited consumption, and depletion of nonrenewable resources. Solidarity with future generations is discussed, but the pressure of immediate interests is given priority. The ecological crisis is rooted in humankind’s greed and refusal to practice good and faithful stewardship. . . .

“Seventh-day Adventism advocates a simple, wholesome lifestyle, where people do not step on the treadmill of unbridled overconsumption, accumulation of goods, and production of waste. A reformation of lifestyle is called for, based on respect for nature, restraint in the use of the world’s resources, reevaluation of one’s needs, and reaffirmation of the dignity of created life.”

What can members and local churches do to increasingly practice environmental stewardship?
Management standards, such as ISO 14000, enable organizations to identify and modify or control how their activity impacts their environment. Members and churches can also be encouraged to: 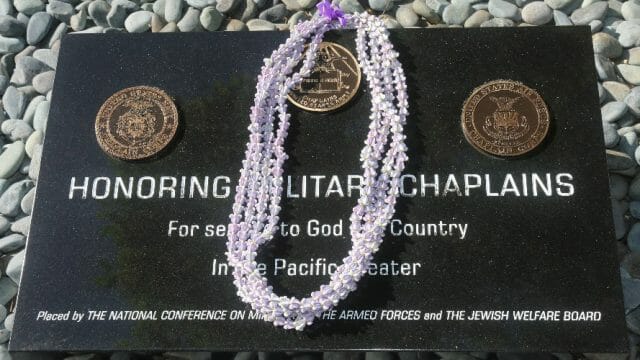 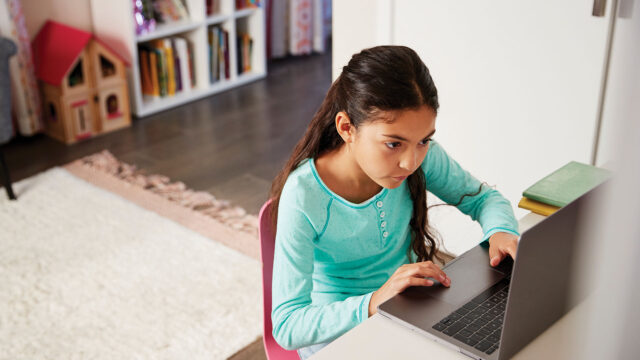 Protecting Your Child’s Well-being When Confined to Home 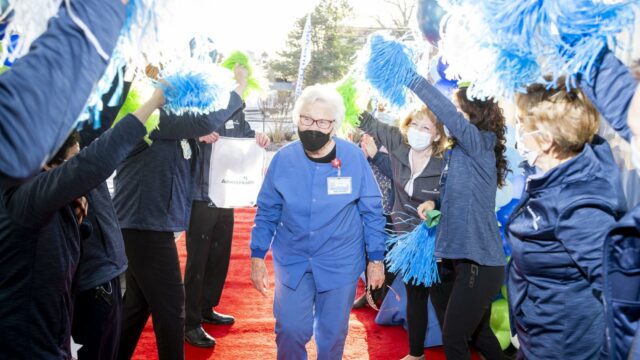 Retired Nurse Reflects on Her 45-Year Career and Legacy 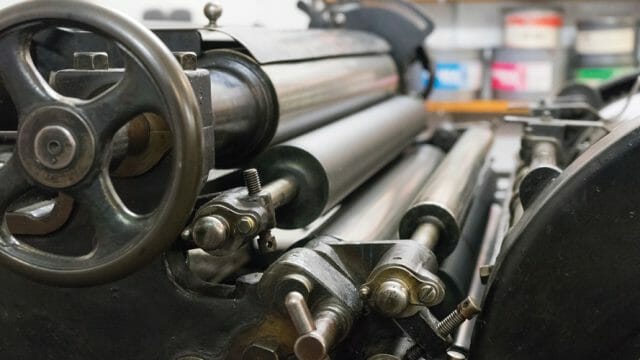 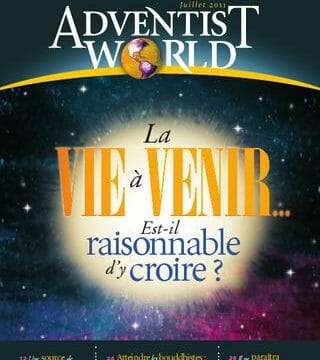 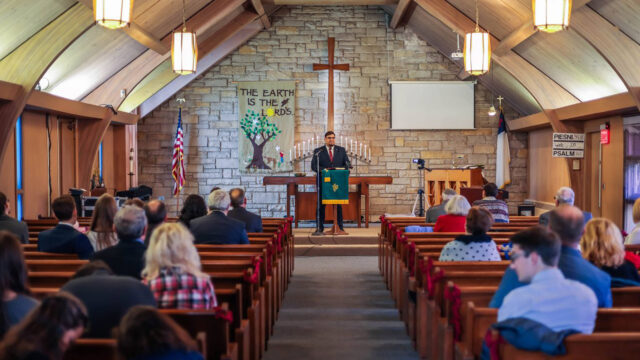 ‘Here to Be a Light’