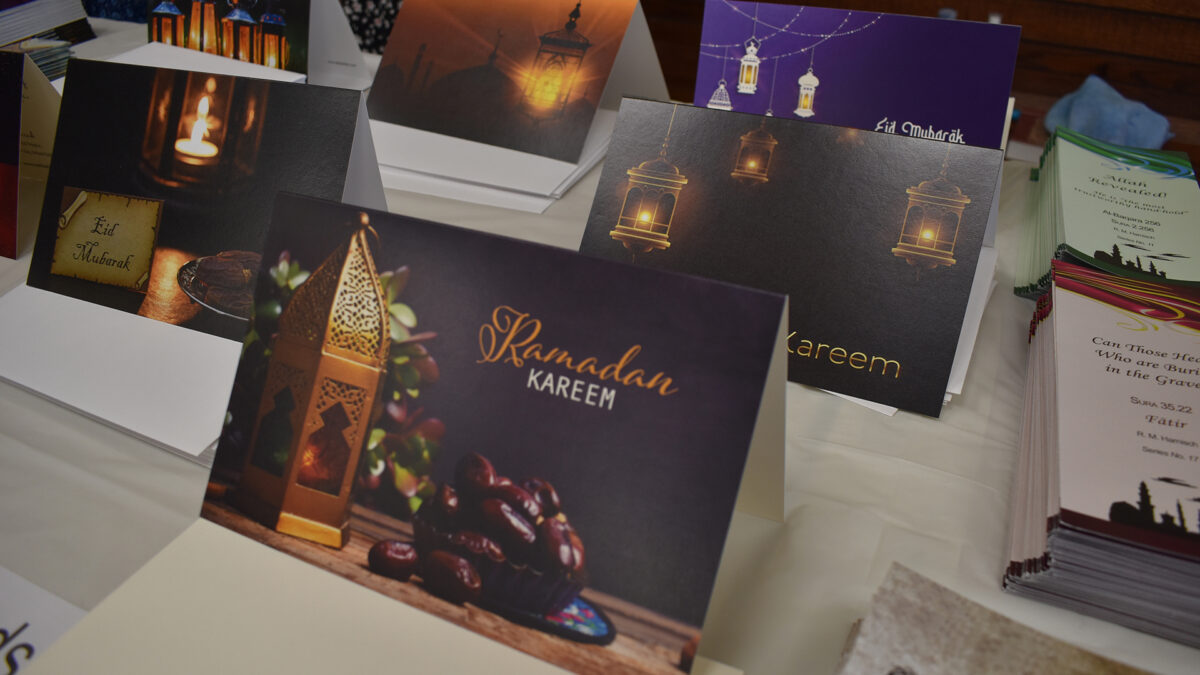 30-day initiative focuses on 30 cities around the world with a strong Muslim presence.

The Global Center for Adventist-Muslim Relations (GCAMR) of the Seventh-day Adventist Church is calling church members and leaders to focus on the upcoming month of Ramadan to pray for Muslims around the world for 30 days. Ramadan, which in 2022 starts on April 2 and ends a month later on May 2, is a special period where Muslims devote their lives to spiritual matters, according to a Ramadan Prayer Diary booklet published by the GCAMR ahead of the event.

Ramadan is a time that includes “fasting 12 hours a day, reading their sacred book, and performing acts of kindness,” the Prayer Diary booklet reads. “It is the moment where they believe that God may especially visit them.”

Praying for God to Reveal Himself

GCAMR director Petras Bahadur said Adventists around the world should make a point to pray for Muslims, especially during Ramadan. “We encourage praying for them and the Muslim territories, that God will reveal Himself in a special way,” he said.

The purpose of the Ramadan Prayer Diary is to engage Adventist members and local churches around the world to pray for Muslim cities during the entire Ramadan season, Bahadur explained. “With the Prayer Diary as a guide, our churches can focus on one Muslim city each day of Ramadan and pray that God will open the hearts of our Muslim brothers and sisters to receive the love of Jesus,” he said. “Our churches can also show the love of Jesus to the Muslims in their communities through acts of kindness during the Ramadan season.”

It is not the first time the GCAMR has produced a Prayer Diary. In 2021, the diary focused more generally on countries with a strong Muslim presence. In 2022, the diary focuses more specifically on several cities in the European, American, African, and Asian continents and the Middle East with a strong Muslim presence. The reading provides brief information about the history, demography, touristic sites, and challenges of the city. Every day also includes a Bible text and prayer points based on the identified needs in each of the 30 cities selected.

The Ramadan Prayer Diary launches on April 2, 2022, as church members pray for the city of Nur-Sultan (former Astana), the capital of Kazakhstan. The city has gone through several name changes, which has created some challenges among some of the population who feel there was no need for a change.

Following the 2022 specific approach, Adventist leaders are calling church members around the world to pray on April 2 that Nur-Sultan residents come to have some harmony regarding the city name, and that God may create a desire in the hearts of the city dwellers for the hope that is found in Him.

During the following days, church members will pray for Melbourne, Australia, where there is an estimated population of nearly 200,000 Muslims.* Church members are called to pray for the northern city suburbs with a strong Muslim presence.

Other cities include Cape Town (South Africa), Berlin (Germany), and Mombasa (Kenya). Also Cairo (Egypt), Istanbul (Turkey), and Karachi (Pakistan), besides 20 more cities. The list ends on May 2, when Adventist church members are invited to pray for Medina (Saudi Arabia).

The last 10 days of Ramadan are deemed to be very important for Muslims. During these last 10 days, Muslims spend long hours reading the Qur’an, praying in the mosques and at home. For this specific period, the GCAMR is recommending spending 10 days of prayer globally, which can be done virtually in sessions one to two hours long.

For the first nine days, selected divisions of the Adventist Church will organize and coordinate special prayer sessions, and on the tenth day, GCAMR will facilitate the program. The May 1 program, livestreamed from 9:00-10:30 a.m. EST, will include a virtual Global Ramadan Prayer Day led by Adventist Church president Ted N. C. Wilson.

“We recommend that during the last 10 days of global prayer sessions, church pastors and members in the selected cities be fully involved in prayer ministry and carrying out acts of kindness among their acquaintances and Muslim communities,” the GCAMR said.

*Statistics provided by the Global Center of Adventist-Muslim Relations of the Seventh-day Adventist Church. 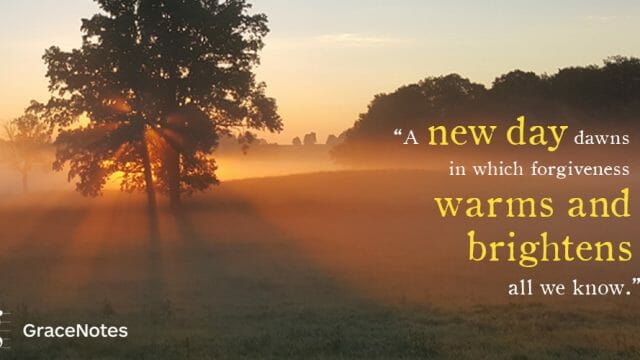 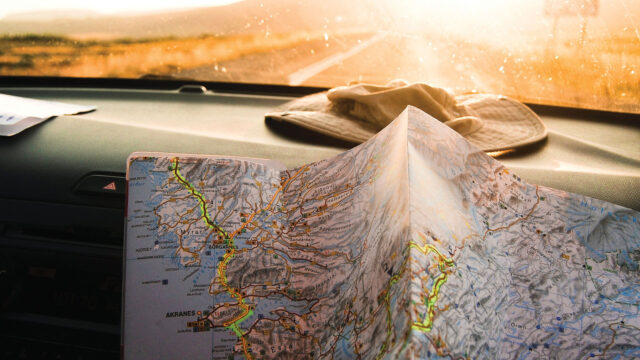 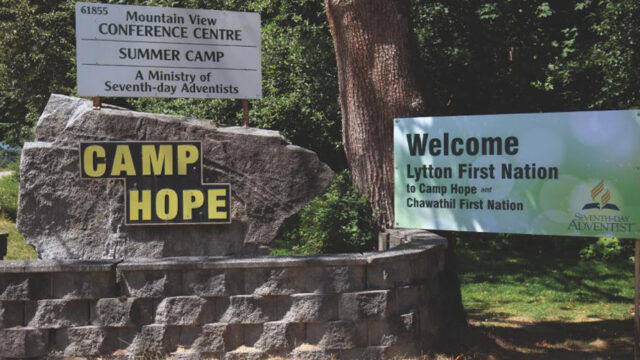 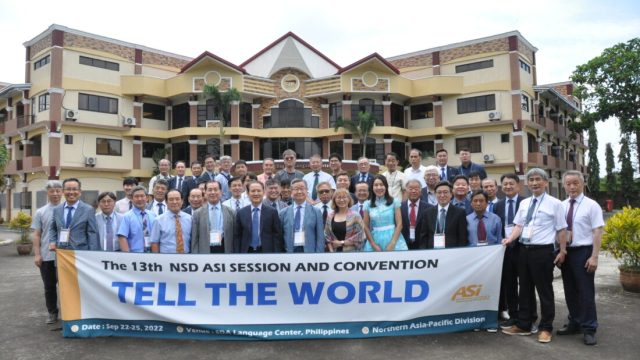 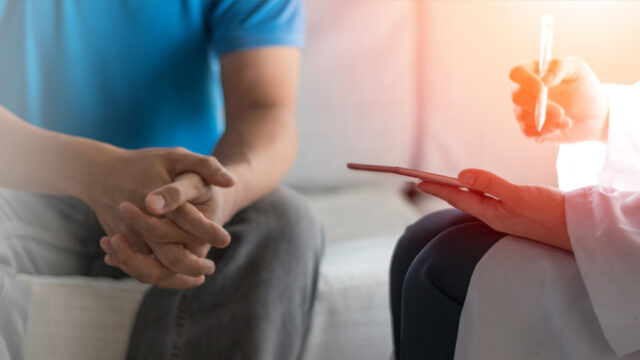