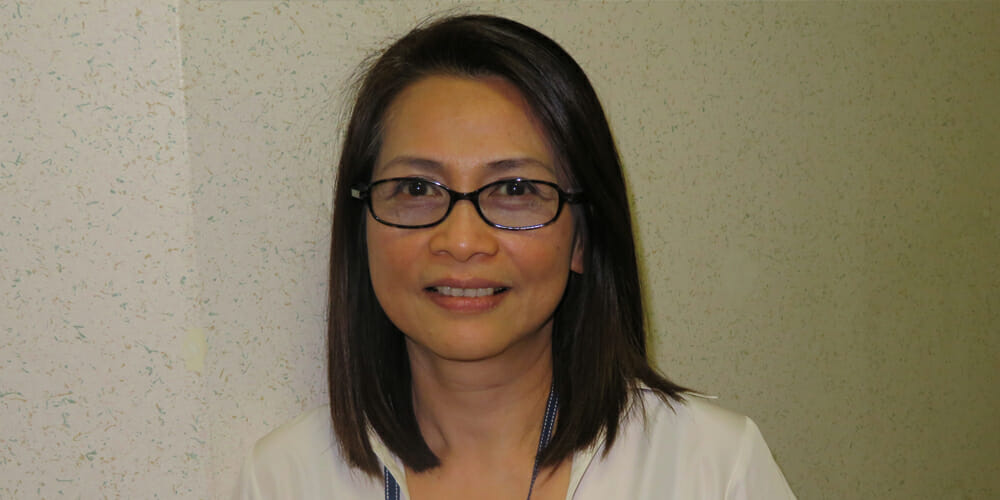 Let me introduce to you the sister in Christ that I’ve never met.

As a young Seventh-day Adventist, I immigrated to Japan more than two decades ago, where I am a member and deaconess at the Tokyo International Seventh-day Adventist Church in the country’s capital. Our church family is comprised of native Japanese, plus mostly African and Filipino immigrants, and several resulting mixed families. We are a big loving family in Christ.

After some time in Japan, I found a job in a consulting firm, where we provide services and assistance in various fields, mostly to people of Filipino descent. There are many similar companies, and competition is stiff.

A Letter from Jail

One day at my job, our office received a handwritten letter in English coming from a woman at a regional prison. In it, a Filipino woman asked our firm if we could please help her husband, who was not in jail, with some tax issues.

She also told us her story. She shared that she was so depressed in jail that she was entertaining the possibility of ending her life. “Life has no meaning for me,” she wrote.

I decided to write back. It would have been much easier for me to write in Tagalog, which is my first language. I knew very well, however, that any letter in a language other than Japanese or English would enter a translation process which would delay our communication for days, if not weeks. So, I wrote in English, even though it’s something very difficult for me to do. And I also decided to send her a handwritten answer.

My answer was the start of a series of back-to-back letters, where I was able — little by little — to share the Adventist hope that is within me. A relationship was established. Simple encouraging messages turned into full-fledged Bible studies.

As I kept receiving her letters, I would bring them to church on Sabbath, where I would read them to the rest of the members. Together, we would cry and pray for the woman in jail that we had never met.

As I said, competition between consulting companies is stiff. My company often advertises its services in various newspapers and magazines, and it is not uncommon to find several pages full of ads from different but similar companies. It is one of those ads that the Filipino woman came across in jail.

In one of her most recent letters, she wrote, “I don’t know why I chose your ad the day I decided to do something [about my husband’s tax issues]. There was nothing in that ad that would stand out, but somehow, my eyes were drawn to it, and I was not at peace until I sent you that first letter.”

Looking back, she says she is confident God was leading her eyes to the specific office where a daughter of God would provide her with much more than tax advice and solutions.

“I am so happy now that I found Jesus!” the woman tells us.

The Sister in Christ I Never Met

Now, four years and many letters later, the woman in prison tells me she is keeping the Sabbath and has accepted all the Seventh-day Adventist doctrines. Her husband and son eventually stopped contacting her, and she believes they have left her. She says her future is bright, however, because she has found true happiness in God, and a new family in a church she’s never been to.

Now the Filipino woman is looking forward to 2019 when she’s set to be released. She writes, “I dream of the day I can visit your church. Imagine when we can worship God together! It will be such a memorable day!” The woman has also stated that as soon as she’s free again, she’d like to be baptized.

I am also looking forward to that Sabbath when we can finally look each other in the eyes. With tears of joy — I know I will cry — I will embrace her and tell her, “Welcome home, sister! We have been waiting for you!”

What a great day that will be! 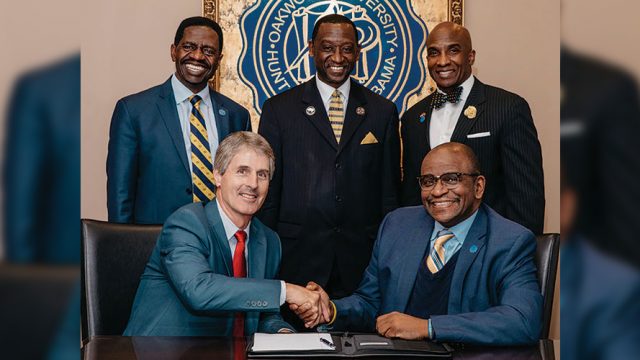 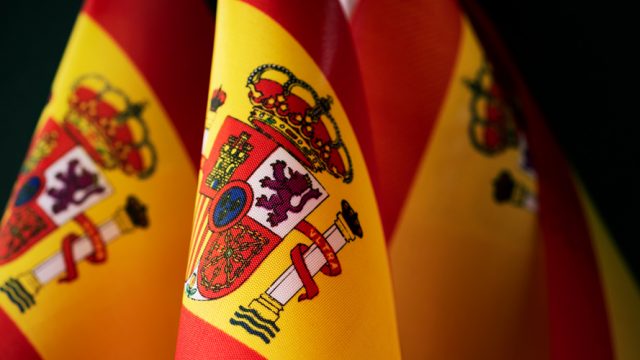 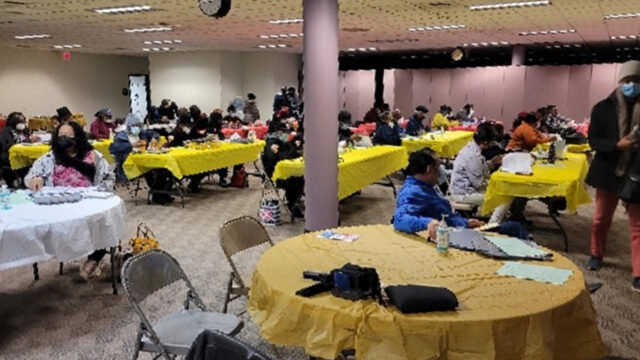 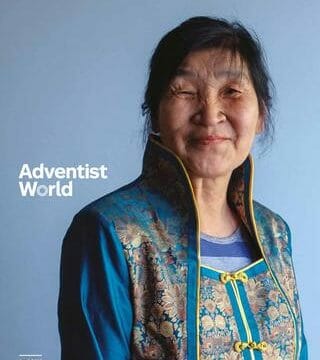