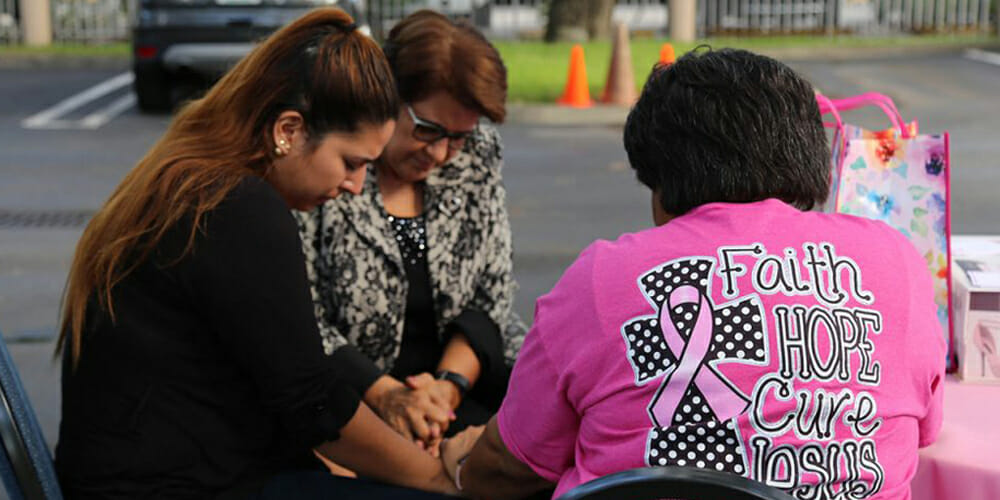 Initiative took place outside the headquarters of the Adventist Church in Inter-America.

Dozens of prayers and gifts were offered to drivers and onlookers who took the time to stop during a Breast Cancer Awareness outreach activity led by Inter-American Division (IAD) staff outside the IAD headquarter offices in Miami, Florida, last week.

“This is all about bringing awareness, comfort, and support to anyone who is undergoing treatment or knows someone suffering from breast cancer,” said Jainie Pita, human resources director of the IAD and main organizer of the activity held on October 31, 2018.

“Nearly two dozen individuals stopped to share their story and be prayed for throughout the day,” said Pita. Many of those who stopped registered their names to be prayed for by the staff and to be contacted in the coming days, added Pita.

Some 150 gift bags containing water, breast cancer literature, a pin and pen, and health magazines were distributed during the morning commute time and at a nearby mall in the afternoon, said Pita.

Claudia was among the women who happened to drive by and pulled into the parking lot when she saw Breast Cancer Awareness sign. She had gone for some testing the week before and had been nervously waiting for her test results, she said.  As she was prayed for, she wiped away tears and thanked women for the support.

Veronica was another driver who stopped by and asked for prayers for her family and her daughter. Other women walked by to pray for friends and family members affected by the disease.

“If we just help one or a few women to feel supported and prayed for, it’s a blessing,” said Pita. “We hope that many will be blessed in one way or another through the gifts and literature given to them as well as the prayers on their behalf, a family member, or friend.”

The initiative was the second annual community outreach planned at the IAD Office in collaboration with health ministries and women’s ministries departments.

“Part of what was given in the gift bags is to motivate women to pursue a healthier lifestyle, because it has been proven that living a healthy lifestyle with a balanced diet, plenty of rest and reducing stress can make a difference,” said Belkis Archbold, health ministries director for the church in Inter-America.

“We know that breast cancer is the top cancer in women in both the developed and developing world, according to the World Health Organization [WHO],” said Archbold.

WHO considers breast cancer as the most frequent cancer among women, impacting 2. 1 million women each year, and also causes the greatest number of cancer-related deaths among women. In 2018, it is estimated that 627,000 women died from breast cancer.

“It is important that women do regular self-examinations and get a mammogram annually,” said Archbold.

That goes for all women, not only people in the community and friends but even among church circles, said Dinorah Rivera, women’s ministries director for the church in Inter-America.

“Sometimes we can hide inside the circle in which we are praying, because of shame, or denial, or guilt,” said Rivera. “But women who have gone through this disease know how it affects their psyche, their entire life, so prayer is an important part of not feeling alone, being supported.”

Women are so multi-faceted, and stress levels run high in them, so just bringing about awareness to those around us for a day can make a difference,” said Rivera. The point of the initiative, added Rivera “is to drive the message that leading a balanced, healthy lifestyle and depending on God’s grace for healing physically and emotionally, as He wills, can make a difference.”

Many women and men wanted to donate for people living with breast cancer, and many more were happy that the initiative brought more awareness for the disease.

Dulce Rice, who works as a professional assistant at the IAD, connected with several persons as she took a walk to the mall near the office. She found many eager to join in the efforts of the initiative. “There were two ladies from Ecuador who are activists in the fight against breast cancer. They had been shopping and were so glad to talk to us about the importance of reminding women to take care of themselves and do annual check-ups,” said Rice.

“An elderly couple, both cancer survivors, took gift bags to share with others who are going through cancer,” said Oliva Florez, a professional assistant at the IAD.

For now, Pita said that there are quite a few prayer request cards filled out that will be prayed for by the staff. “Some are gratitude cards for being a survivor or knowing someone who has survived cancer, so we will continue to lift those individuals in prayer.”

“We hope that through the literature given someone will be touched by the Holy Spirit and come to know the Lord,” said Pita. 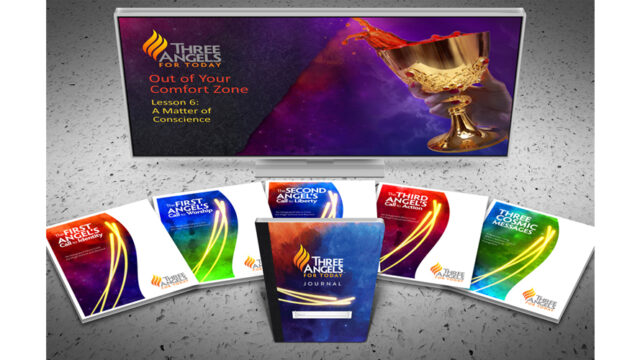 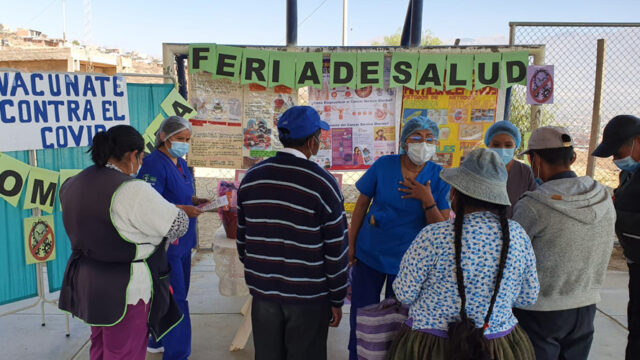 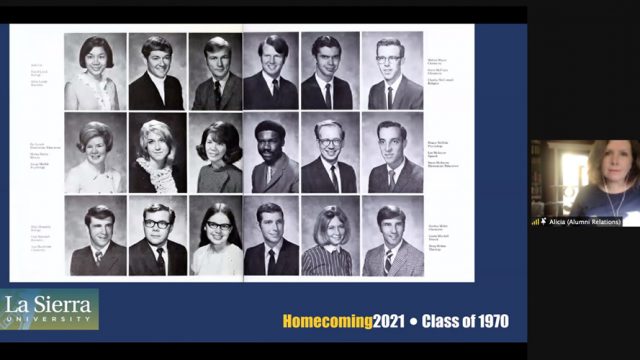 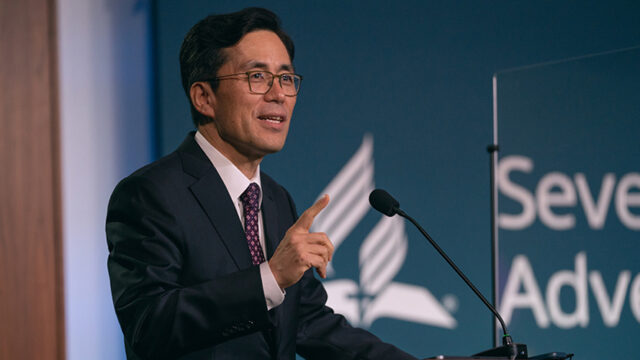 ‘Despite the Pandemic, Members Have Been Faithful to the Mission,’ NAD Secretary Says 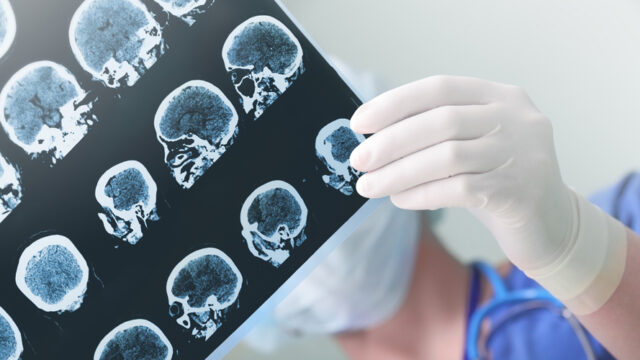