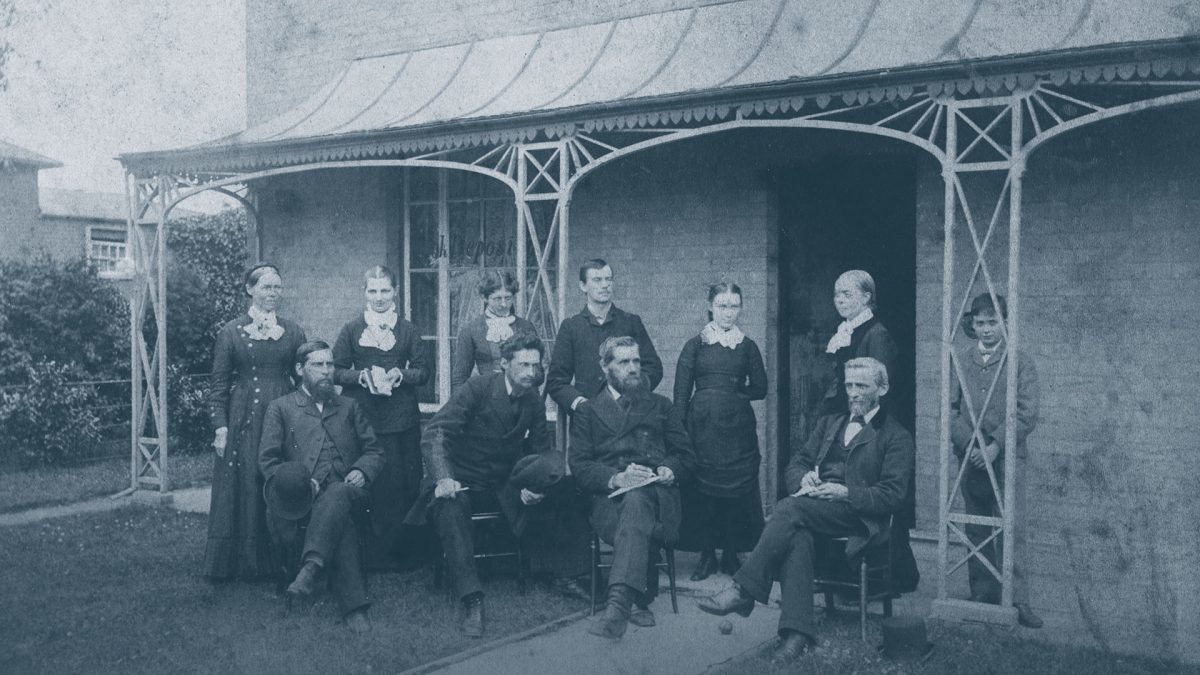 Learning the language of evangelism

With the Seventh-day Adventist Church firmly established in North America, the attention of early Adventist leaders was drawn to the need to expand and develop the work overseas. In the 1870s, John Nevins Andrews was sent to Basel, Switzerland, to establish a publishing house.

Andrews, knowing the strong ties that existed between Britain and the United States, took advantage of a stopover in England. Although there was no Seventh-day Adventist presence in Britain at the time, there were a handful of Sabbath keepers. Andrews knew that a major work needed to be done in sharing a message that would seem foreign to many people.

Britain was in the midst of a social and political readjustment as the move from agriculturalism gradually gave way to industrialism during the mid-Victorian era (1851-1875). As seen throughout history, the political and economic climate of a nation impacts religious fervor, and this was the case in Britain, a nation that prided itself in setting the pace of religious and moral conduct, and the chief sender of Christian missionaries to the rest of the world.

The church selected ordained minister John Norton Loughborough as a full-time missionary to England. He sailed with his family from New York and arrived in Southampton on December 30, 1878.

Loughborough (1832-1924) had been a minister for nearly 30 years and was a respected church pioneer in the midwestern United States, one of the first to use tents for evangelistic meetings. He led the opening of the Adventist work in California, establishing five new congregations in three years. He served as the president of the Michigan Conference and treasurer of the General Conference. But none of these roles prepared him for the work that lay ahead in England.

Loughborough preached his first sermon in England at Shirley Hall at the invitation of the Free Evangelists, six days after his arrival. More than 150 people attended. He rented the same hall for the next few weeks, delivering 15 evening lectures. Loughborough was eager, and he threw his time and energy into public meetings. Loughborough also decided to replicate the mode of evangelism he was most accustomed to in the United States—tent meetings.

AN UNORTHODOX METHOD OF EVANGELISM

In April 1879, Loughborough’s evangelism offered a new and unique approach for Southampton, and for many other parts of the country. In his diary Loughborough relates: “With the opening of spring we purchased and fitted up a sixty-foot tent which was erected in the suburbs of Southampton borough, and meetings began Sunday, May 18, 1879.”¹

The first meeting saw an audience of 600. Though the weather was unfavorable throughout the three months the meetings were held, attendance was relatively good. At the close of the meetings the company of those attending worship services in Southampton numbered about 30.

The workforce was meager, with only one ordained minister and two lay workers. But they labored on, and one year later the first baptism took place. Loughborough’s diary records: “Our first baptism was at Southampton, February 8, 1880, when six willing souls were immersed. Up to July 2, 1881, twenty-nine had been baptized.”²

Some would argue that the fruits of Loughborough’s labor weren’t impressive. Though attendance was good at his public meetings, with many accepting the teaching of the Sabbath, people hesitated to commit to joining the church.

Loughborough confessed: “We met difficulties in the establishment of the work in Great Britain that are not experienced in America. We were constantly told that ‘the people in England must be approached in a different manner from that employed in the United States.’”³ The numbers of those baptized seemed low in comparison to the long hours and effort invested.

Loughborough was naturally disappointed with his lack of progress, particularly compared with the success he was accustomed to in the United States. In his reports, however, he showed an awareness and provided an analysis of the challenges he faced. One of those was the lack of appeal tent meetings had among those of the upper economic classes.

The tent provided a circus imagery that people of more humble means reveled in. With makeshift, low wooden seats, and lack of artistry and decorum, tents were despised by the elite and sophisticated of society. Loughborough conceded in his report that to reach the middle and upper classes, it would be necessary to hire respectable halls. The further challenge was the expense of renting a hall.

With a restricted budget and limited resources, Loughborough and his small team of lay members had to rely on funding from North America, and any money they could raise locally. Members distributed free samples of The Present Truth magazine: after four gift editions they extended an invitation to subscribe to the magazine. Money gained from subscriptions was used toward hiring venues, purchasing equipment, and producing additional magazines and leaflets.

Loughborough had to contend with a lack of acceptance that may have been the result of his being a foreigner, and one who was teaching unfamiliar doctrines. If the British were interested in religion at all, they would be much more likely to support the well-established Methodist and Baptist movements or the established Church of England rather than be associated with a socially inferior organization, and risking loss of prestige and status.

Loughborough also faced opposition from other members of the clergy. During his tent meetings, he had to put up with the opposition of local clergy who, in both pulpit and house-to-house visitation, urged parishioners against decisions for the Sabbath.

Despite these challenges, and with his meager workforce, Loughborough persevered and prevailed. He believed “that God was trying their patience and that all things were possible through Him.”⁴ Through his perseverance and undaunted commitment to the task, the work in the British Isles eventually saw a breakthrough. Loughborough laid a firm foundation for other missionaries to build on.

Communication director for the British Union Conference in the United Kingdom. 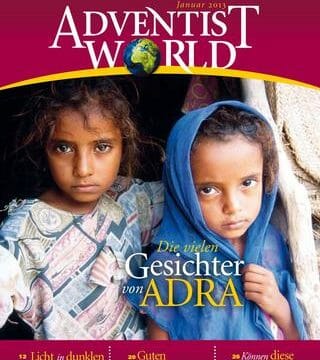 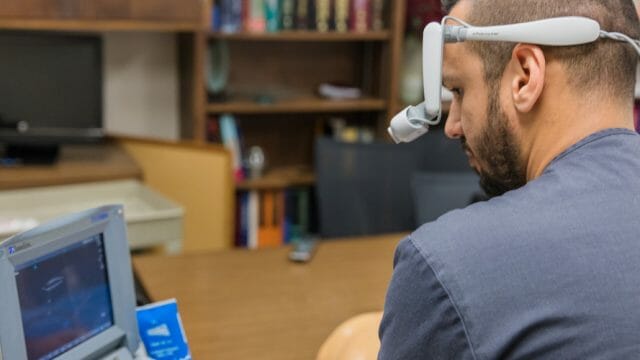 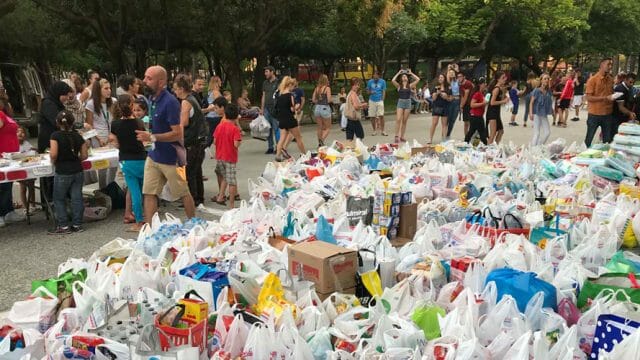 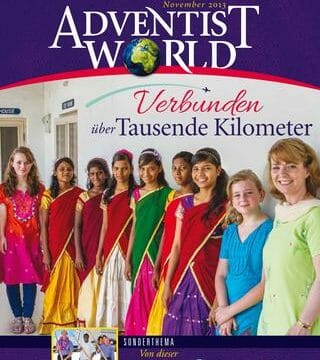 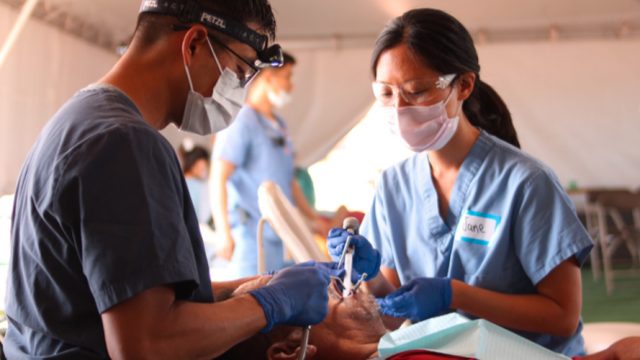