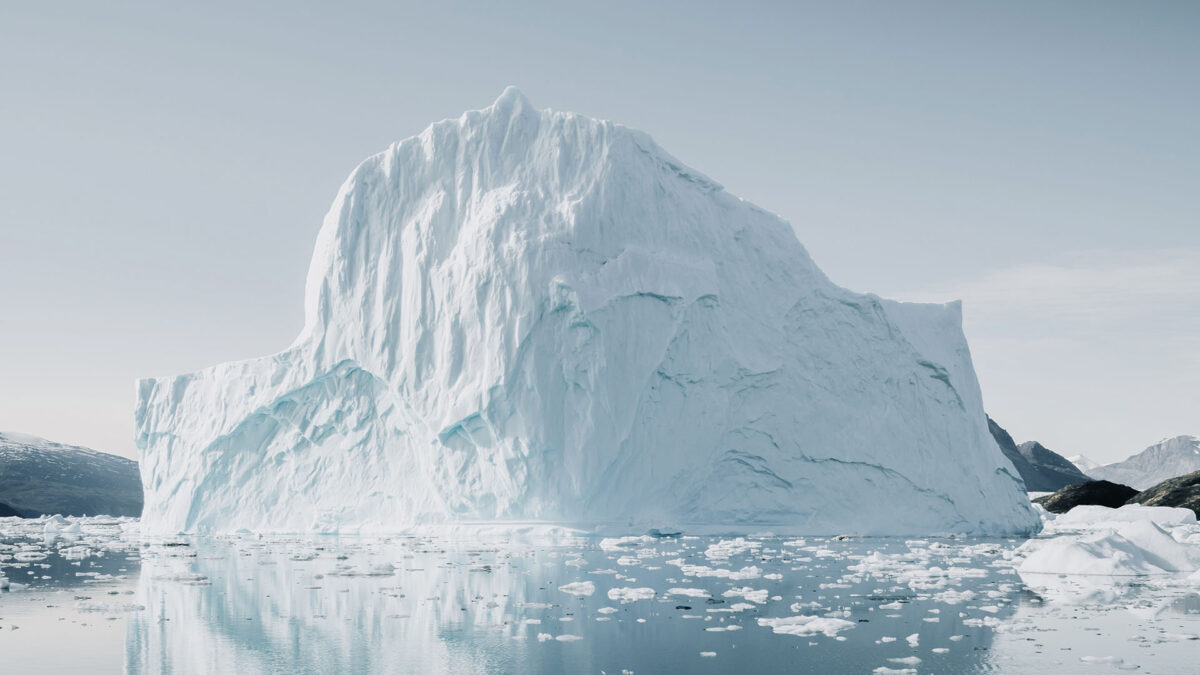 This is God’s church.

This article is abridged from a presentation given by Robert H. Pierson, president of the General Conference, to the Annual Council after his announcement of retirement on October 16, 1978. It was published in its entirety in the Adventist Review, October 26, 1978.–Editors.

This will be the last time that in my present role I shall stand before the world leaders of my church, your church, our church, and I have a few words to leave with you.

I take my thoughts from something that Elder and Mrs. Ralph Neall wrote describing how a sect typically evolves into a church. They say a sect is often begun by a charismatic leader with tremendous drive and commitment and that it arises as a protest against worldliness and formalism in a church. It is generally embraced by the poor. The rich would lose too much by joining it, since it is unpopular, despised, and persecuted by society in general.

It has definite beliefs firmly held by zealous members. Each member makes a personal decision to join it and knows what he believes. There is little organization or property, and there are few buildings. The group has strict standards and controls on behavior. Preachers, often without education, arise by inner compulsion.

And then it passes on to the second generation. With growth there comes a need for organization and buildings. As a result of industry and frugality, members become prosperous. As prosperity increases, persecution begins to wane. Children born into the movement do not have to make personal decisions to join it. They do not necessarily know what they believe. They do not need to hammer out their own positions. These have been worked out for them. Preachers arise more by selection and by apprenticeship to older workers than by direct inner compulsion.

The group becomes lax about disfellowshipping nonpracticing members. Missionary zeal cools off. Leaders study methods of propagating their faith, sometimes employing extrinsic rewards as motivation for service by the members. Youth question why they are different from others and intermarry with those not of their faith.

In the fourth generation there is much machinery; the number of administrators increases while the number of workers at the grassroots level becomes less. Great church councils are held to define doctrine. More schools, universities, and seminaries are established. These go to the world for accreditation and tend to become secularized. There is a reexamination of positions and modernizing of methods. The movement seeks to become “relevant” to contemporary society by becoming involved with popular causes. Services become formal. The group enjoys complete acceptance by the world. The sect has become a church!

Brethren and sisters, this must never happen to the Seventh-day Adventist Church! This is not just another church—it is God’s church!

God is looking for men and women who love God’s church and God’s truth more than they love their lives, to see that this church under God goes through to the kingdom. The task ahead is not going to be easy. If I understand the Bible and the Spirit of Prophecy correctly, ahead lies a time of trouble, a time of challenge such as this church and this world have never before known.

The servant of the Lord tells us, “The enemy of souls has sought to bring in the supposition that a great reformation was to take place among Seventh-day Adventists, and that this reformation would consist in giving up the doctrines which stand as the pillars of our faith, and engaging in a process of reorganization. Were this reformation to take place, what would result? The principles of truth that God in His wisdom has given to the remnant church would be discarded. Our religion would be changed. . . . A new organization would be established. Books of a new order would be written. A system of intellectual philosophy would be introduced. The founders of this system would go into the cities, and do a wonderful work. The Sabbath . . . would be lightly regarded, as also the God who created it. Nothing would be allowed to stand in the way of the new movement. The leaders would teach that virtue is better than vice, but God being removed, they would place their dependence on human power, which, without God, is worthless.”¹

The Seventh-day Adventist Church had its alpha years ago.² You and I are the leaders who will face the omega that will be of the same subtle, devilish origin. Its effect will be more devastating than the alpha. Study, know what is ahead, then with God’s help, prepare your people to meet it.

“God calls for men who are prepared to meet emergencies, men who in a crisis will not be found standing on the wrong side.”³

I call attention to a vision the Lord’s servant had, in which she saw a ship heading toward an iceberg. She was told: “Meet it!”⁴

Fellow leaders, it may be that in the not-too-distant future you will have to meet it. I pray God will give you grace and courage and wisdom.

Finally, “what a wonderful thought it is that the great controversy is nearing its end! In the closing work we shall meet with perils that we know not how to deal with; but let us not forget that the three great powers of heaven are working, that a divine hand is on the wheel, and that God will bring His purposes to pass. He will gather from the world a people who will serve Him in righteousness.”⁵

What a wonderful assurance we have to be in God’s work. This work is not dependent on any man; it is dependent on our relationship with Him. There is only one way for us to face the future, and that is at the foot of the cross. A church with its eyes upon the Man of Calvary will never walk into apostasy.

Robert H. Pierson served as president of the General Conference of Seventh-day Adventists from 1966 to 1979. 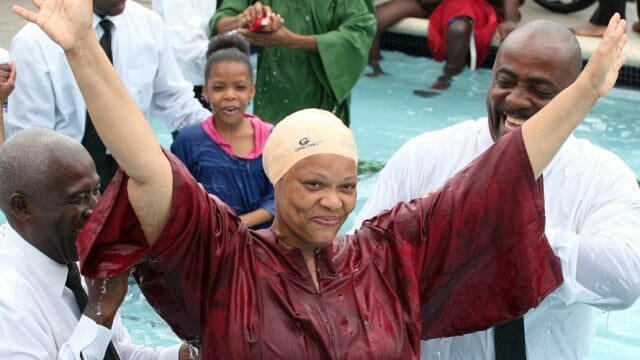 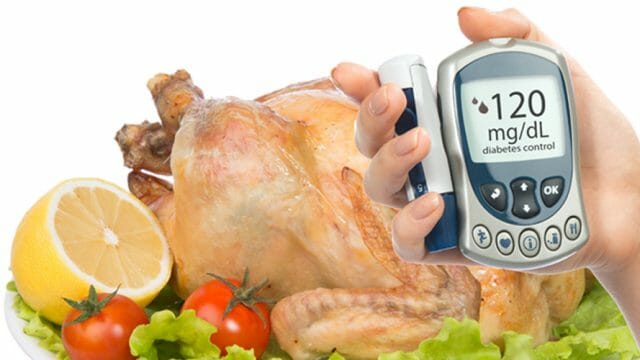 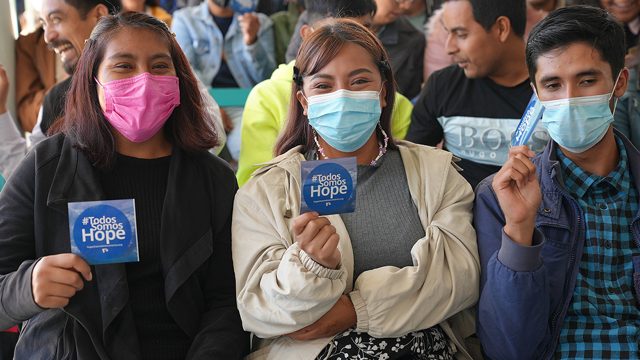 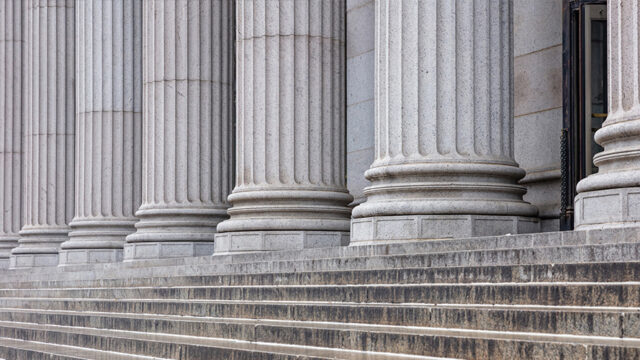 Religious Liberty in a Time of Crisis 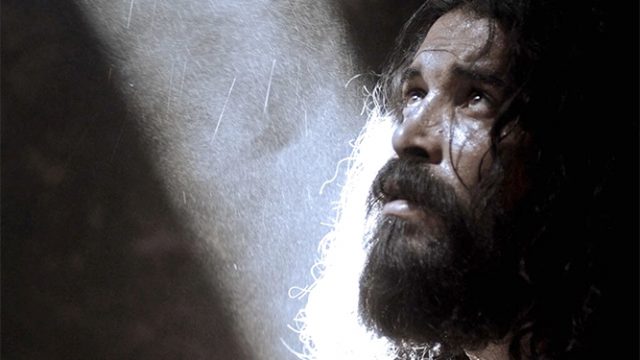