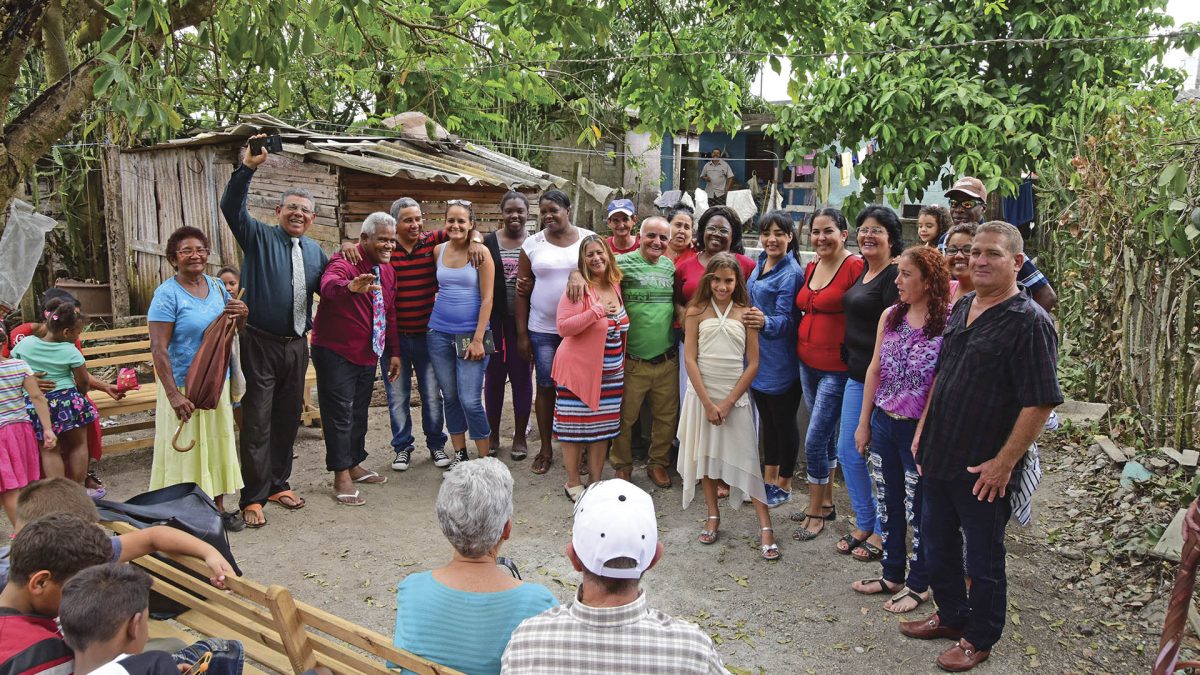 Esmiarito and Dalkis heard about the meeting to be held at the church next door. They wondered if the noise would bother them at night. The little house church in Cifuentes, a small town in the north-central region of Cuba, seemed to come alive on Saturday mornings when the Adventists arrived for worship. But now they were going to have meetings every night for more than a week. Esmiarito and Dalkis decided to keep to themselves and stay indoors.

The first night the couple could hear the music. The church was too small for the crowd of visitors, so the meetings were being held in the backyard, with wooden benches set up for pews. The singing was just a few feet from their little block home with jalousie windows. It almost felt as though they were part of the program. But it was OK; no one could see them and know that they were listening in.

Soon they could hear Henry and Arlene Stubbs speaking. The speakers rotated the preaching responsibilities with giving health talks before the sermon. Henry and Arlene are adept speakers, having worked in Cuba for 23 years as directors of World Youth Group,¹ an Adventist-laymen’s Services and Industries (ASI) affiliate.² As the Stubbses laid out the case for living a life in Christ, Esmiarito and Dalkis became more interested. They were intrigued by the health teachings about how to live a better life in Christ. No one had ever told them the things they were learning about Jesus—about how He wants to live in our hearts.

Instead of considering them just noisy meetings, the gatherings began giving Esmiarito and Dalkis hope for something better. They quickly found little projects outside their home to work on, so they could casually keep an eye on the happenings next door. One evening Esmiarito cleaned the same window three times while she listened to Arlene preach. As they listened night by night their interest grew, and with little more than a barbed-wire fence between them and the yard benches of the church, they started standing at the “back” of the meetings. Then they asked if they could come over and join in.

The neighbor couple went up to the front one evening toward the end of the series during the appeal and said, “We want to be baptized.”

Henry responded, “Well, let’s study, and in a few weeks when you understand all the teachings, you can be baptized.”

“No, we want to be baptized this Sabbath,” the couple said. “We understand the teachings. We live next door; we’ve listened every night. We believe in Jesus Christ. He is our Saviour, and we don’t want to be missed when He comes.”

At the end of the campaign more than 16 others joined Esmiarito and Dalkis in the newly built baptismal pool in the backyard of the house church. This more than doubled the church membership.

Esmiarito and Dalkis found the hope that had been missing in their home. Their new Adventist family shared with them lessons from Scripture and better ways of living. Today they are baptized members of the Cifuentes Seventh-day Adventist Church, sharing their newfound hope with their neighbors and in turn growing the church exponentially.

And that noise from the house church next door? It’s always a welcome sound as Esmiarito and Dalkis join the singing of praise with their new church family each Sabbath.

For more information, go to www.missionsonlight.org. 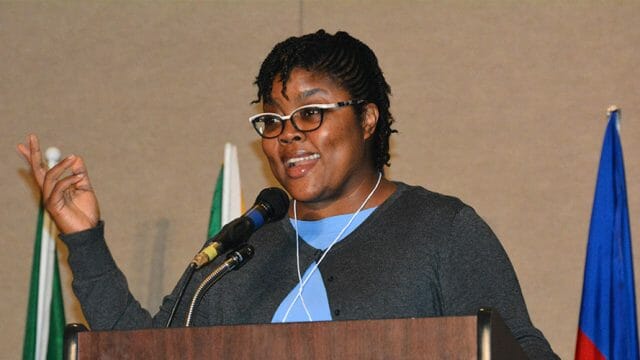 A Truthful and Humble Lawyer, Who Can Find? 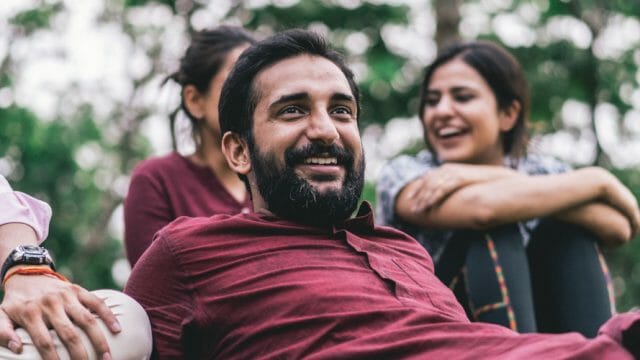 Adventists as Influencers of Healthful Living 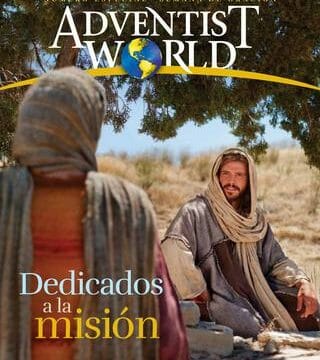 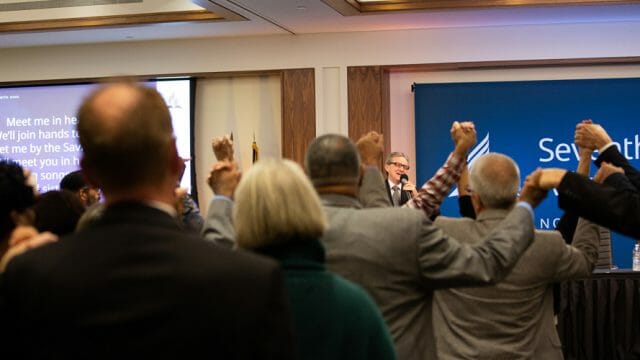 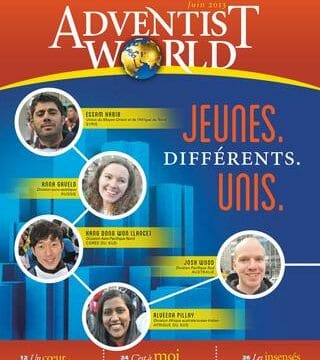 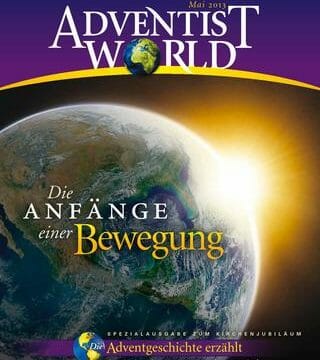