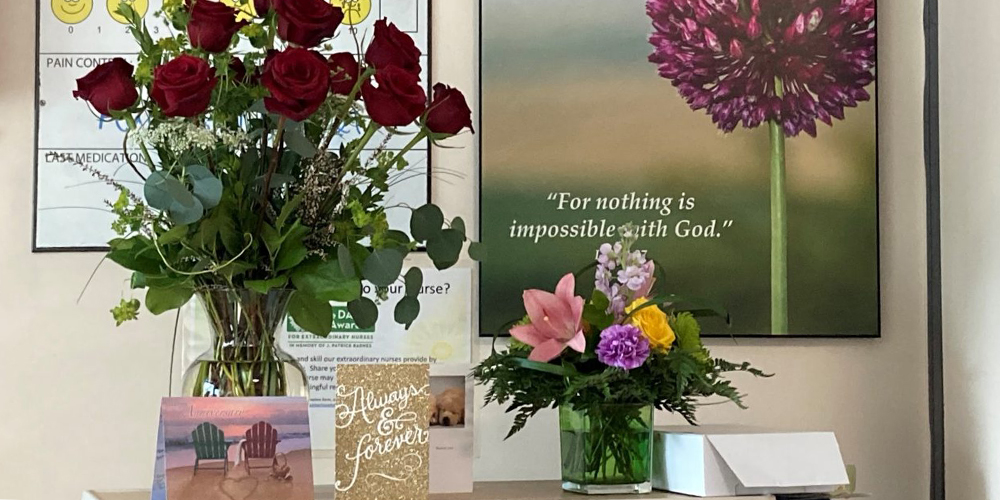 At Adventist hospital, employees are committed to caring for the whole person.

When registered nurse Kelly Vice found out that her patient, Don, would be celebrating his 49th wedding anniversary at Parker Adventist Hospital in Colorado, United States, she knew she had to do something to make the day special.

Don had been admitted several weeks earlier, after needing emergency surgery, and had spent time going back and forth between the Intensive Care Unit (ICU) and the medical-surgical unit where Kelly works, as he journeyed on a long path to recovery. Kelly had cared for Don nearly every shift she had worked for more than a month. She’d gotten to know Don and also his wife, Linda, their daughters, Cassie and Mandi, son-in-law Wes, and Don’s grandchildren, who were constantly at his side.

“Forty-nine years of marriage is a huge accomplishment, and I knew we couldn’t let the day slip by unnoticed,” Kelly said. “They probably would have preferred to have celebrated somewhere besides a hospital, but it was a milestone that shouldn’t be missed, especially after everything they had been through together over the past few weeks. We knew that even though he couldn’t be home for it, we could help make it special.”

Kelly and her coworkers brought in flowers for the couple and spent time talking with them about what makes a good marriage. Don and Linda reflected on how their relationship had weathered five decades: with a lot of listening and a good sense of humor.

“We really used a lot of those same skills to get through some difficult weeks in the hospital,” Don said. “I learned a long time ago how important it is to always listen to Linda! And no matter how tough things are, she can always put a smile on my face.”

Kelly had seen firsthand how significant the presence of Don’s family had been for his healing process.

“From advocating for his needs to seemingly simple things like bringing in homemade food he liked and would actually eat as he was adjusting to a new diet, their love and support made a huge difference,” she said.

That’s how Kelly and her fellow caregivers at Parker Adventist Hospital try to do their jobs — taking care of their patients as if they are family, whether that means taking time to truly listen to their needs or celebrating a birthday or anniversary or just being there to hold a hand.

“It meant so much to us that Kelly and her team took the time to help us celebrate our anniversary, and they really were wonderful the whole time we were at Parker Adventist,” Linda said. “I tried to be there with him as much as I could, but when I couldn’t be there, I knew he was in great hands, and that was a huge comfort.”

Cassie said the relationships the family built with the associates at Parker Adventist during her father’s time there were key.

“Our nurses, transport staff, the surgery team, environmental services, physical therapy, occupational therapy, wound care … the list goes on and on, but everyone we came into contact with was wonderful,” she said. “Someone would come in to clean the room and would remember all of our names and stay to check on us and ask how my dad was doing, and I could tell that they really cared about our answers. Their compassion made a scary time much more bearable.”

Don is now continuing his recovery at home, with the support of his family and their family dogs, whom he missed a great deal during his hospital stay. And, just like family, Kelly remains in contact, checking to see how Don is doing and cheering his continued progress. Don and Linda are already planning a trip to Hawaii to celebrate their 50th anniversary next year — which may turn into a reunion because, before leaving the hospital, Don invited every one of his caregivers to come along! In the meantime, they continue to celebrate every milestone, big and small, that is achieved thanks to the high-quality health care they received at Parker Adventist and the love and support of a family that is 49 years strong. 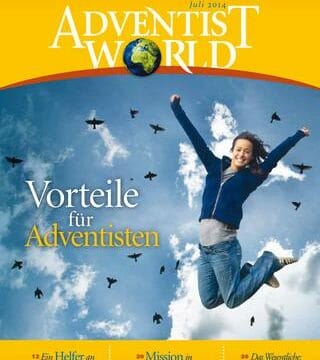 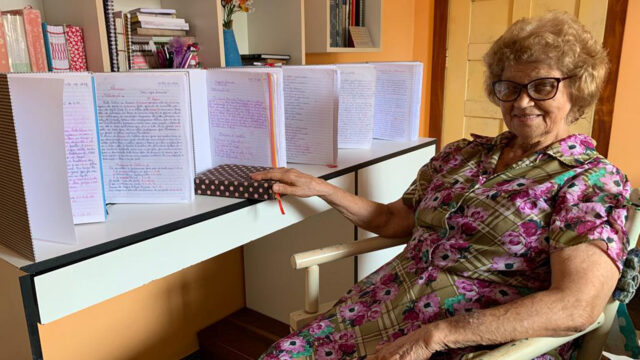 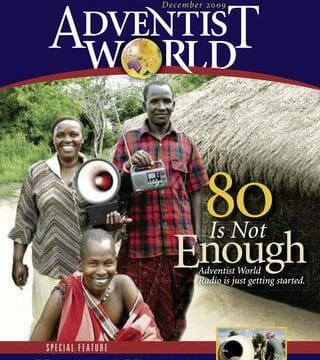 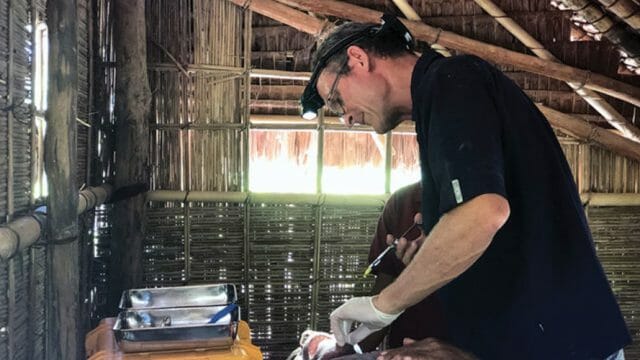