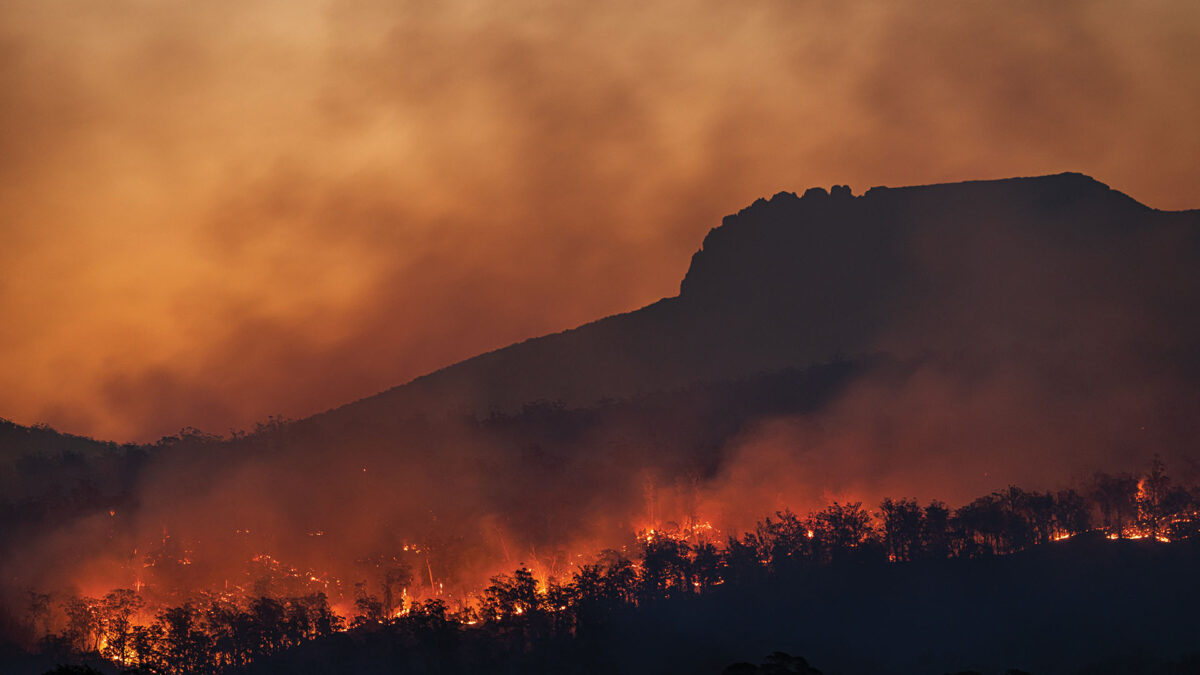 What believers can do as they witness nature come undone.

During the past few years those of us working in the daily news cycle have come to a poignant realization. An incredible amount of news seems to be breaking stories related to natural, often weather-related, catastrophes. From flash floods to unexpected earthquakes to unquenchable fires to relentless hurricanes, the frequency and intensity of phenomena left even experts at a loss.

HUMANS ARE TO BLAME

Twenty centuries ago the apostle Paul penned a statement as current as our latest newsfeed. He wrote, “For we know that the whole creation groans and labors with birth pangs together until now” (Rom. 8:22). With a simple but powerful analogy Paul places the groans of creation within the continuum of the plan of salvation. Creation, “subjected to futility, not willingly” (verse 20), is now groaning, waiting to be “delivered from the bondage of corruption” (verse 21).

According to the Bible, it all started by a conscious choice of disobeying God’s rules for this masterfully fashioned planet. Unfortunate consequences soon followed. “Cursed is the ground for your sake . . . ,” God said. “Both thorns and thistles it shall bring forth for you” (Gen. 3:17, 18). And the prophet Isaiah adds, “The earth is also defiled under its inhabitants, because they have transgressed the laws . . . broken the everlasting covenant. Therefore the curse has devoured the earth” (Isa. 24:5, 6).

The original curse on nature is often exacerbated by humanity’s irresponsible stewardship. Indiscriminate logging, intensive animal farming, and unregulated industrial pollution are just a few of the many forms a reckless approach to the management of God’s creation adopts.

WHAT BELIEVERS ARE TO DO

The Bible, however, proactively moves past a mere diagnosis. As believers wait for the final reversal of the curse, they are called to preach by word and example. In so doing, they are proclaiming they trust God’s hopeful plan for the planet.

Some of God’s commands to the earthly stewards of His creation seem strikingly simple. He asks, for instance, “If a bird’s nest happens to be before you along the way, . . . with the mother sitting on the young or on the eggs, you shall not take the mother with the young; you shall surely let the mother go, and take the young for yourself, that it may be well with you and that you may prolong your days” (Deut. 22:6, 7). It is a deeply meaningful teaching since, as some Jewish scholars believe, causing needless pain to God’s creatures is a form of hillul hashem—the desecration of God’s name.¹

Ellen White likewise reminds us that animals are paying a hefty price for humanity’s sin, including death. “Surely, then, it becomes man to seek to lighten, instead of increasing, the weight of suffering which his transgression has brought upon God’s creatures.”²

From avoiding meat to promoting recycling to avoiding wasteful spending to showing restraint in the use of natural resources, the mundane behavior of believers can silently proclaim their belief and trust in the God of creation. They know the Lord of all will come back to “destroy those who destroy the earth” (Rev. 11:18). It is a believer’s privilege and sacred duty to be part not of the problem but of its ultimate solution. 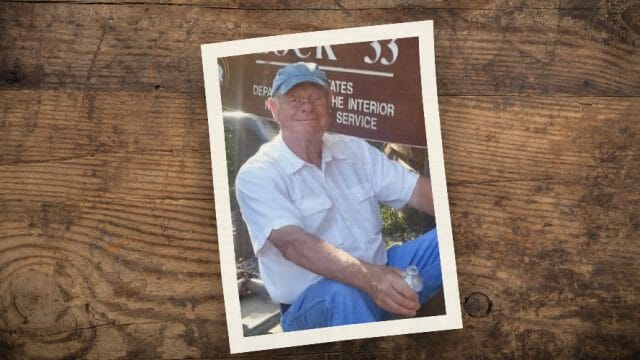 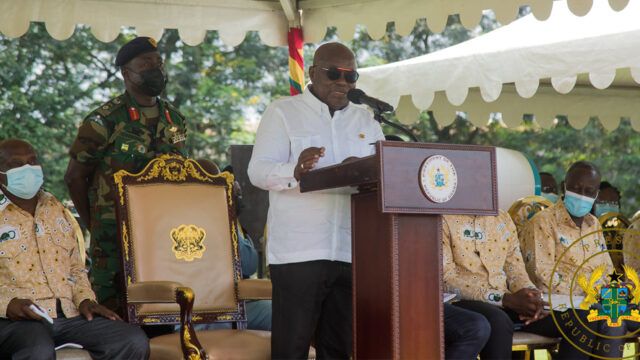 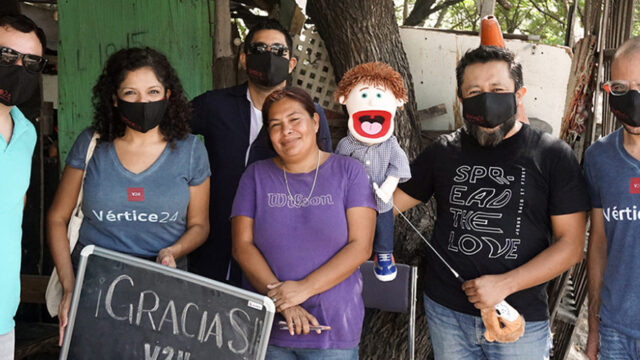 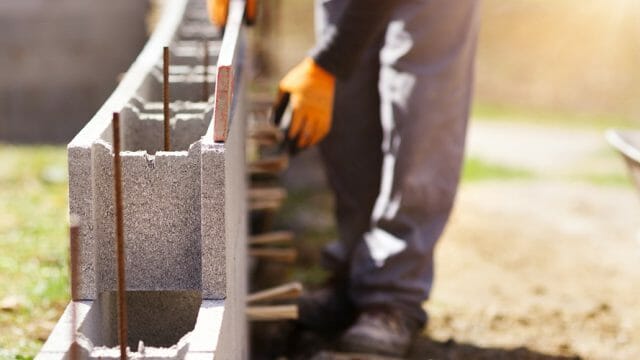 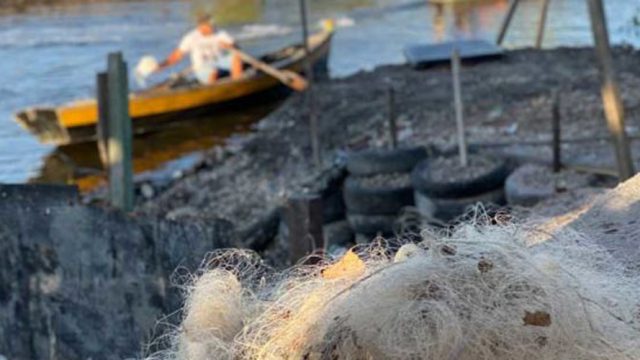