Was there death in the cosmos before the origin of sin? This is a question whose answer seems to be obvious, yet it […]

Was there death in the cosmos before the origin of sin?

This is a question whose answer seems to be obvious, yet it is a little complex because of the fact that scholars have been unable to formulate a generally accepted definition of “death.” Besides, the Bible does not seem to consider the flora to be alive, and therefore it does not die; it simply fades away or dries up. It is not my intention to define death, but to address your question.

The Bible establishes a direct correlation between sin, natural death, and end-of-the-world death. Adam and Eve experienced death as a result of their rebellion against the Creator (Gen. 2:17). After the Fall sin and death found an entrance into the world, and consequently all sin and all die (Rom. 5:12). Death, like sin, is universal and inescapable. It is, in fact, the wages of sin (Rom. 6:23). The primary emphasis between sin and death is that spiritual death is eternal separation from God as rebellious sinners are eliminated from the universe (Rev. 20:10, 14, 15). For repentant sinners, natural death is not final, but only a sleep in Christ until the resurrection. The bodies of believers have not yet been redeemed from the power of death (Rom. 8:23), but they will be at the coming of Christ (see 1 Cor. 15:53-56).

God, who is life Himself, is the only and exclusive origin of all life. He did not create a self-existent universe, but rather a universe that had a beginning and, theoretically, could have an end; it did not emanate from God. God is the One who through His presence and power sustains His creation in such a way that it continues to be. Immortality is a divine attribute that none of God’s creatures possess in themselves (see 1 Tim. 6:16). Does this mean that all creatures are by nature and by definition mortal—that is to say, that it is a matter of time before they die? Certainly not! It means that God’s divine intention and design was to bring into existence creatures that would never die, for He would always sustain them. Consequently there was no death before the Fall.

Having reached that conclusion, I would suggest that before the Fall, death was known at the conceptual level, but not at the experiential level. This is to be expected if creation, as we suggested above, is not self-existent. There must have been some awareness of the nature of all creatures. This may sound like speculation, but it is not. The concept of death was introduced by God before the Fall when He said to Adam, “You must not eat from the tree of the knowledge of good and evil, for when you eat from it you will certainly die” (Gen. 2:17, NIV). The serpent denied not the concept of death but the phenomenon of actually dying; there was no death. This is one of the most radical cosmic lies pronounced by a creature in an attempt to raise all creatures to the level of the divine. Death is the result of sin, but life is the result of the death of Christ for those who believe (see Rom. 5:17). 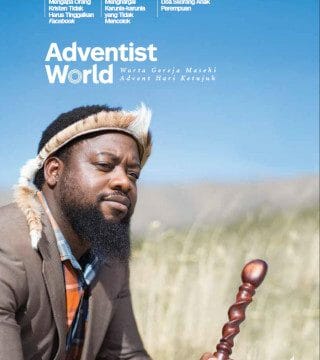 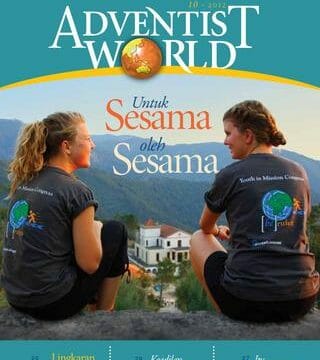 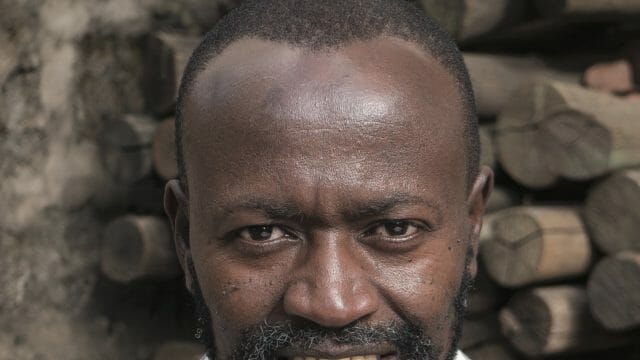 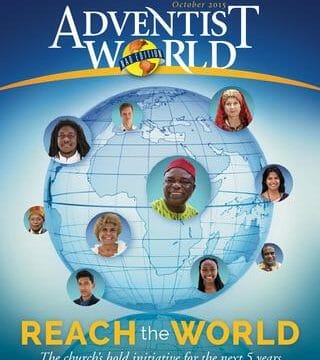