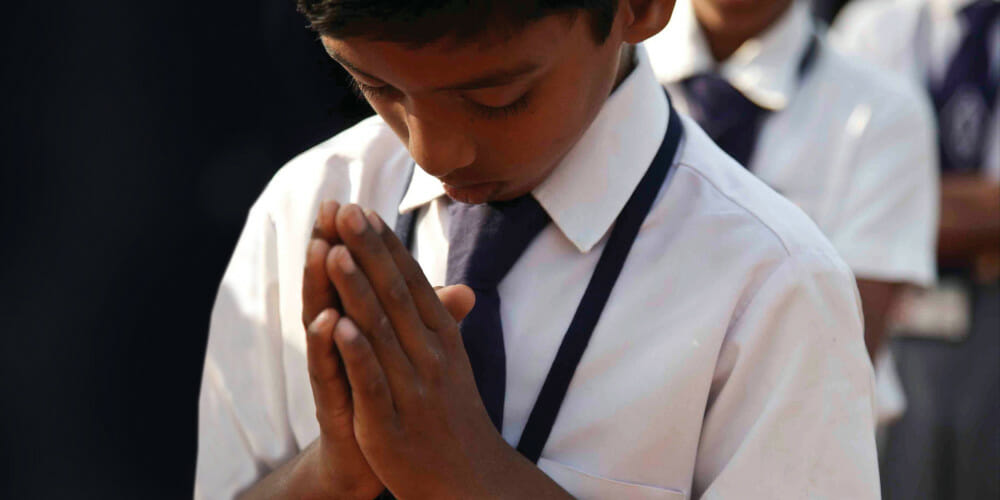 Adventist-run agencies do their part.

Walking along the shore of the Indian Ocean in East Africa, rescue workers notice in the distance an object on the beach. Is it a log? Is it a small, beached animal? Drawing closer, they discover an infant girl about 18 months old—scantily dressed, shivering, and very scared—sitting next to a plastic bag. In the bag were some clothes and a piece of paper with the girl’s name written on it: Grace.1 Her mother either no longer wanted her or was unable to care for her, so she had abandoned her there on the beach.

Perhaps in that mother’s heart beat a prayer of hope that someone would find Grace and provide for her needs. If so, for Grace, those prayers were answered. Tragically, however, countless other children are not as fortunate.

Reviewing the Statistics
Statistics indicate that about 153 million children worldwide are orphans, and 263 million children and youth do not attend school. Some 69 million children suffer from malnutrition, with nearly half of all deaths in children under the age of 5 attributed to this cause. Almost 70 million primary-school-age children go to school hungry in the developing world, 23 million in Africa alone.2

Such numbers are staggering, especially in light of our God-given mandate to “look after orphans and widows in their distress” (James 1:27)3 and to be “a father to the fatherless” (Ps. 68:5). Innumerable individual families have taken orphans into their homes and loved and nurtured them into adulthood. Obviously, however, this doesn’t meet the needs of all the millions of children left parentless worldwide. So several nonprofit Seventh-day Adventist-run organizations—together with agencies outside the church—have been developed by lay members to help rescue and care for suffering children. One of them is Restore a Child.

Restore a Child
In 1998 Norma Nashed visited her homeland of Jordan. While there, she noticed the many needs of orphaned and neglected children in the community and felt compelled to help.

After returning home to the United States, she quit her full-time job and started a nonprofit ministry then called Reaching Kids International. Soliciting donations and support first from family, friends, and church members, and later from organizations such as the World Bank and Help International,4 Reaching Kids International—renamed Restore a Child in 2011, a supporting ministry of the Adventist Church—has provided food, housing, rescue from trafficking, and/or Adventist education for about 17,000 children in 20 countries, including Jordan, Indonesia, Kenya, Ethiopia, Congo, Tanzania, Chad, Zambia, Zimbabwe, Bolivia, Ukraine, South Sudan, and Haiti.

Restore a Child has financed or helped to finance the construction and running of eight orphanages, 12 Adventist-owned schools, and the digging of six wells to provide clean community drinking water. It has paid school tuition for 2,000 students, provided medical care for thousands of children in Africa, and feeds about 3,000 children each day. Some 50 volunteers worldwide give of their time and talents to help Restore a Child and the children they support.

“My heart’s desire is to take care of orphans and to teach them about Jesus and the values of Christian character,” Nashed says. “Education is key. It gives children hope and a future.”

“Our key mission is to give needy children an education, introduce them to Jesus, and supply valuable funding direct to Adventist mission schools,” says CEO Jim Rennie.

International Children’s Care
When an earthquake laid waste to Guatemala City in 1976, it also orphaned countless children. Ken and Alcyon Fleck, together with a group of laypeople from the northwest region of the United States, founded International Children’s Care (ICC) in response to that tragedy. Today the organization helps orphaned, abandoned, or abused children on six continents. Through sponsors and other supporters, ICC builds and maintains “children’s villages,” which comprise family homes, educational facilities, industries, and a chapel. Children are provided with a loving and secure atmosphere, as well as educational and work opportunities.

In its 40 years of existence, ICC—headquartered in Vancouver, Washington, United States—has helped thousands of children worldwide.6

“Children need to know that there is love for them in the world today and hope for a better future,” says Rick Fleck, ICC president. “International Children’s Care exists to provide that to children who are hurting the most, and who are so hungry for love—because every child needs a family.”

Special Needs Ministries
In 2015 the General Conference (GC) of Seventh-day Adventists, headquartered in Silver Spring, Maryland, United States, established an initiative called Special Needs Ministries, headed by Larry R. Evans. Committed to “coordinate and promote acceptance, support, and inclusion of people who have special needs and those who care for them,”7 Evans oversees ministries regarding the blind, the deaf, mental health and physical well-being, caregivers, and orphans and other vulnerable children.

“This ministry provides ways to show compassion and deep respect for all people,” Evans says. “We are all adopted sons and daughters of God [see Eph. 1:5], so God calls us to reach out to those who have no father or mother. Ellen White reminds us that ‘the work of saving the homeless and the fatherless is everyone’s business,’8 and the way in which we care for those who need our love and sympathy is ‘a test of our character.’”9

“When we share our lives with others,” says Evans, “we often find that we ourselves are the ones who are changed.”

What Happened to Grace?
After finding Grace on that stretch of beach in 2017, officials took her to a Restore a Child orphanage, where she is being nurtured and cared for by the organization’s volunteers.

Sadly, countless children have not experienced the same positive outcome, but Adventist organizations and others committed to rescuing as many children as possible are “[defending] the weak and the fatherless” and “[upholding] the cause of the poor and the oppressed” (Ps. 82:3).

“It’s our mandate,” says Nashed. “It’s what we’re compelled by love to do.”

Sandra Blackmer is an assistant editor of Adventist World. 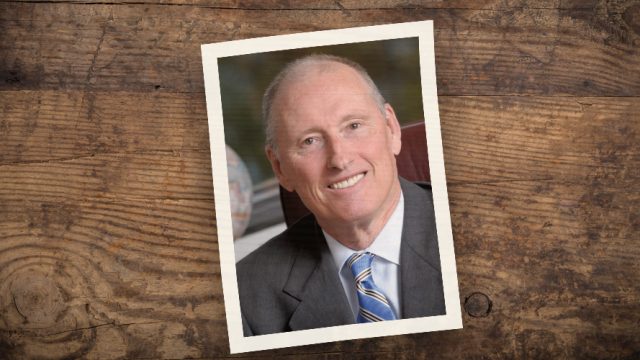 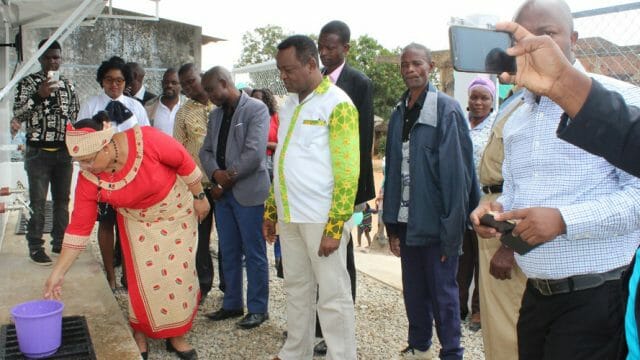 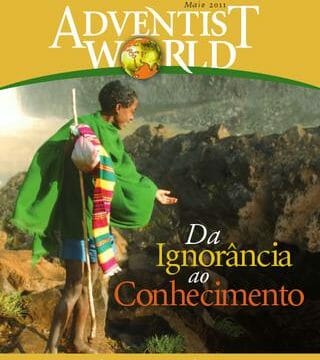 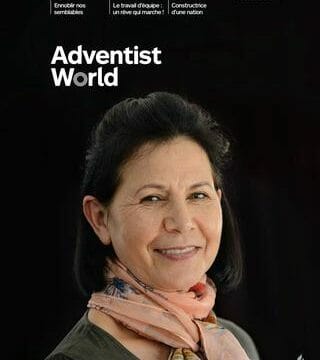 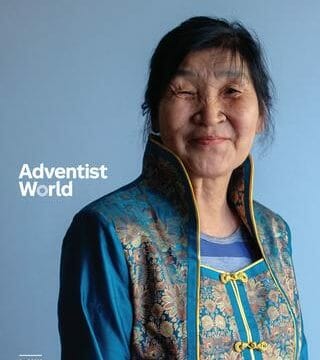