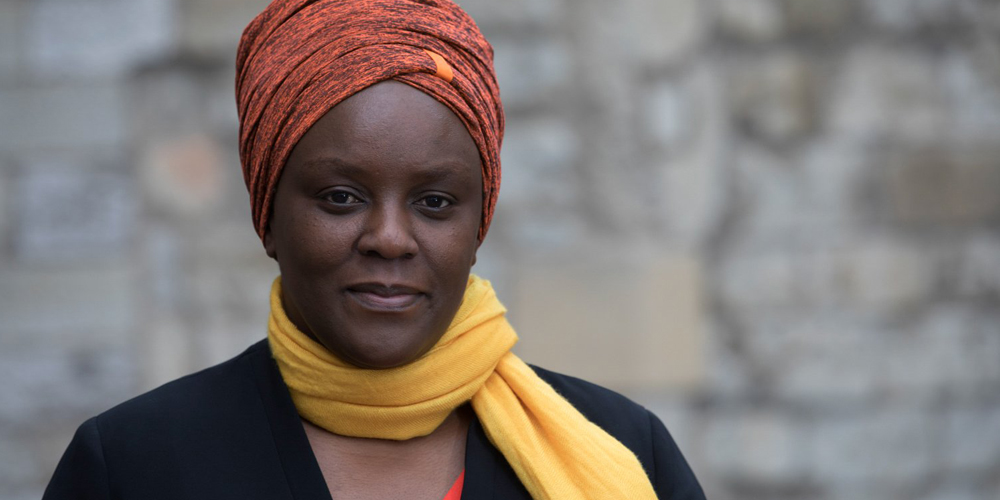 Charity executive discusses what Adventists can do to restore human dignity.

For its final lecture of 2020, the Newbold Diversity Centre at Newbold College in the United Kingdom was delighted to welcome Amanda Khozi Mukwashi, the CEO of Christian Aid, on November 10, 2020.

Mukwashi, who identifies as a Seventh-day Adventist, framed her topic as a question: “Does poverty have a color?” The subtitle added an extra dimension to her subject: “How the church can restore dignity, justice, and equality for all.” As she surveyed the church universal and her Adventist community, her answer to her own question was a resounding “yes.”

Though she has only been in her current post for two years, Mukwashi has 25 years of experience in relief and humanitarian aid organizations, including the United Nations and Voluntary Service Overseas. She has seen poverty and its devastating effects at close quarters. Part of the power of her lecture was her stories about places and people she had visited in the course of her work. She opened with an account of her work with a women’s group in Ethiopia, a country that has witnessed increasing drought in recent years. Vast areas have become infertile, and people’s lives have been put at severe risk.

Mukwashi pointed out that the primary driver of much poverty in this case and many others is climate change, which has disrupted centuries-old cultural patterns and ways of survival. While people in the West debate the causes of climate change, millions elsewhere feel it in their stomachs. “Those who suffer the worst consequences of an environmental disaster are those outside the developed areas,” she emphasized. Those who are the greatest culprits when it comes to carbon emissions are experiencing the least impact on their daily life.

According to Mukwashi, Black, Asian, or ethnic minorities are “at the bottom of the food chain” and live in extreme poverty. In the United Kingdom, she said, children of color are more likely to be in care and less likely to be legally adopted. Where ethnicity intersects with gender, women of color will find themselves most disadvantaged.

The reasons for all of this are, of course, complex, Mukwashi explained. But an economic system based on slavery, which has evolved and continues to grow into a particular sort of capitalism, is a primary cause of inequalities and injustice. For example, Mukwashi reported that only in 2015, the United Kingdom government finished paying off compensation to slave owners, and that with the monies of taxpayers who are themselves the descendants of victims.

So, to the big question of the lecture, Mukwashi said, “Where does the church stand on these issues and others like them?”

Mukwashi shared that she became an Adventist while at university, largely because of Adventist teaching on wholistic human living. But, she observed, “Adventists are not looking wholistically at the business of production and consumption. If the role of the church is to restore dignity to all human life, it cannot continue as it is. It must redouble its efforts on behalf of the poor; it must work towards greener economies, must grow towards true gender equality. These matters are all intertwined — they are all about justice. The church will lose its moral capital unless it engages with such issues.”

Most of all, we can, individually, be models of inclusiveness, people who are quick to welcome and slow to exclude, Mukwashi said. God has dignified us, so we must bring dignity to others. And poverty is one of the great destroyers of dignity. So many of the causes of inequality and poverty are beyond the reach of individuals, but Mukwashi advised her listeners to play a part locally.

Among her suggestions, she invited every church member to go to church to keep alive the individual’s sense of dignity. “We can talk more than we do about poverty, dignity, and equality from the pulpit, and in Bible study groups, without being party political,” she said. “We can review the way we as families and as a church spend our disposable income. We can lend our weight to groups which lobby for greater social justice in our world.”

To close, Mukwashi left her online audience with several challenging questions for the Christian church at large and the Adventist Church in particular. “How would Jesus relate to the way we invest and in what we invest?” “Are we using the power and influence we have to change things? What is the role of the church in restoring sacredness to human life?” Above all, “we talk about love and compassion but, is the world experiencing love and compassion through us?” 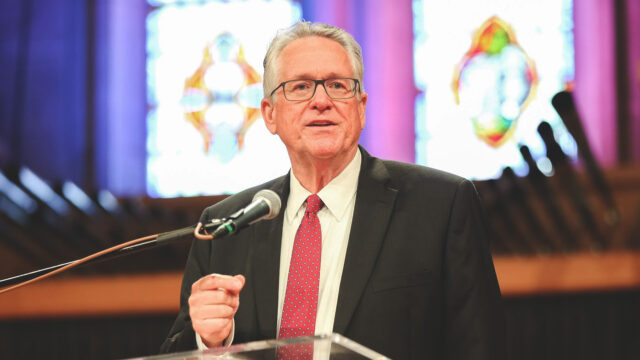 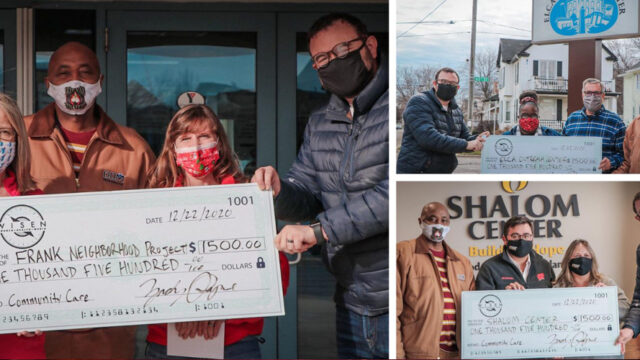 In the U.S., a Church District Steps in to Help Fill Gaps in Safety Net