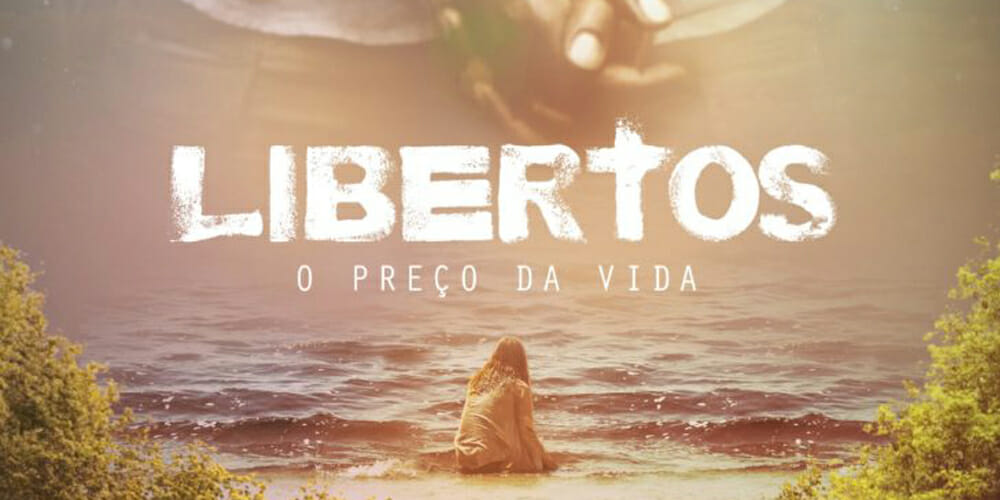 A Seventh-day Adventist Church-sponsored film titled Free: The Price of Life (currently the working title in English) premiered at the 2019 Global Adventist Internet Network (GAiN) conference in Sweimeh, Jordan on February 26, 2019. The plot of the film implies a parallel between the ministry and sacrifice of Jesus and a fictional kidnapping in the Amazon jungle.

The movie, which stars several professional actors, was filmed in Portuguese in 2017 and premiered across South America in March 2018. The Portuguese version is available on YouTube and other media outlets.

The film’s plot is the story of Emmanuel, a volunteer physician (played by Brazilian actor André Ramiro), who is on a personal mission to serve riverside populations and tribes along the Amazon River in northern Brazil. His work, however, becomes a potential threat to the local gang specializing in human trafficking. Casimir, the leader of the criminal pack, proves to be selfish and manipulative and does not tolerate anyone crossing his path. The interaction between those two antipodal characters results in what many viewers described as riveting and arresting scenes.

The 85-minute production brings to the forefront the contemporary ordeal of human trafficking, and by doing so, invites Christian viewers to draw a parallel with the ministry of Jesus as portrayed in the Bible, producers said. “It leads viewers to reflect on the plight of human beings being traded as commodities and to reflect on the concept of freedom,” producers said.

Free — The Price of Life is a Seven Filmes production for the Seventh-day Adventist Church, which is responsible for distributing the film not only in Brazil but in other South American countries.

South American Division (SAD) communication director Rafael Rossi explained that religious organizations invest in films “because they understand that they offer a language that fits a society in need to understand what is in the Bible but at the same time shows strong interest in audiovisual contents.”

Writer and producer Luciana Costa said that this is the second production of this kind. “It is the second film that seeks to connect contemporary issues within a dramatic narrative with moments of Jesus’ ministry while He lived on this earth,” she said. In 2016, the Adventist Church sponsored the shooting of the The Rescue, a feature-length film, in Chile. The movie was widely shown across South America in local churches and at home evangelistic events in April 2018. 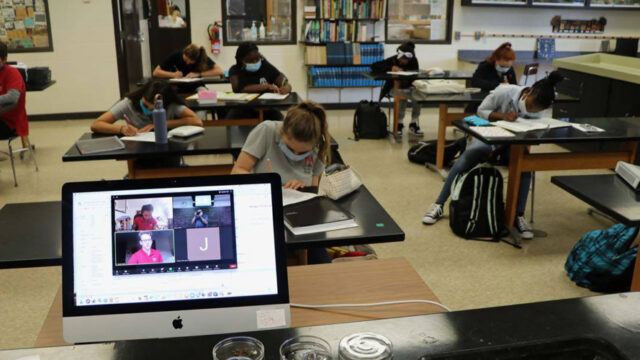 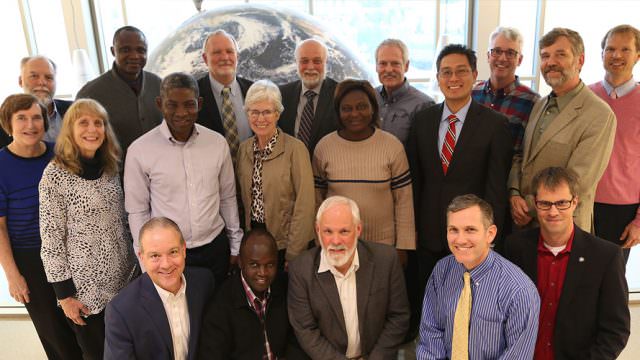 US Adventist University Partners to Train Physicians in Africa 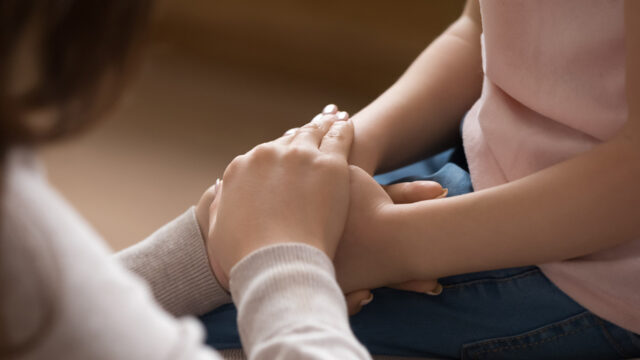 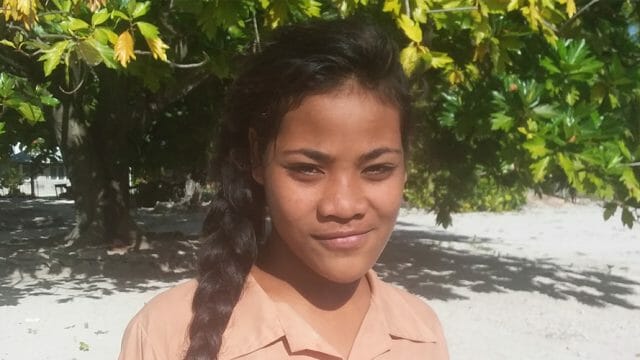