We tell the hero stories of the Bible with the best of intentions. We want to remind each other, and especially our children, […]

We tell the hero stories of the Bible with the best of intentions. We want to remind each other, and especially our children, of God’s unmatched ability to initiate world-altering events through the effort and risk of one dedicated individual.

Moses climbs to Sinai’s crest, a solitary figure wrapped in the cloud of God’s presence.

David, freed at last of King Saul’s cumbersome armor, walks down into the Valley of Elah to face the giant none of his countrymen will challenge.

Daniel, undaunted by the threats of retribution, prays three times a day where enemies can see him, and spends a night with hungry lions.

Mary heroically accepts her destiny as mother of the Messiah, even though it will bring her more pain than any mother ought to have to bear.

But notice with me that the courageous actions we applaud were not only the solitary acts of solitary individuals, moved by God to do what others would not do. Each was acting, in their unique context, on behalf of the wider people of God—for the good of the many—as they did their acts of bravery.

David is the champion of an entire army. He enters into personal combat that will determine the destiny of all of Israel. He stands in place of all of them.

Daniel, known for praying three times a day, tells us that in his prayers he is “confessing my sin and the sin of my people Israel” (Dan. 9:20). It is the representative of God’s people, and not just the solitary hero, who is thrown into the lions’ den.

And Mary consciously invokes in her amazing prayer (Luke 1:46-55) the choice she is making on behalf of generations both before and after her in bringing to the world a Saviour.

Heroic stories of individuals who stand against the odds are right and proper in their place, but they should never obscure that the plan of salvation is always and inevitably about the people of God—the church—whether glimpsed in the ancient tribal federation of Israel, exiled during the lifetime of Daniel, or testifying to the Spirit’s power in the Roman world.

The courage to which God calls us is the courage to do more than personally significant acts of bravery. It is to think about, plan for, and act on behalf of God’s people as they wait for final redemption from a world that targets them for their faithfulness and loyalty to Jesus.

As you read this month’s edition of Adventist World, ask the Lord to make you ever more aware of how your choices and your actions benefit the faithful who await His appearing. You may very well be the person of courage we all need just now.

The Church I want to belong to is . . . courageous. 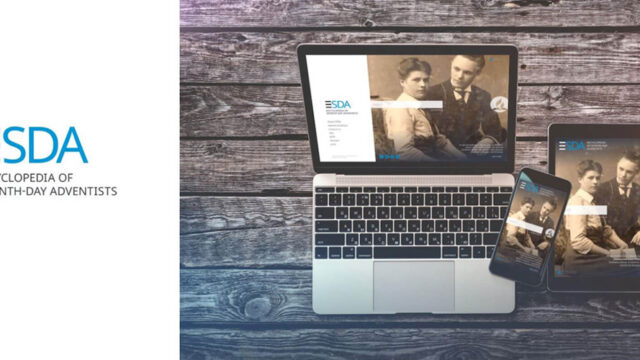 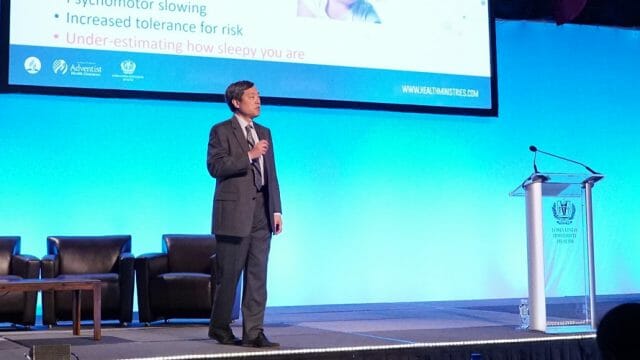 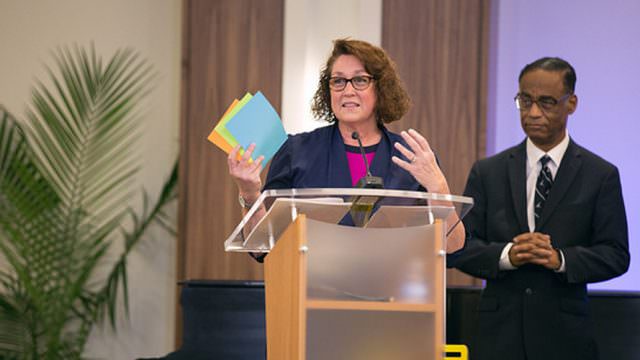 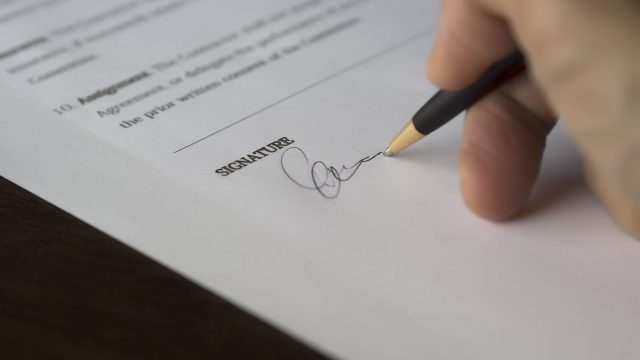 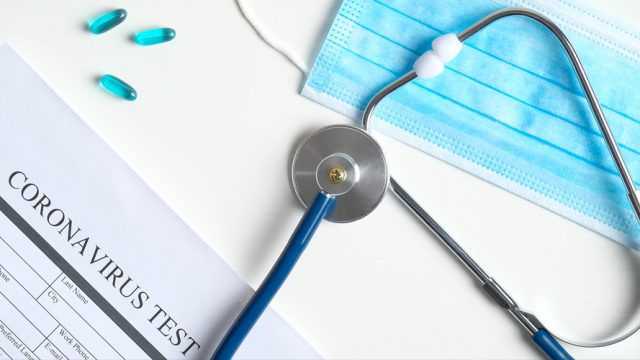