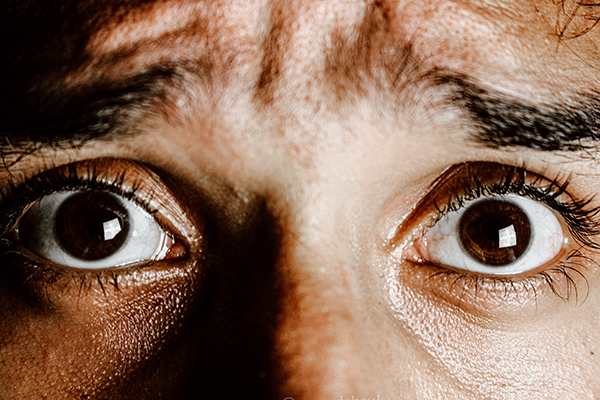 All the Bible “greats” dealt with fear

Fear has been a part of the human experience for a long time. After Adam and Eve sinned by eating of the forbidden fruit, the Bible indicates that they were afraid of the presence of God.  Genesis 3:8-10 records the sad story: “And they heard the voice of the Lord God walking in the garden in the cool of the day: and Adam and his wife hid themselves from the presence of the Lord God amongst the trees of the garden. And the Lord God called unto Adam and said unto him, Where art thou? And he said, I heard thy voice in the garden, and I was afraid.”*

Satan wants us to be afraid. He delights in seeing us drown in our own miseries, putting ourselves in a position where he can destroy us. Peter says in 1 Peter 5:8, “Be sober, be vigilant: because your adversary the devil, as a roaring lion, walketh about, seeking whom he may devour.” Fear is one of Satan’s most effective weapons.

Fear weakens our immune systems. As COVID-19 continues to generate chaos when we need our immune systems to be doing their best work, the devil continues to perpetuate an atmosphere of panic and fear. People around the globe are afraid. Fear increases the likelihood of heart and digestive problems. It can interrupt processes in the human brain that help to control our emotions. It affects our sleep and creates fatigue and depression. It seems that fear is part and parcel of everyday life now. So how does the Christian deal with it? What do we do, or what should we do, when we are experiencing fear? Do we succumb to fear, or do we ask God to increase our faith? These are our two options: fear or faith.

Do Not Be Afraid

It seems almost incredulous that when Jesus left His disciples, He told them not to be afraid. In John 14:1-3, He tells them, “Let not your heart be troubled; ye believe in God, believe also in Me.” Later, in verse 27, He told the group, “Peace I leave with you, my peace I give unto you. . . . Let not your heart be troubled, neither let it be afraid.” He added another thought in John 16:33 when He stated that in Him “ye might have peace. In the world ye shall have tribulation: but be of good cheer; I have overcome the world.” Keep in mind that some of the greatest characters in the Bible, at one time or another, had to deal with fear and struggled with their faith.

There is Jacob’s experience, for example, the night he dreamed of a ladder set upon the earth. The top of it reached to heaven, with the angels ascending and descending on it (Gen. 28:12). Verse 17 says Jacob was afraid, but he had the Lord’s promise to be with him (verses 13-15).

Then there was Moses, startled and afraid at the burning bush, then making every excuse to not lead the Hebrew people out of Egypt. But he, too, had God’s guarantee: “Certainly I will be with thee” (Ex. 3:12).

And then there was Joshua. As he looked across the Jordan River at the mighty city of Jericho, he may have felt terrified. God told him to be strong and of good courage because the conquest of Canaan would be successful (Josh. 1:6, 7).

Think also of Elijah, after his signal victory at Carmel, running for his life when the wicked queen, Jezebel, threatened to put him to death. God had more work for him to do. He was to go and anoint two kings and to select a new prophet in his place (1 Kings 19:15-18).

Queen Esther risked her life to save her people. As she told her cousin, Mordecai, she went in unto the king and pleaded for the Jewish people. As a result, the Jews were allowed to defend themselves and were saved (see Esther 4, 5).

As we wrestle with the panic and fear that the devil is throwing at us, let us fill our minds with the precious promises of God’s Word, and give our own promise to Him: “Thy word have I hid in mine heart, that I might not sin against thee” (Ps. 119:11). With God on our side, we are a majority. “In God I have put my trust: I will not be afraid what man can do unto me” (Ps. 56:11).

* All Bible texts are taken from the King James Version. 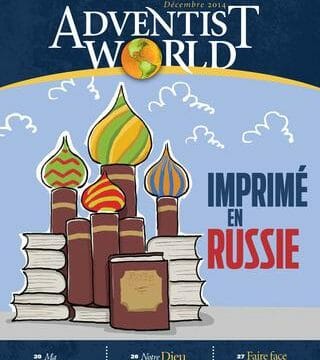 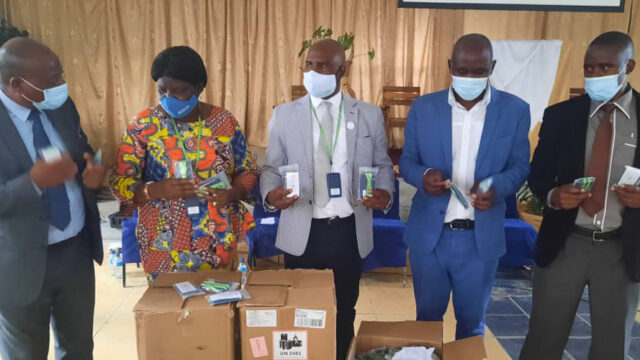 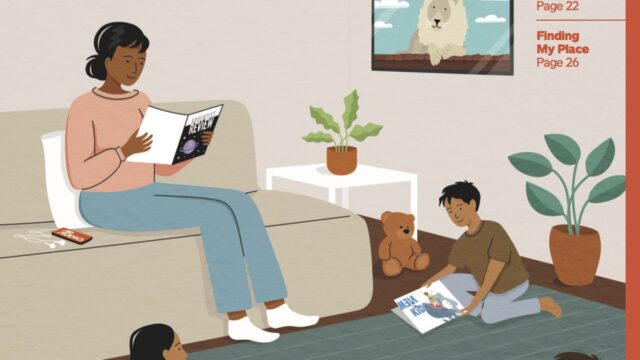 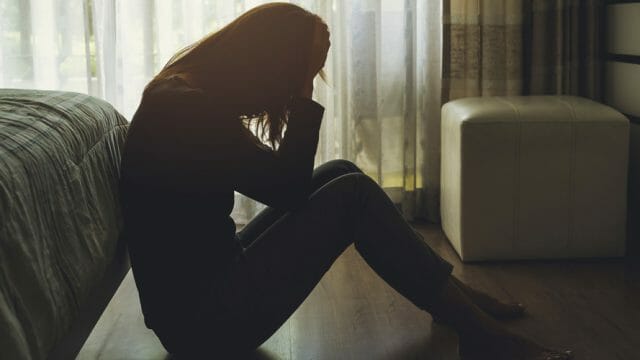 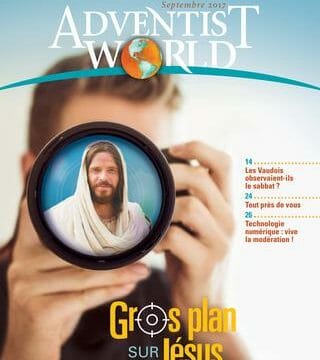 Faithful Listening to the Word