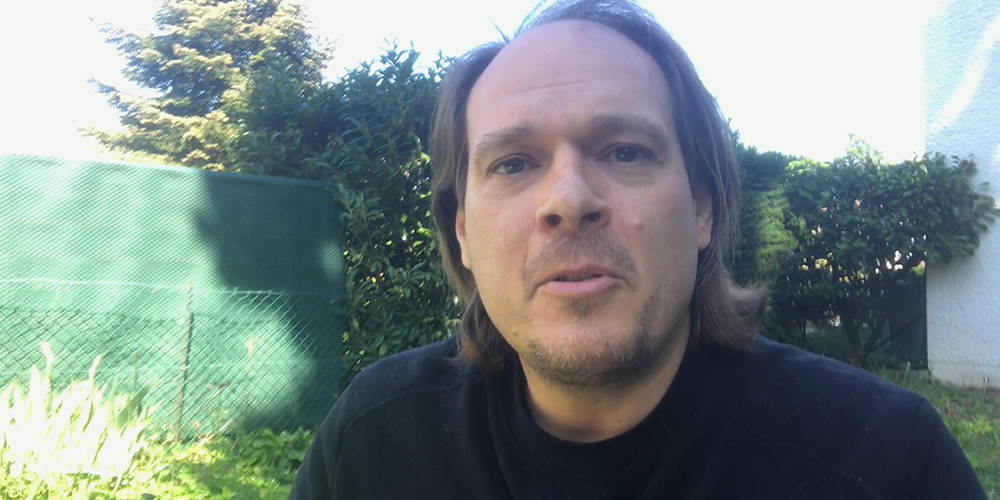 May 18 / Commentary / No Comments / IAD •  •  / Pedro Torres, for Inter-American Division, and Adventist Review

As I felt my life ebbing away and I was unable to breathe, I cried out to the Lord.

I am at the end of a long battle against COVID-19 that has lasted nearly eight weeks. I still find it challenging to stand upright because I feel weak and suffer from vertigo, which makes the simplest daily chores risky. Even when I am sitting down, I still endure sudden headaches and a constant daze.

These past two months, I spent almost seven weeks in bed, and this has transformed my way of looking at life and its priorities. In this, I am not unique. People talk about a “post-COVID-19 world,” because the world will never be the same. Our lives, both collectively and personally, will not be the same. Just as 9/11 in 2001 changed the world, the current virus is having a similar effect.

On Saturday (Sabbath), March 14, 2020, I suddenly felt asphyxiated. I was at home when without warning, I felt I could not breathe. At first, I thought it was a heart issue, something I have felt in the past, but then I realized that this time it was different.

I stood up to breathe and even went to my garden as I tried to gasp for air. I found it very difficult to refill my lungs, and I was terrified. I thought I would soon pass out, but the Lord kept me alive. Fever came later, together with a long list of symptoms — coughing, tearful eyes, inability to smell odors, skin eczema, tachycardia, bradycardia, and pangs all over my body, as if someone were hammering it with nails.

Throughout my life, I have stared death in the eye many times. During the past few weeks, I saw death close up again, with my heartbeat suddenly going down from 100 to 40 beats or less per minute. I tried to increase my heart rate by hyperventilating, but that was also challenging due to my damaged lungs. I dreaded falling asleep as I was convinced that, with such a weak pulse, my heart would stop if I fell asleep. It was a real fear that I felt during those two weeks, fear that I would suddenly lose my life.

At moments like these, you cry out to the Lord, feeling that in just a few seconds, you might stop breathing forever. One would think that all those biblical promises like Psalms 91, 89, and 23 that we have been sending each other through social media, text messages, and other means would come to mind, but when you are struggling to breathe, biblical promises take a backseat. It is something I find difficult to explain. Of course, everyone’s experience is different.

From this experience, I learned that I should abstain from criticizing those who are sick and cannot recite texts from the Bible to encourage themselves. So I want to thank those, perhaps hundreds and thousands, who follow me on my social networks and have been praying for me and my family’s health. We are told in the Bible that we should pray for one another.

What God Did in the Past

What I have found helpful in moments of such agony has been my memories. It is incredible how you start reviewing your past in just a few seconds, feeling that your life is ebbing away. In that review of memories, I found other “promises” that have given me the courage to go on. I remembered how the Lord had miraculously preserved my life on previous occasions.

Let me share some of them with you. I remembered that in 1994, I was part of an ADRA team in Rwanda, assisting during a civil war that ended in genocide. During those months, the Lord healed me from malaria, in the midst of the jungle, where there were no roads, thanks to a medication I later learned was not the right one. It was a miracle.

Another time, as we drove along jungle roads, a young soldier tried to steal from us. He pointed his machine gun in my face as I refused to give him anything, because that vehicle and my party were working for ADRA and for God. Even as he kept aiming at me, I talked back angrily to him. He felt such fear that he allowed us to drive through. Later, my team, including my wife (my girlfriend at the time), showed me how reckless I was, since the soldier could have shot me with just a click of the trigger. However, the Lord saved us from that fate.

Yet another time, we stopped for a child soldier who may not have been more than 11 years old. We picked him up in our truck, and as we drove through a pothole, he let a grenade fall in our vehicle. We survived that one. Another time we unknowingly drove into a minefield. Our local guide, scared out of his wits, made me stop right away and begged me to reverse on the very same tracks we had made. I have had many other experiences too long to share.

Years later, while I was serving in Spain, I had five cardiac episodes in two months, with just weeks between them. But God saved me from that as well, with no long-term consequences.

“If the Lord has preserved me through all those occasions, how could He stop doing it now?” I told myself. God, who has preserved me and has carried me and kept carrying me in His hand, gave me the strength to say to myself time after time, “Do you think that, after all that, a virus will kill me? And if it kills me, let it kill me.” Just as we see in Daniel 3, we have a God who can deliver us; but if He decides not to do it, let His will be done.

Like many others, I had projects and a full agenda until mid-September, with trips planned across half of Europe. In just hours, I saw how my schedule went blank. Every project, every trip, every plan, every evangelistic series and meeting disappeared. When the virus is trying to kill you, not even Zoom meetings are possible.

My agenda had been exchanged for my own battlefield. The mere act of walking to my bathroom was an almost impossible task. Walking down the stairs at home felt like a victory. Being able to sit for half an hour on my couch was a newfound source of happiness, even though, after that, I had to return to bed immediately, as I desperately struggled to breathe. My victories have become the humblest a human being can envision. I never thought I could have felt so much greatness and joy in making a single step, in standing straight for a few seconds, and then minutes. My priorities about what is really important have changed.

How many of us pastors have made our families suffer because we are “serving God and the church,” when the Lord actually never asked us for such sacrifices as neglecting or not spending enough time with our families. I am thankful that I am going through this process, as it allows me to rediscover and reconcile with my wife and kids.

Our congregations have managed to keep on going without our weekly in-person meetings at our church buildings. We have found new outlets, new ways of making a church out of each home. We have kept moving forward because, if we remember correctly, it is God’s church, not ours. This is the church that will manage to move forward no matter what, because it is His church.

As a leader, I have found that I need to trust more in the Lord of the church. It does not belong to any pastor, department director, or president. God has led His church in the past and will keep doing it — perhaps in different ways or with different methods, but following the same principle — helping His people to fulfill the gospel commission of preaching to every nation, tribe, tongue, and people.

The same God who “emptied our agendas” will fill them again with new projects, perhaps better ones, more efficient and effective. Let us allow Him to guide His church and us.

Pedro Torres is the communication director for the Franco-Belgian Union, headquartered in Dammarie-lès-Lys, France. 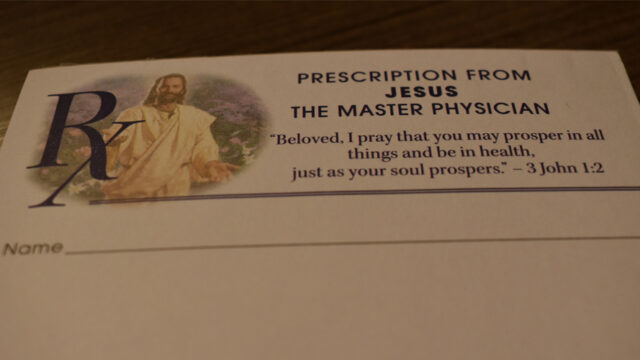 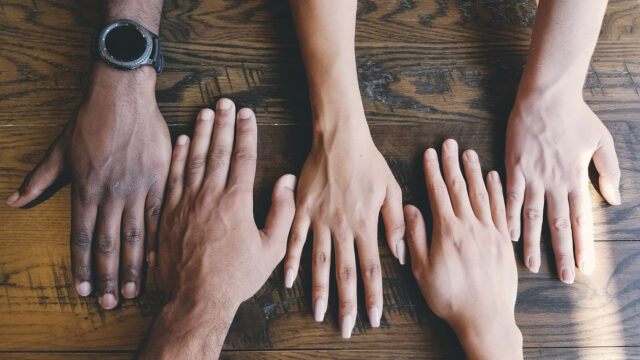 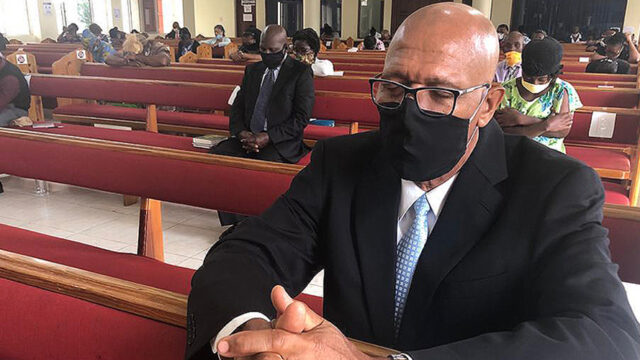