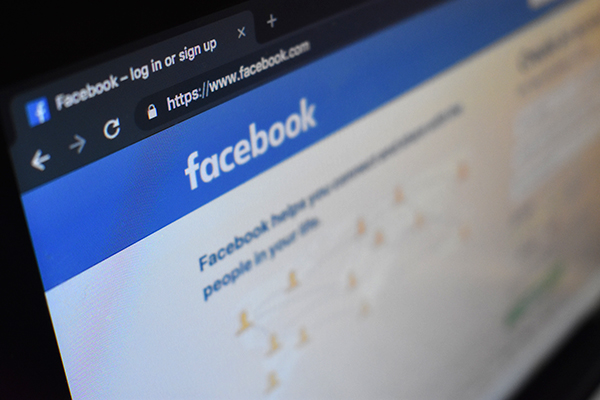 The morning of July 11, 2020, I went to a friend’s Facebook page to send him a Sabbath greeting. His page was waiting for me with its own message to the world. My friend, the seminary dean, was worried by what he’d been hearing on America’s streets and city streets around the world: people—everyone almost—were clamoring for justice for everybody. The dean heard Christians and Marxists crying out together: the Christians knew that something was wrong; the Marxists knew who the bad people were. The Christians wanted hearts to be changed; the Marxists wanted to eliminate the power structures and the power brokers. The Marxists believed that getting rid of certain people would fix everything. My Christian friend, the seminary dean, knew that wiping out the one-percenters was not an effective solution, because, as he wrote, there is in the heart of all humans “the tendency to oppress.” Really? Did he expect his readers to agree? I gave up the Sabbath greeting idea and joined the Facebook conversation, beginning with an expression of sympathy, stating:

I can imagine serious resistance to the claim that all our hearts possess “the tendency to oppress.” I live well with the encouraging personal assurance that I am not like a lot of other people (see Luke 18:11). Lamentably, I miss the very reality I humbly occupy, that my confidence about being different is my window into the moral corruption that lifted up and brought down sin’s inventor, the one called “fallen” (Isa. 14:12)* who would “ascend” (verse 13), who is “the oppressor” (verse 4). It is not as clear to me as it might be, as it ought to be, how explicitly my humility in being different from others is linked to racism’s ugliness. I know for a fact that I have never knelt on anybody’s neck, Black or White; I have never either owned or employed ‘soulless’ servants [as slaves were once described]; I may be White and significantly less well off than some person[s] whom they say I share guilt in oppressing. These truths and many besides underline the fact that I am simply not an oppressor.

It turns out that sanctification is somewhat more than simplistic. So also with sin and personal guilt. It’s God’s major challenge to successfully identify sin in me that contributes so much to making sanctification as complex as it is. Jesus presents me with two categories in Luke 18. They’re the only ones I have to work with, and I’m sticking with them: I know, and anyone who knows anything about me can see, that I am not like the bad people. I’m in the other group; so, along with them all, I go home exonerated.

I exclaim in shock: “Really!” And now I don’t know what to do.

The Spirit answers: “Join the other group.”

Somebody says sanctification is complicated. Here’s what is complicated: repentance is; being sorry for my culpable, lost, hopeless condition is. So complicated that it will never happen until I get it that repentance is a gift from God, a thing He has to—and does want to—give me (Acts 5:31). And He says that repentance requires that I admit, “Lord I am just like the other people are: extortioners, unjust, adulterers. . . . But I am sorry for my sin and sinfulness. Be merciful to me a sinner or, in fact “the sinner,” as New American Standard Bible renders it (Luke 18:13). As the dean says, the gospel may be missed in the clamor against “them”—the bad people, the power brokers, the one-percenters, the wolves of Wall Street, the “them.” Help me, Lord, I’m it. I’m “them.” Wipe me away and take my place; and thank You for doing just that in both instances—dying for me (2 Cor. 5:21), and living for me (Gal. 2:20).

Lael Caesar is an associate editor for Adventist Review Ministries. 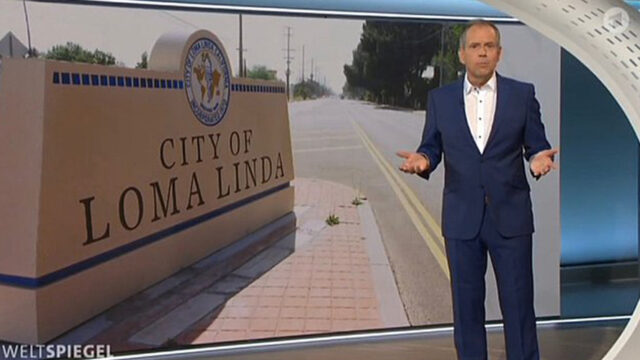 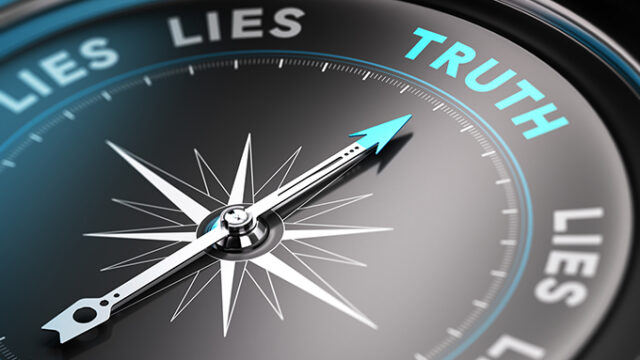 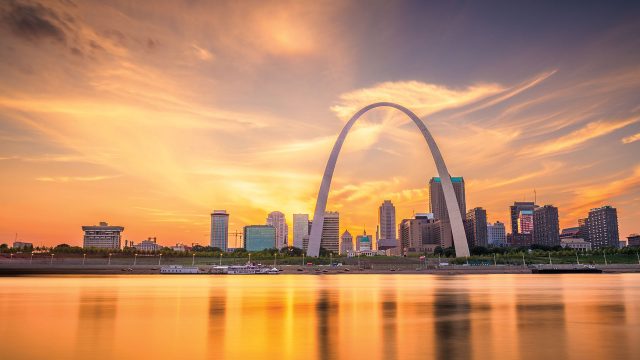 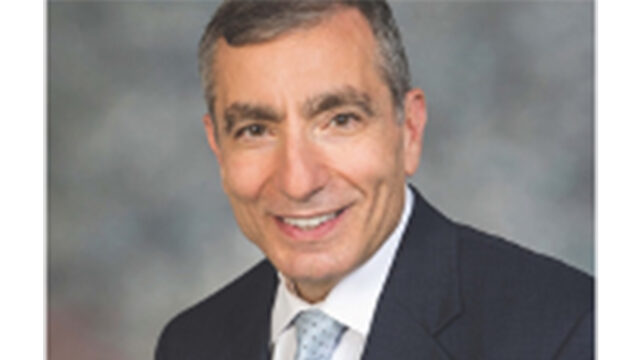 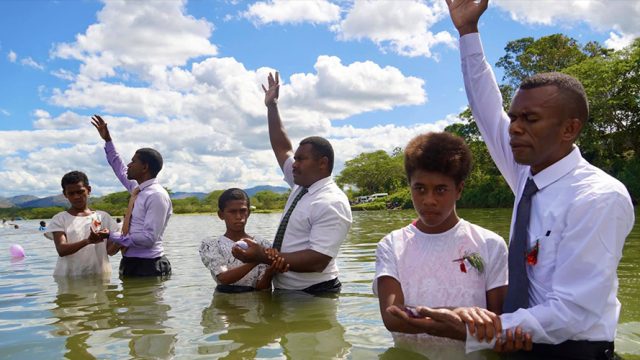