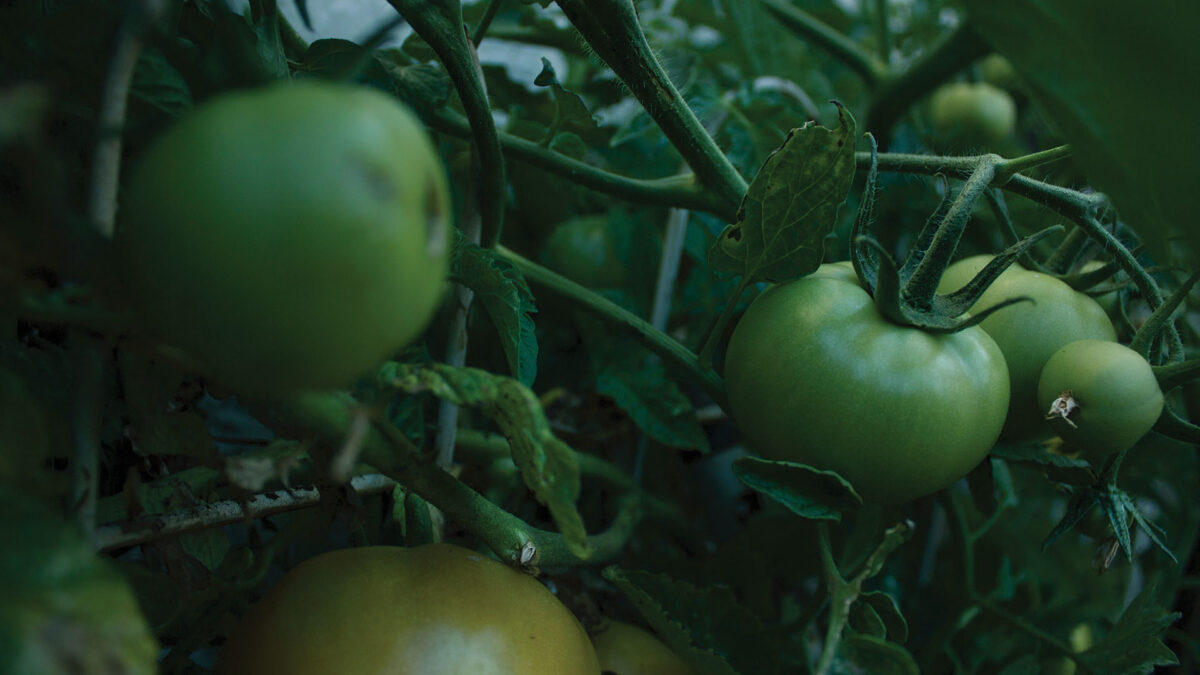 What does it mean to watch for Christ’s soon coming?

We awoke at 12:30 a.m. to wind gusts of nearly 100 kilometers (60 miles) per hour whipping through the tree branches and whistling in and out of our open windows. Our blinds fluttered and bumped against wooden frames. Gleams of lightning made bright patches through the slats of plastic. Dry leaves rustled across the driveway below. Raindrops could be heard smacking against the glass.

As I lay in bed, in that stage between drowsy and wide awake, all I could think about was my garden. Arguably, I should have been more concerned about the massive tree five meters (15 feet) from my bedroom window, or the old chimney whose imprisonment in ivy had long ago left it cracked and vulnerable, or the greenhouse doors that were still propped open in our yard, or my car that was parked outside of the garage and at risk for the approaching hail. But that’s not how a tired mind works. It wasn’t any of those things—nor the kale, broccoli, cabbage, corn, or even peppers that I was worried about. It was my 40 blossoming tomato plants.

Earlier in the evening, unaware that a storm would hit us in the night, I had been watering my garden after a hot and dry 32°C (90°F) day. As I took pride in the neat rows of harbingers speaking of an abundantly stocked pantry and freezer for the winter, I suddenly had the impression that I needed to stake up and secure my tomato plants.

I had started them from seed three months earlier, and now their starlike yellow blossoms and—in some cases—already round, green tomatoes, were heavily weighing down their little branches. This was most noticeable as each plant took the brunt of the stream from my hose, bending, swaying, and drooping in the mock rainstorm. I knew that it was time to give them extra support. As I looked at my watch and was reminded that it was nearly 9:00 p.m., I shrugged. It didn’t have to be done now. I would do it soon. They seemed to be fairly strong and hearty. It wouldn’t hurt to wait.

In spite of my worry, the storm, of course, continued, bringing with it unrelenting wakefulness.

Then I realized, as I often have, the hopelessness of my anxiety, and instead began to claim several of God’s promises that have become special to me over the past several years of gardening: Proverbs 3:9, 10, Malachi 3:10-12, and Deuteronomy 11:13-15. Then, with the furrows of my heart prepared to be more grateful, obedient, and receptive to God’s will, an even deeper spiritual theme began to surface as I pondered my current situation in light of the condition of the world around me.

A NEW LESSON FROM AN OLD VERSE

When I was a child, I memorized—as likely many of us did— Matthew 25:13, “Watch therefore, for you know neither the day nor the hour in which the Son of Man is coming,” for a Primary Sabbath School project, or perhaps in Bible class at my local Adventist elementary school. Over the years I have at times quoted or contemplated this verse while thinking about the last days. I “know” the verse well.

I’m familiar with the parable of the wise and foolish virgins that comes right before it. I’ve read and unearthed more about the whole passage in Christ’s Object Lessons. I’ve shared worship thoughts on it with my students. But have I really lived this verse out in my day-to-day life? Have I really been watching earnestly? Am I using the time that has been given to me to the very best of my ability? Or am I putting off the weightier spiritual matters for “a better time” as I did with my tomatoes—a time more convenient for me in the midst of my worldly or business-as-usual pursuits?

As I lay in bed with these questions swirling about as noisily in my head now as the storm outside, I was distinctly conscious of the fact that it would have been folly to go into my garden at that moment to help my tomatoes withstand the storm. Similarly, and in a spiritual sense, it’s too late to think about preparation for the storm when the storm is already upon us. The time to prepare for the storm is now, even when we don’t see it coming in the forecast.

We Adventists do see a storm in the forecast. Yes, we have been facing some storms in our world over the past several months— storms centered on health, race, politics—but these are not yet the storm that we know is gathering. We don’t know exactly what that storm will look like. We don’t know precisely what it will sound like. We don’t even know specifically when it will hit us.

But we should be watching and waiting and preparing now. We should be “staking up and securing our tomatoes”—strengthening and building our faith, shoring up our hearts, storing up God’s promises in our minds, seeking the Lord earnestly, and listening to the leading of His Holy Spirit. Then when it comes, by God’s grace our branches will be ready to endure the blast because they are securely established in the vine of His strength.

Emily Gibbs lives in Cedar Lake, Michigan, United States, where she teaches English at Great Lakes Adventist Academy. She and her husband, Jacob, are looking forward to welcoming their first child, a daughter, in early November. 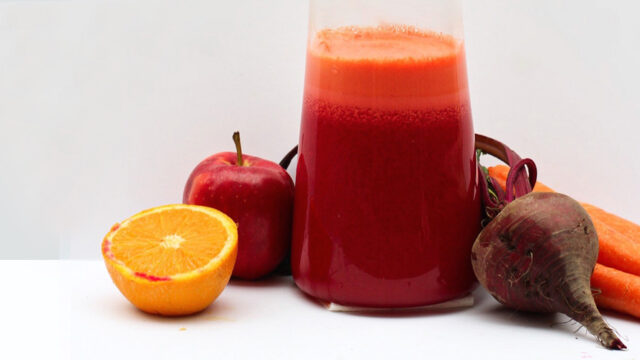 Juice to Your Health 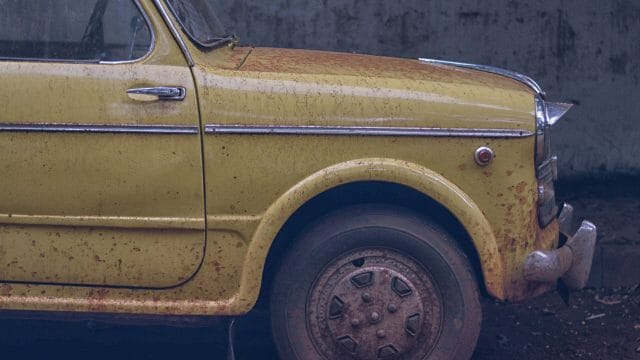 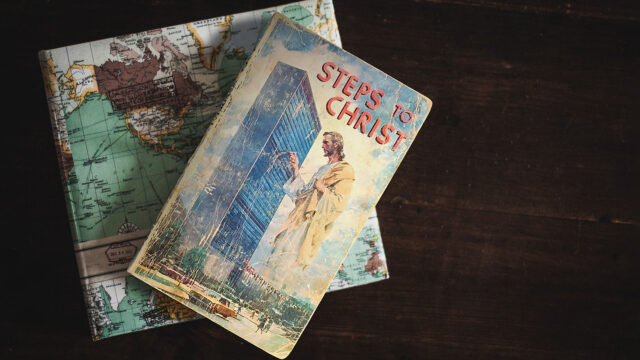 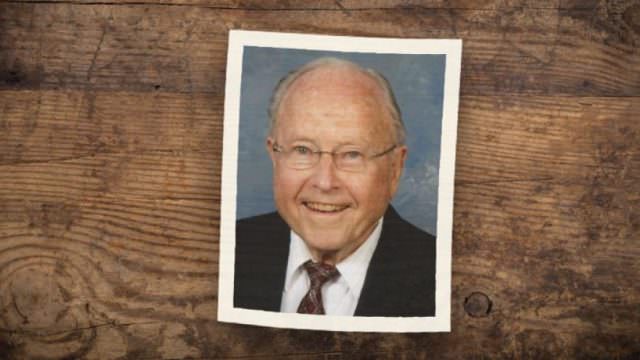 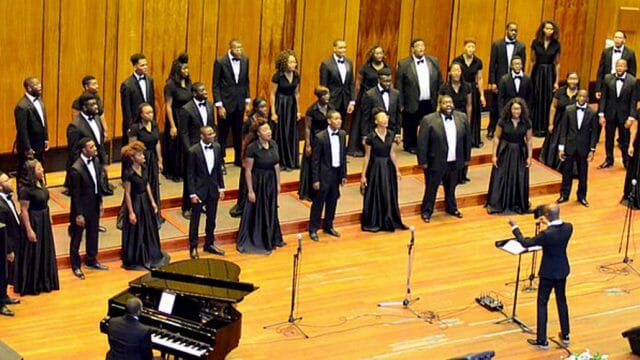 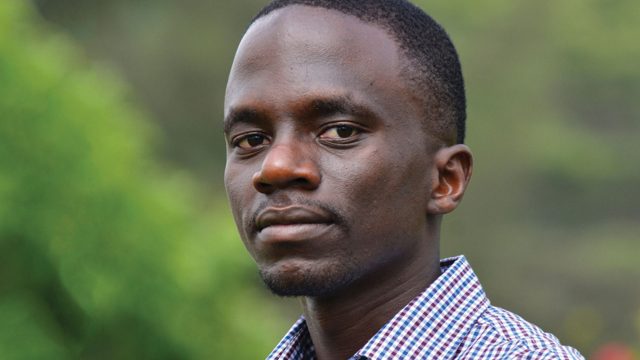 Is It Time to Peel Some Potatoes?