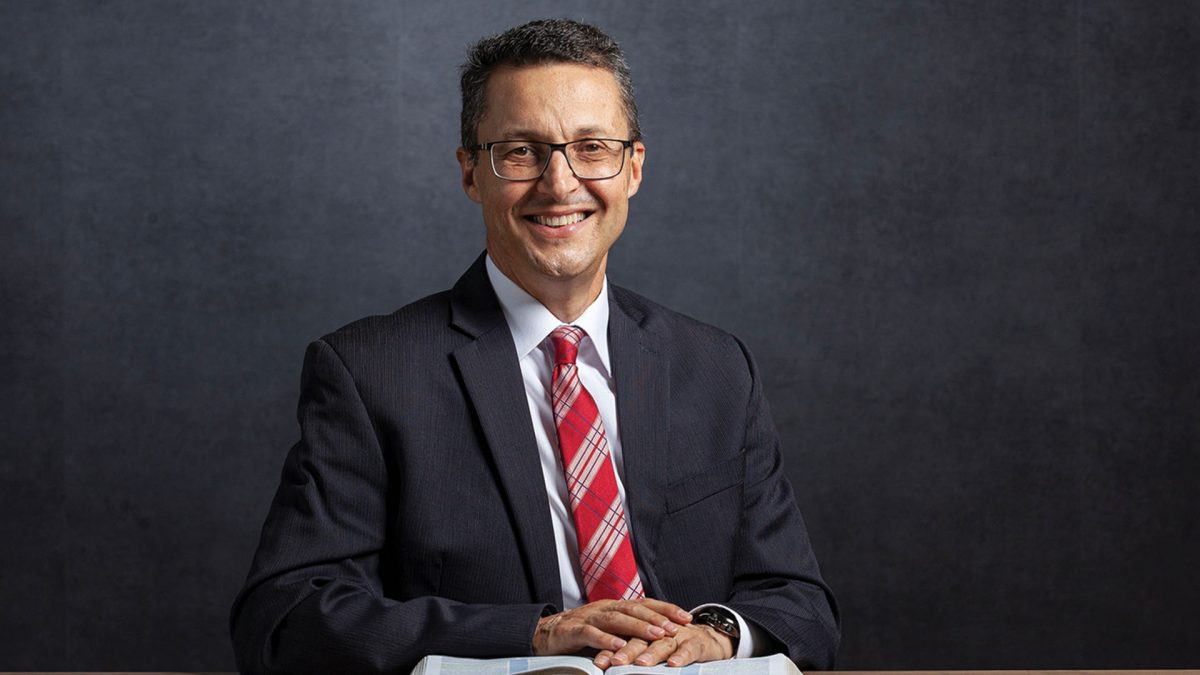 May 28 / Commentary, My Church / No Comments / By Marcos Paseggi

Stanley Arco, an experienced leader in both Spanish and Portuguese-speaking regions of the South American Division (SAD) of the Seventh-day Adventist Church, was elected as the new president of that 2.5-million-member, eight-nation division on April 22, 2021.

The Executive Committee of the General Conference (GC EXCOM) voted to accept the SAD Executive Committee (SAD EXCOM) recommendation of Arco for the top leadership position during a special virtual session. He will replace Erton Köhler, who was recently elected secretary of the Adventist Church after 14 years as SAD president, in the region that includes Argentina, Bolivia, Brazil, Chile, Ecuador, Paraguay, Peru, and Uruguay.

After the SAD EXCOM recommendation on April 16, Köhler commented on the decision to send Arco’s name for a confirmation vote.

“Pastor Stanley Arco is an experienced and balanced leader with a wide-ranging vision of the [Adventist] Church in South America,” Köhler told Adventist Review. “He is a man of prayer, biblically sound, and well grounded in the guidance of the Spirit of Prophecy,” he said, referencing the writings of Adventist Church cofounder Ellen G. White. “He is a leader open to dialogue, respectful, conciliatory, and notably focused on mission.”

During the April 16 session SAD EXCOM members also thanked Köhler for his years serving the Adventist Church in the region. It was an emotional moment for Köhler, who emphasized that he is confident about the future and Arco’s leadership across the region.

“[Arco’s] vision is that of a healthy church that grows not only in quantity but also in quality,” Köhler said. “I believe the South American Division will be in good hands.”

“This assignment is a joy, a privilege, and a huge responsibility,” Arco told SAD EXCOM members after they recommended his name for the top leadership post. “I ask for the prayers of every member, of every person wishing for Jesus to come soon,” Arco said.

Arco was born in southern Brazil and has an extensive experience as church leader across South America. In addition to being a church pastor in Brazil, he served as a youth ministries leader across several church regions for 17 years. Arco also worked as conference secretary and as assistant to the SAD president. In 2011 he was elected president of the Bolivia Union Mission, and in 2015 he be- came president of the Chile Union Mission. In August 2020 he was elected vice president of SAD.

Arco is married to Regiane dos Reis Arco, and the couple has three daughters.

Before the vote Adventist Church president Ted N. C. Wilson reminded members that according to working policies, the new president would also become a vice president of the world church. “No matter what leadership position a person is in, he must ask God always to be part of this great mission of preaching the gospel,” Wilson said.

During the April 22 session that elected Arco, several GC EXCOM members spoke in support of the motion. “I believe Elder Arco is an excellent person to be considered for this position,” said Gerson Santos, an associate secretary of the General Conference. “I really appreciate that his name [was] recommended.”

Elbert Kuhn, another associate secretary of the General Conference, affirmed the motion. “It is a pleasure for me to support Pastor Stanley’s name,” Kuhn said. “I have known him for many years. He is a Bible-based and a mission-driven person. Praise the Lord for this recommendation!” 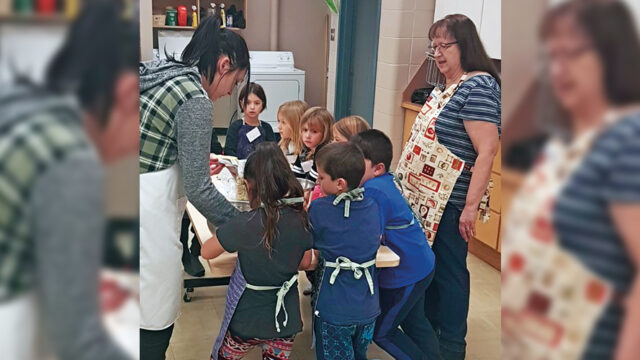 ‘All They Want Is to Make Everyone a Vegetarian!’ 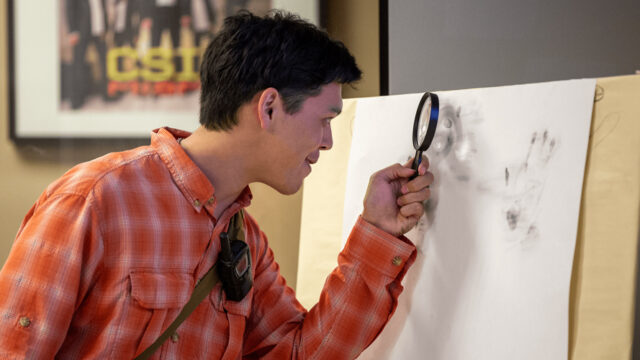 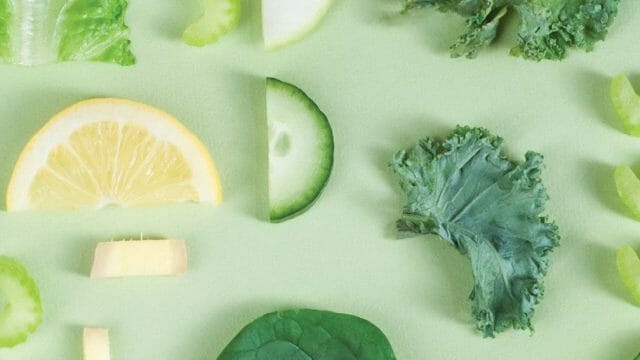 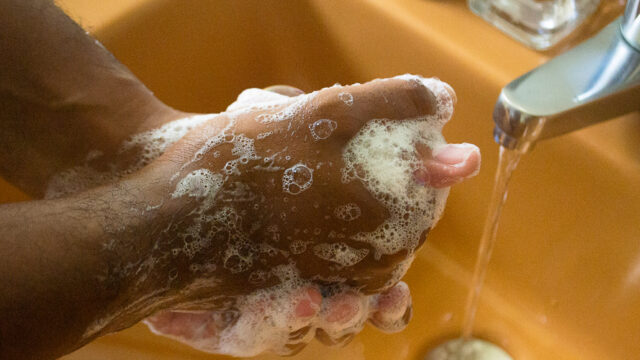 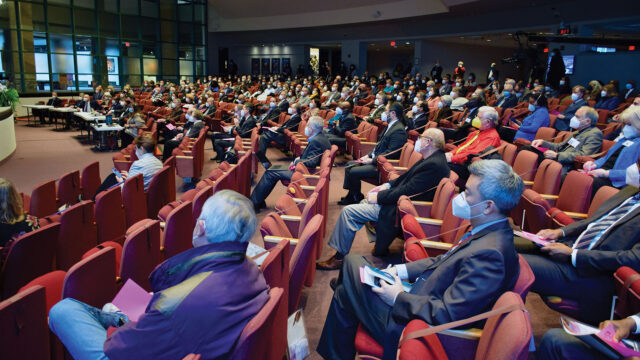