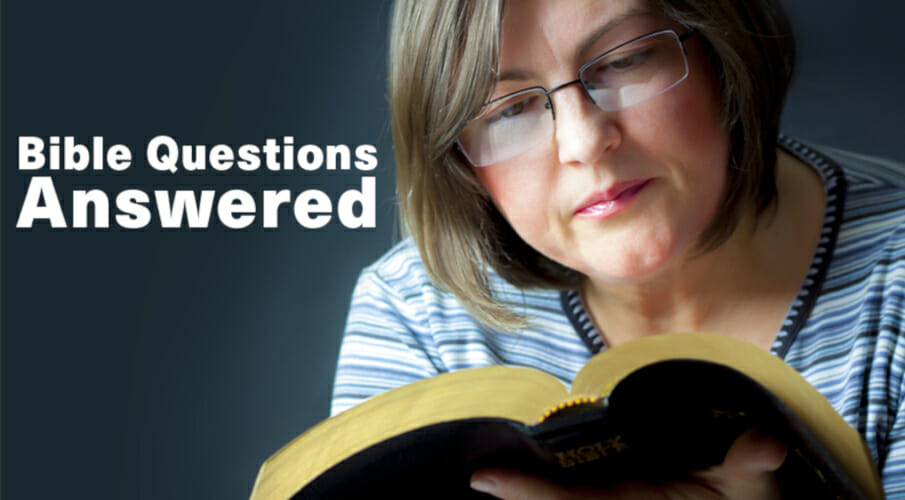 Is 1 John 3:9 teaching that before the Second Coming we are expected to reach a spiritual condition of sinless perfection in which we no longer sin?

Different Bible translations have rendered the verb “to sin” in different ways. This is because the Greek verb is in the present tense. So we find, for example, a Christian “does not continue to sin” or “does not continually/ habitually sin.” According to these translations John is not saying that believers will not sin, but that they will not be controlled by sin. This is an attractive interpretation, but perhaps not necessarily the best one.

Notice that not sinning is made dependent on having been born of God and having “His seed remain” in us. It cannot be achieved independent of the indwelling of Christ through the Holy Spirit.

John writes to protect believers from false teachers, who promoted a radical separation between their religious experience and the ethical-redemptive values of the Christian life. They appeared to have reached a spiritual state undamaged by sinful behavior. They claimed to have fellowship with God, yet they walked in darkness, a metaphor for sin and death (1 John 1:6). They claim to have no sin, while John clarifies that this is self-deception (verse 8). They also claim to know Christ, to be in Him, but they do not obey His commandments (1 John 2:4).

According to John, if we claim to be in Christ we have to walk as Jesus walked (verse 6). For instance, we cannot hate others while claiming to live in the light (verse 9). We should interpret 1 John 3:9 in the context of this radical separation between religious experience and Christian behavior.

Christians who have been born of God act in ways that correspond to a life lived in fellowship with the Lord. The Christian faith is not abstract knowledge or a mystical experience, but a dynamic way of living—walking as Jesus walked. There is no excuse for sinning, but this does not mean that believers have reached a state of sinless perfection. For John, Christian perfection means first that we have “overcome the world” (1 John 5:4)—that is to say, we are not “under the control of the evil one” (verse 19, NIV). Second, John makes the nature of Christian perfection dependent on constant reliance on Christ’s forgiving grace: “I write this to you so that you will not sin. But if anybody does sin, we have an advocate with the Father—Jesus Christ, the Righteous One. He is the atoning sacrifice for our sins” (1 John 2:1, 2, NIV). There will never be a moment when we would not need His grace. Third, John recognizes that Christians may fail by committing “a sin that does not lead to death,” but this does not place them outside God’s power to give them life (1 John 5:16, NIV). We should never separate atonement from God’s transforming and keeping grace. 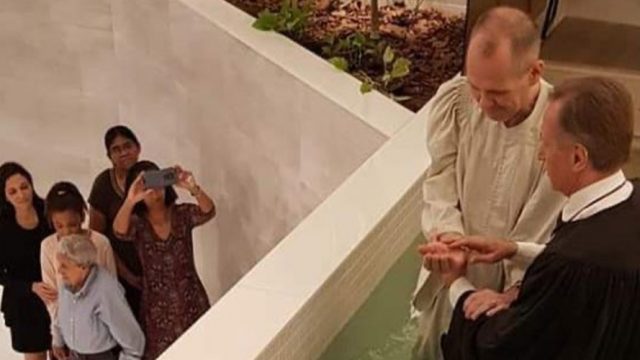 In Brazil, 20,000 People Have Already Studied the Bible via WhatsApp 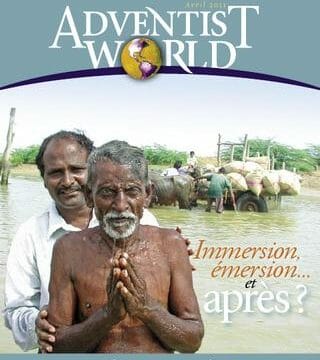 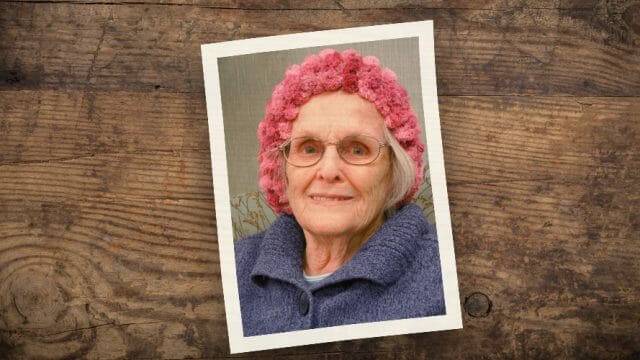 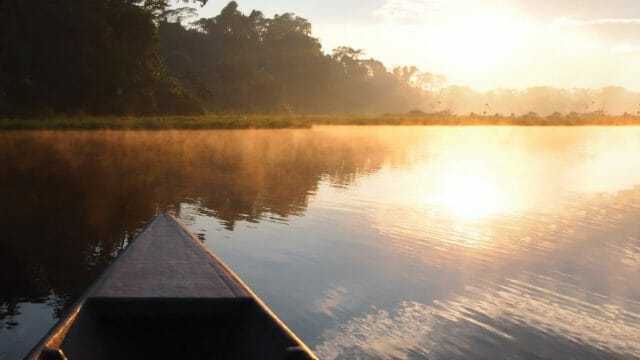 Light in the Jungle 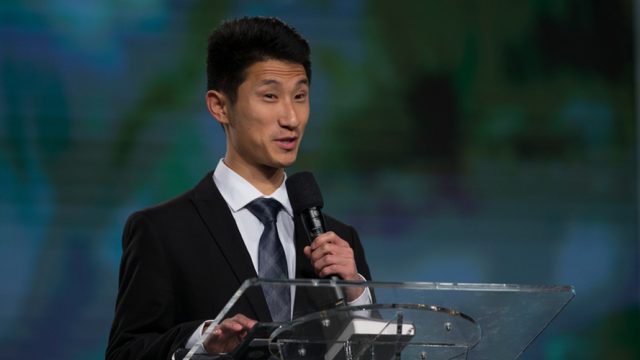 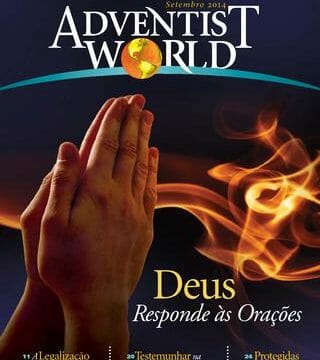