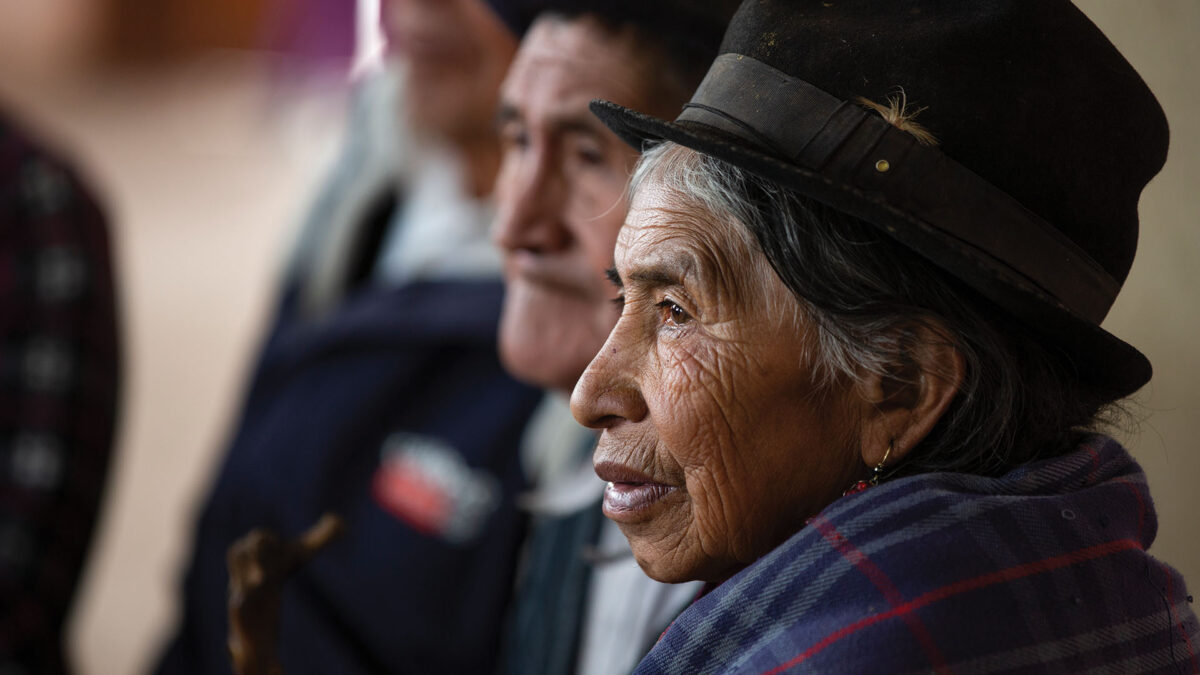 The doctor rubbed softly, pretending that the foot belonged to her own mother.

She arrived at the rural clinic just before lunch, trudging barefoot through a mountainside raspberry field steeper than the Eiffel Tower’s stairway.

The triage nurse, a teenager on her first mission trip, greeted her and her silent husband.

She spoke no English or Spanish, only the Quechua she had learned from her grandmother. Her voice was as soft as rabbit fur.

Maria Elena Gonzalez de Guzman touched his elbow lightly, guiding him to where two cold wooden chairs sat together. They sat and waited. Together, just as they had done everything since before the volcano made the mountains. Together.

The clinic manager, a United States Air Force medic who had chosen to retire so he could teach teenage kids how to care for ancient women, stopped by her chair and stopped breathing. It wasn’t the woman’s perfectly brushed bowler hat or her layers of woolen clothing that brought him to a halt. It was her feet. They were bare. They were ugly.

Maria Elena’s well-used feet had gnarled like the roots of an ancient tree. Wherever she set them down, they blended deeply into the muddy ground, as if they were more earth than human. Her ankles, burnished to the rich hue of ironwood burl, rose above the cartoonish feet, their toes pointed forward as if urging the feet to follow.

She waited her turn, feet planted deep on the concrete floor.

Their numbers were called together, husband and wife having blended into one person on the hillside, and they shuffled into the physician’s circle of cold chairs. Together, just as they had always done everything.

From here on, the mountain clinic had two lines. One for men and another for women. He looked deeply into her eyes and then finally let her go, uncertain that it was wise, but reluctantly agreeing to follow the rule.

The female doctor, a slim Army emergency room resident who had come along hoping she might find herself on this mission trip into the Andes, stood and welcomed Maria Elena Gonzalez de Guzman into her examination circle.

“Where does it hurt?”

“Everywhere.” Her grimace and wave did not need translation.

“Especially my back. It’s hard to carry the firewood and the water uphill anymore.”

The doctor reached for Maria Elena’s hands and raised her to a semi-standing position, carefully following protocol as she checked eyes, ears, and strength. When the exam was over, Maria Elena steadied herself on the doctor’s arm and painfully returned to a sitting position.

The exam was conclusive: Maria Elena’s twisted back would bring a cry of personal pain from any chiropractor with the courage to examine it.

Her body is strong, but her spirit is even stronger, the doctor thought to herself. She works the stubborn land as she always has, but more slowly now, coaxing life from it without complaint. Her lot in life has always been work, from childhood until now. Her eyes, a shade darker than the brown of her face, are still clear and bright, and through them she sees life as I never will—uncomplicated and predictable.

Then the doctor looked down. Way down to the brown roots supporting the bent-back woman sitting before her like an Incan queen.

The remaining toenails were cracked, split, and hammered like the crude grub hoes their owner carried to the field every day.

The doctor wiggled her own toes deep inside her boots and asked, “Maria Elena, do you have shoes?”

“Yes, but they wear out quickly. It feels best when I walk in my own feet.”

Inside her new hiking boots, the Lady Doc was protecting a recent pedicure that included a red, white, and blue eagle on one of her carefully trimmed toenails.

“Please bring me a basin of water,” she asked one of the teenage workers. “And I’ll also need the pink towel that is hanging over the back seat in our bus.”

Moments later the female doctor from an Army base in America knelt before Maria Elena Gonzalez de Guzman, a red plastic basin of miraculously warmish water between her knees, and a bright-pink towel safely draped over her left shoulder.

The right foot came first, accumulated dust turning the water into a puddle of copper-colored mud.

The doctor rubbed softly, pretending that the foot belonged to her own mother, the woman who had hoped her daughter would grow up to be a missionary doctor.

A hand, powerful from picking generations of raspberries, reached out and rested on the doctor’s shoulder. Their eyes touched, igniting a fire of honor between them, then leaking love into rivers that merged into an unstoppable torrent.

When both feet were washed and the tears quenched, the new sisters stood together. One, a slim young Army doctor, standing taller than she had ever stood before. The other, a bent memory of the wife who had once run with her husband through the mountain fields. They stood, together. Linked by something greater than either could describe.

Later, carrying their new treasures of vitamins and Tylenol, the Andean couple walked across the road and up the mud steps toward their raspberry field and their comfortable mud home.

Her feet, quickly covered with fresh dust, were clean. 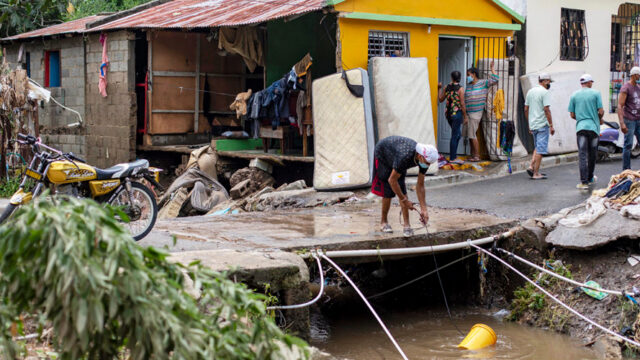 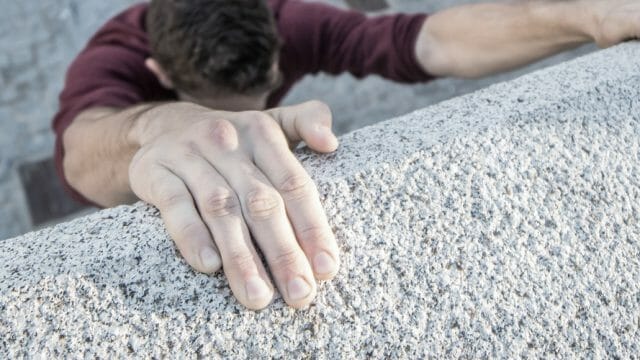 Escape on the Rooftop 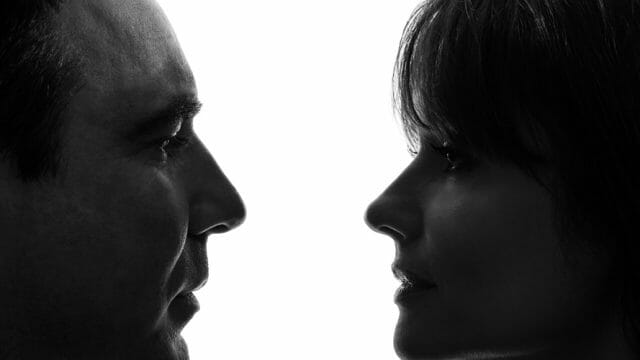 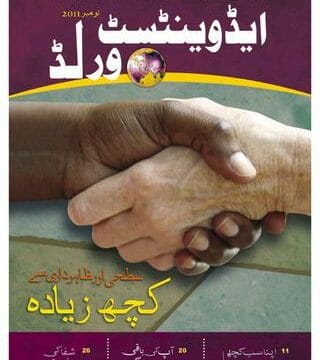 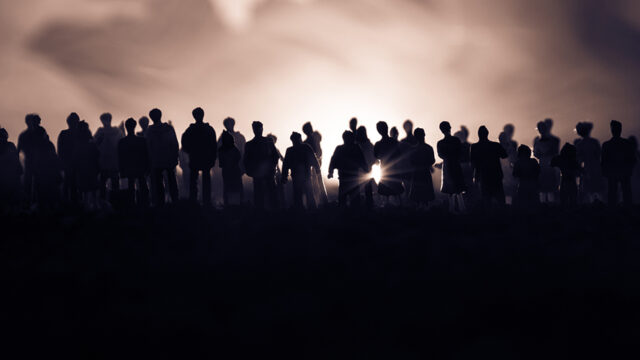 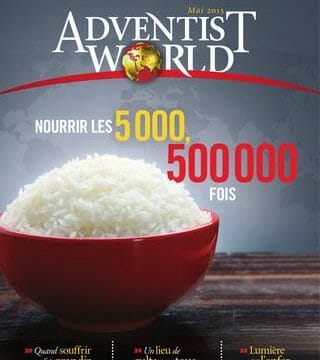