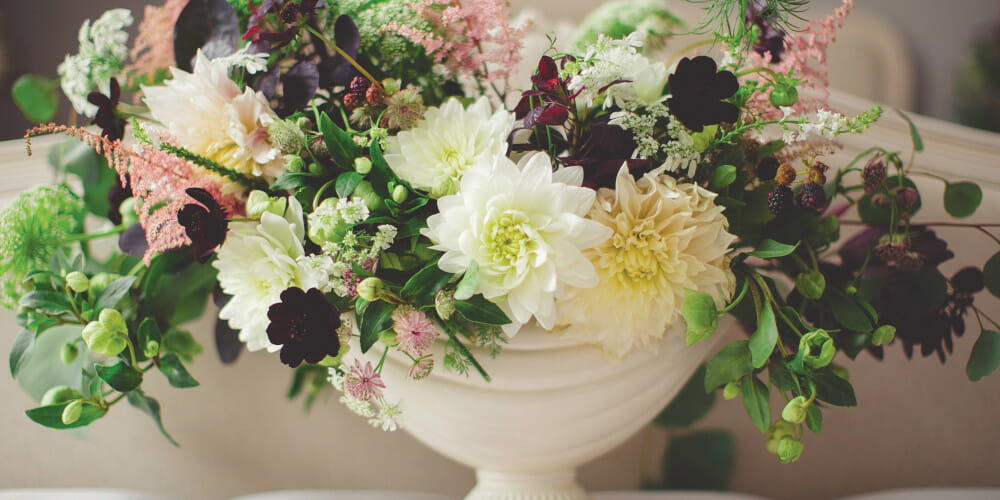 All the time she was singing and loving us like we were real people who were worth something!

Miss Azalea, single and never married, lived in tiny love-filled rooms above her small shop. Her shop stocked simple things people might want to buy without having to walk long distances to the big markets. Her home was known as a “safe place,” always filled with an atmosphere of transforming love.

On the day of her funeral, the pastor watched as mourners came. Stone steps led from the street to the wide wooden doors, old steps, chipped and worn by decades of worshippers. Two deaconesses, their soft white gloves the only nonblack in their worship uniforms, led members and guests to empty chairs until all the seats were filled with people who had learned about love from Miss Azalea.

The front rows remained empty, reserved for a very special group who were ushered to their places as the music began to play. They arrived as individuals, some with friends, many with small children, each filling a place of honor as close as possible to Miss Azalea.

A skilled choir sang hymns, the same ones Miss Azalea had sung on so many worship days. The congregation, vibratos enhanced by the loss of a fine friend, joined the choir, lifting the music so strongly that the walls bulged outward and the ceiling seemed to open wide enough so that all heaven could hear.

After much singing, long praying, and more singing, the pastor, his special robes moving with the Spirit, walked slowly to a wooden pulpit the size of a small ship.

The sanctuary was silent now, as if prepared to hear the worst.

“She’s gone,” the pastor began. “The evil cancer finally took her from us. But even as her physical health dimmed, the light of Miss Azalea’s love stayed bright. We’re all going to miss her.

“We all knew Miss Azalea very well,” the pastor continued. “And each of us loved her as she loved us.”

The church filled with amens, hallelujahs, and loud cries of “Thank You, Jesus!”

“As we all know, Miss Azalea always wanted to have children but never achieved her dream.”

The church once again erupted in affirmations and sorrow. Then the pastor raised his arms to quiet his flock.

The pastor waved his arms toward the front rows and bowed to the special guests.

It was a long time until the congregation settled down from praising God, Miss Azalea, all 21 children, and each other. When silence finally returned, the pastor continued.

“Today, as the most important part of this service of love and worship, all 21 of Miss Azalea’s children have come to tell us about their mother.”

One by one they came forward, telling the stories that everyone already knew. Nothing new there, for Miss Azalea had loved each of these children within the safety of this congregation.

When 20 children had told their stories, the pastor waved for the choir to sing again. The choir, robed in gold, sang as if Gabriel had brought a legion of angels to sing along.

As the music died away, Cindy stood, number 21. Miss Azalea’s youngest child. She hadn’t come alone. Beside her came a small girl, holding tightly to her mother’s hand.

“My name is Cindy, and I am Miss Azalea’s twenty-first child,” she began.

“Miss Azalea found me one night behind a trash dumpster. I was huddled in a large cardboard box, and the night was cold. Very cold. I had just given birth to a tiny baby girl all by myself in my cardboard box. I was terrified about what to do next. I needed a hit of heroin, and I also knew I needed some clean rags, water, and diapers. But I had no money, so I was trying to get up the courage to go out into the cold and find a man who might pay me enough money so I could buy a few diapers.”

The church was hushed in that terrifying pause that comes just before a huge storm flattens your house.

“Miss Azalea found me there, right then. She must have known—because she arrived with a clean blanket and some warm water.”

“‘Come with me, daughter,’” she said. “Then Miss Azalea carried me and my baby down the street and up the stairs to her house. It was clean, the most beautiful home I had ever seen. She filled her bathtub with warm water, washed my baby, washed me, put clothes on us and delicious food in us. All the time she was singing and loving us like we were real people who were worth something!”

It is possible that everyone in the church was crying as Cindy spoke. Everyone reviewing their own stories of meeting Miss Azalea’s determined love.

“It took time,” Cindy finally continued. “Miss Azalea finally helped me get off heroin and worked with me every day so that my baby would grow up to be a normal, happy, and healthy girl.”

“Miss Azalea helped me get a real education and cared for my daughter while I took classes. She helped me get a decent job here in town. Every day she taught me about Jesus and helped me become part of this, our church family.”

“No, Miss Azalea did not have any children. But I, number 21, am her luckiest daughter! Miss Azalea showed me love, and even better, showed me Jesus.”

The church erupted with joy, everyone raising their arms in praise, everyone shouting “Hallelujah!” and everyone singing “Amazing Grace” louder than it had ever been sung before.

“Miss Azalea never had any children,” the pastor said. “But her heavenly mansion will be overflowing with family!” 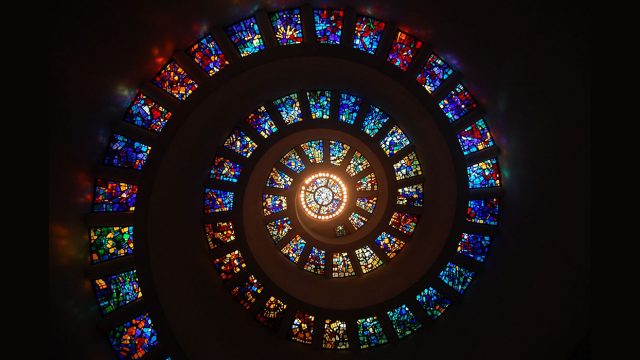 The Church I Want to Belong to Is Christ Centered 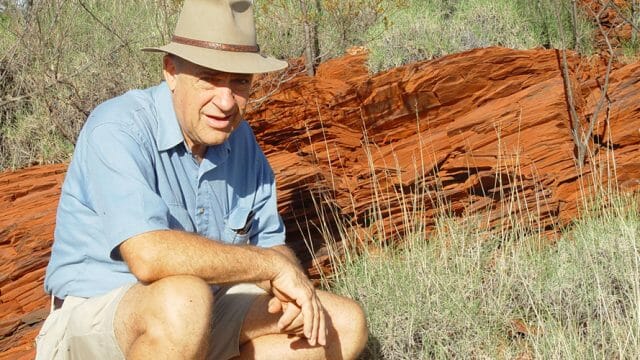 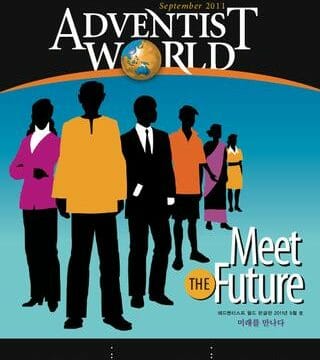 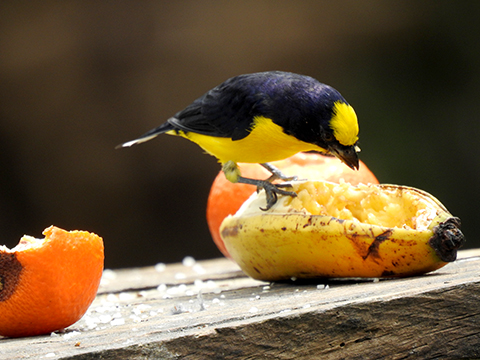 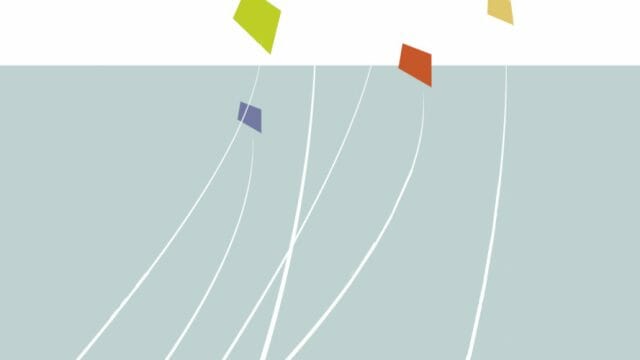