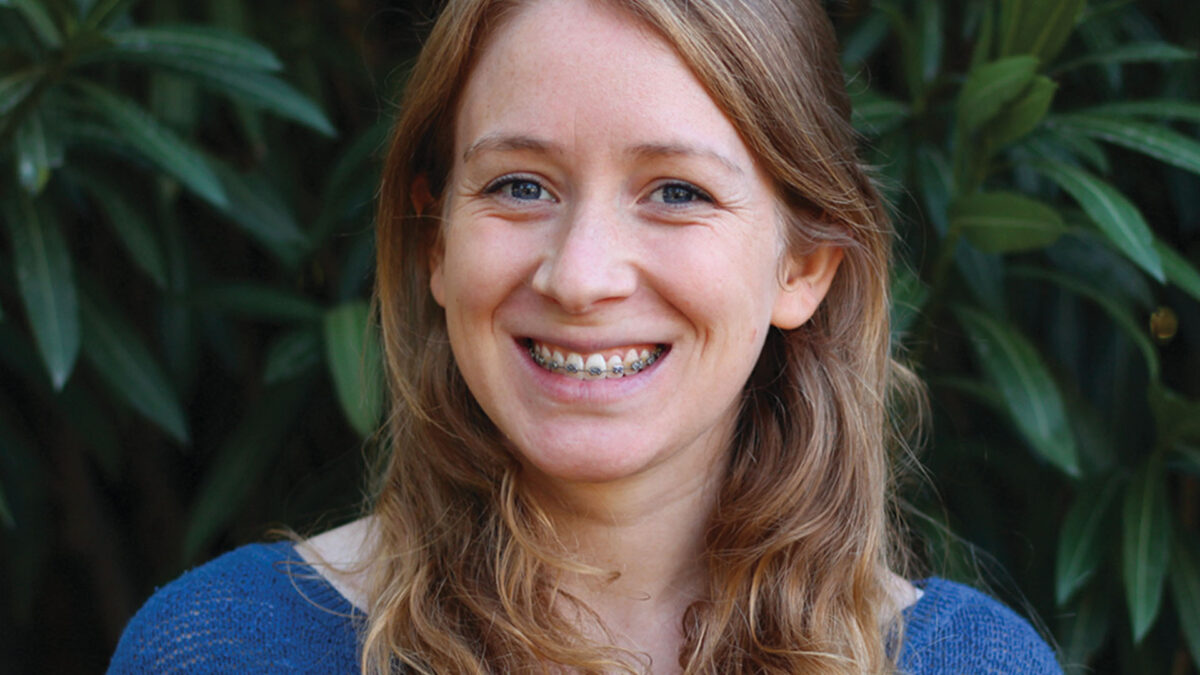 In the darkest moments, when it seemed that everything had been taken from us, I realized there was something no one could take—my faith.

My trip didn’t go as I had imagined. Because of a problem with my documentation, I was detained as I was entering a foreign country. Unbelievably, I was even sent to jail for a week, until the misunderstanding was resolved.

Before leaving home, I had trusted that God wanted me to make this trip. Even though things didn’t seem to be going according to my original plan, I realized that He was still with me. I believed that He would make all things work together for good once more, so I claimed that promise before getting into the police truck.

While I was being processed, I had to wait in a cold room. A young woman with nothing warmer than a T-shirt stood not far from me. Since I was wearing a sweater and a coat, I gave her my coat. We started a conversation, and I told her I was a Christian. She asked: “Do you think God still loves me?”

She had experienced many difficult situations, and when she asked me that question, I saw an opportunity to share my faith. I told her about Paul and Silas in prison, and she asked me to sing. I sang a couple of hymns and saw her eyes well up with tears.

Soon after that, all our belongings were taken from us, and we were given a uniform. Then someone guided us to a very small cell.

There were no windows, but the Son of righteousness shone even in that dreary cell.

When breakfast was served at 5:00 a.m., I asked my new friend if I could pray. It was the first of many prayers. As the week progressed, I was happy to see that she also wanted to join in praying.

The cell was cold. We wore short sleeves, and our blankets were thin. We had nothing to do but wait for someone to call us. I was hoping to leave by Sabbath, but Sabbath passed, and no one came to pick me up. I thought about John the Baptist and how lonely and forgotten he must have felt.

As I was lying on my bunk, reflecting on John’s story, I realized that the walls of our cell had many Bible verses and prayers written on them. I understood that, just as I was doing then, others before me had clung to the Bible to overcome despair.

In the darkest moments, when it seemed that everything had been taken from us, I realized there was something no one could take—my faith.

A week after being detained, I left. But before leaving, I hugged my new friend. I surely hadn’t planned this encounter, but believed that God had used me to bless someone. The love of Jesus—especially His willingness to give His life for just one person—became increasingly real to me.

Many people around the world experience displacement for different reasons. They lose their homes, their clothes, and many times, their hope.

Being called a number and wearing a dirty prison uniform, I suddenly realized how much I could do for another person just by calling them by name and offering them a little comfort.

When John languished in prison, he was told that Jesus was performing miracles (Luke 7:22). Through my testimony I was able to share God’s compassion and love with someone who had forgotten that she was loved too. A miracle began in that windowless cell.

As a new year begins, now that I can hold my Bible again, I am more determined than ever to engrave in my heart those well-loved verses that gave me strength, and allowed me to also share hope with another struggling person. 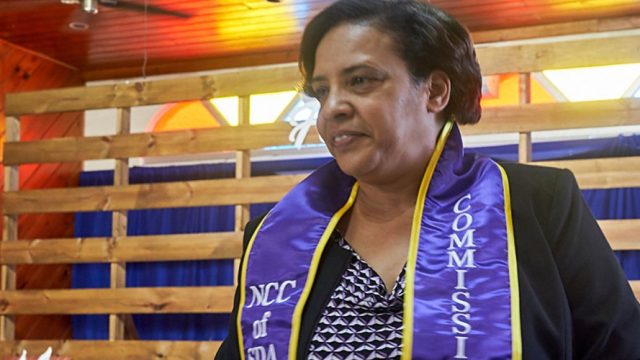 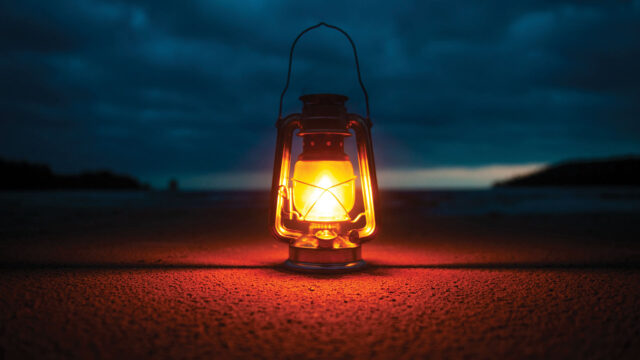 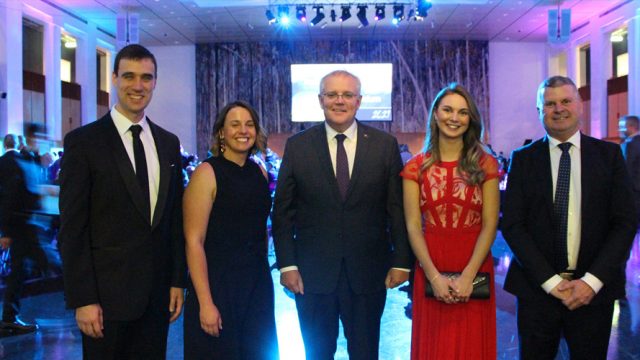 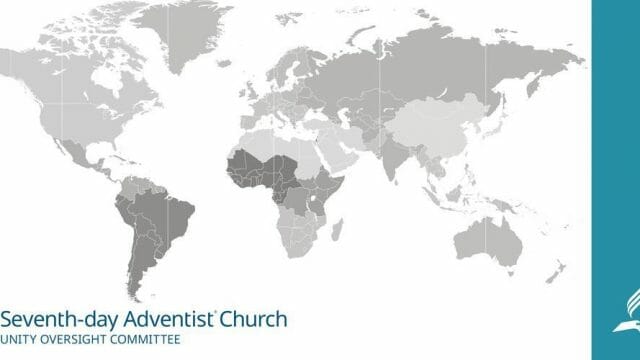 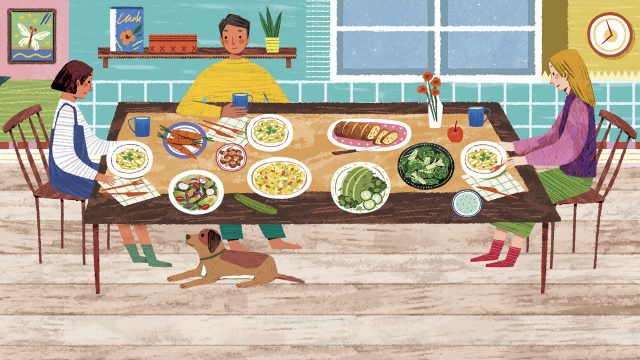 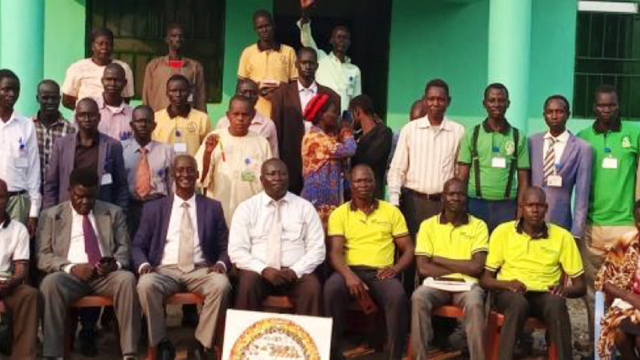