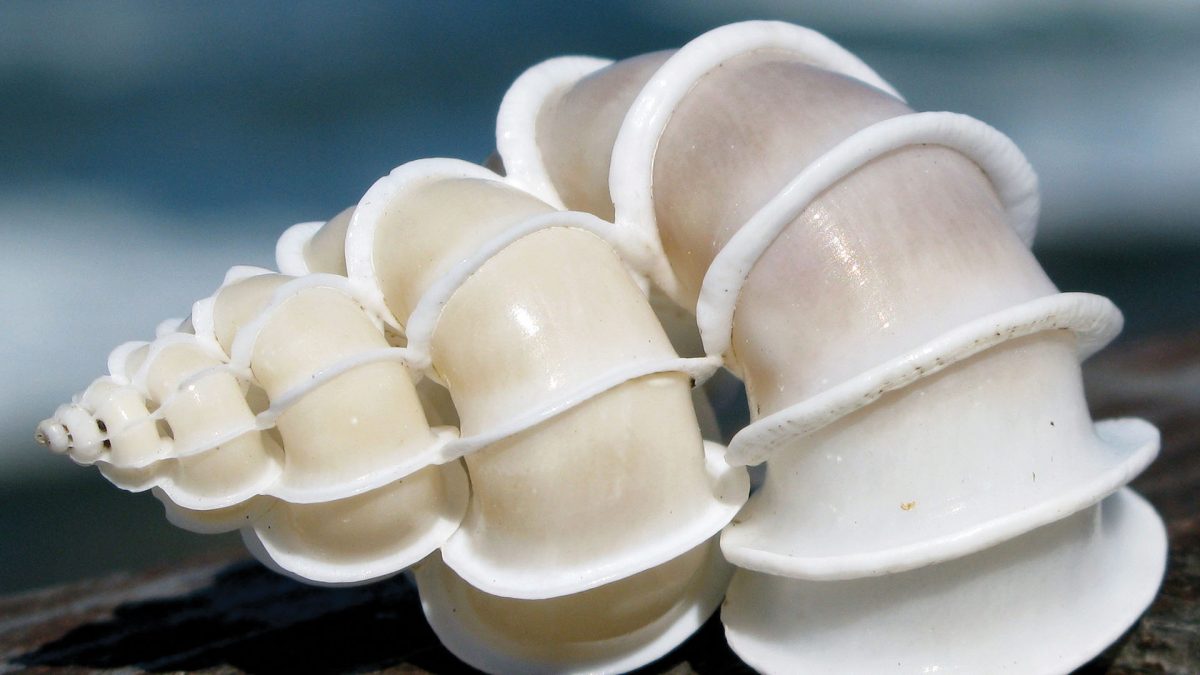 The big one caught Nurse Jeannie. We all saw it happen.

It was Sabbath, a hot day on the Caribbean island of Puerto Rico. We had attended church and eaten peanut-butter-and-jelly sandwiches Mom had packed for the trip. Not a long trip, just slightly more than an hour north from our home at Bella Vista Hospital on the hill above Mayagüez. Now we were living Mom’s favorite Sabbath afternoon dream. We were hunting for precious wentletrap shells in the tide pools near the fishing village of Isabela.

Mom loved this place. Everything about it was special to her: the long rows of coconut palms bordering the beach; the hidden sandy coves where the sand was often covered with storm-tossed seashells; the tall black cliffs that fought majestically against the ocean. It was a magical place.

Her favorites were the rough-edged rock formations that jutted out into the ever-pounding surf. That’s where we might find precious wentletraps. Epitonium scalare, she called them, referring to their Latin name. “Rare, delicate, about the size of a large peanut, crystal white, exquisite, expensive.”

Mom was a professional shell collector, loving shells like a teacher loves books. Each of her treasures was catalogued boldly according to its Latin name, with the common name typed in lowercase. She kept only the finest specimens.

Her Epitonium scalare were kept in a special plastic box close beside her sewing machine. They were her favorites.

Father had other Sabbath afternoon responsibilities, so Mom gathered me, my brother Jack, and Nurse Jeannie, and drove our old station wagon up the asphalt to Isabela, and down the dusty trail through the coconut plantation to the beach trail.

“Be careful,” she warned us. “The tide is out, and the lava rocks that are exposed are sharper than knives. Keep your tennis shoes on and watch the waves.”

Mom was always warning us about something, but we knew she was right about the rocks and the waves.

The precious wentletraps would be found in the rocky shelves that stuck out into the water at the base of the cliffs. From a distance these pools looked like calm flat mirrors lying just above the ocean. But when you got there, it was like walking on the surface of the moon! Centuries of ocean waves had worn away the softer rock, leaving a million watery pockets ringed with lava knives.

Wentletraps live in the lava pockets and are usually deep in the water attacking sea anemones, small shells, and anything else that might be edible to a rare, delicate, exquisite mollusk. We had been here before and had come home with only torn feet and a few coconuts. Today, we hoped, would be better.

It was Nurse Jeannie’s first trip to Isabela, and she was excited, staying close to Mom, watching the waves, peering into each water-filled stone pool, eager to find a wentletrap for her collection.

Every few moments Mom would look up and shout a warning to me and Jack, and then lean over and look into another silvery pool.

We laughed and ignored her, hoping to find a wentletrap before she did.

The waves were large, at least some of them, rising from deep in the sea to wash across the lava shelves, refreshing the thousands of small tide pools.

Jack found the first shell, a small wentletrap wedged between a starfish and an anemone. Then Mom found one, larger, bright white, perfect. She was ecstatic, almost falling as she held her treasure high and shouted her success to us.

By now we were scattered all across the tide pools, heads down, focused on wentletraps, waves forgotten.

That’s when the big one hit. A “sleeper wave,” some call them. Slinky monsters that grow from deep in the Atlantic trenches, swell tall and unbreaking until they are towering above you. Almost alive. About to snatch you away from wentletrapping.

The big one caught Nurse Jeannie. We all saw it happen. She had wandered away from Mom out toward the edge of the tidepools, completely forgetting to watch the waves. She looked up just in time to see and scream and throw her shell basket toward the sky. Then she was gone, lost in the wave, swept off to the sea.

Jeannie tried to swim, but the wave was winning.

“Come! Pray! Hurry!” Mom shouted. Jack and I came. Quickly. Sprinting toward Mom and back up the hill to the car. Looking back toward the ocean. Watching Nurse Jeannie try to swim.

“Quick.” Mom said. “Get in the car. We’re going to Isabela. Pray we find a fisherman who can go get her right away. Please, Lord, keep Jeannie safe. Please! Please!”

That was the fastest I ever remember Mom driving.

There were no fishermen at the Isabela fishing dock, but Mom’s shouting brought several men sprinting from a beach bar. Several ran toward their boats, organizing a rescue flotilla on the way. One of the fishermen waved for us to get in his boat, and we prayed him toward wherever Nurse Jeannie might be.

As our boat turned into the open sea we met an incoming boat. Seeing us, the pilot began blowing his foghorn and waving.

Sitting on a bench beside the fisherman, wrapped in several blankets and waving frantically, was Nurse Jeannie! Alive! Safe!

Nurse Jeannie was so cold that her teeth chattered all the way home from Isabela. Jack and I listened as Nurse Jeannie told her story again and again.

“I prayed,” she said. “I was drowning, going under and praying harder than I had ever prayed before! God heard me, way out there in the waves. And He brought me home!” 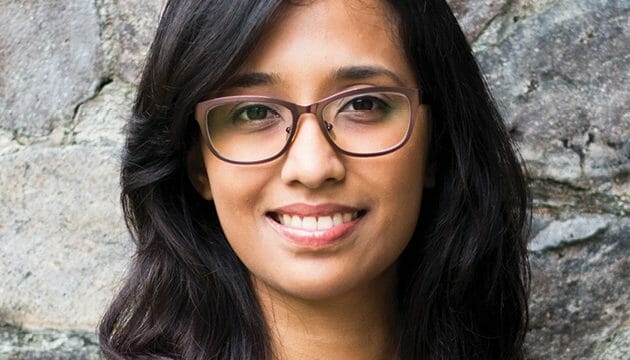 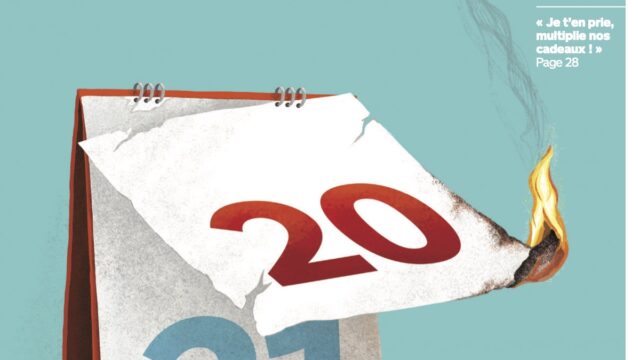 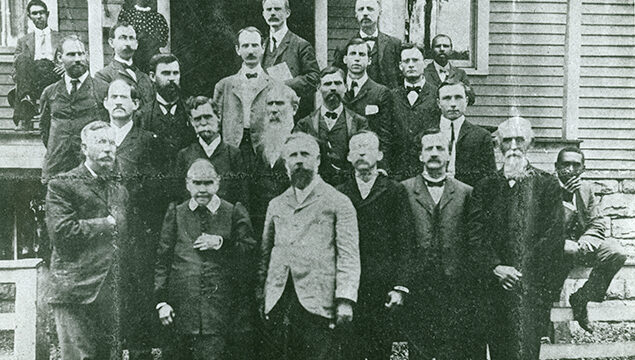 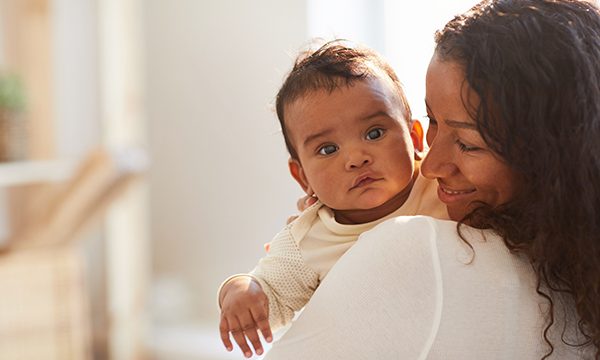 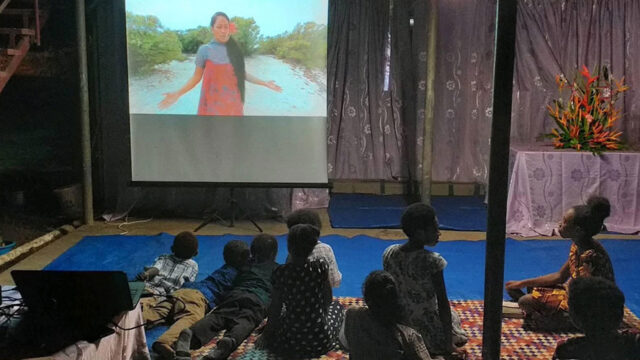