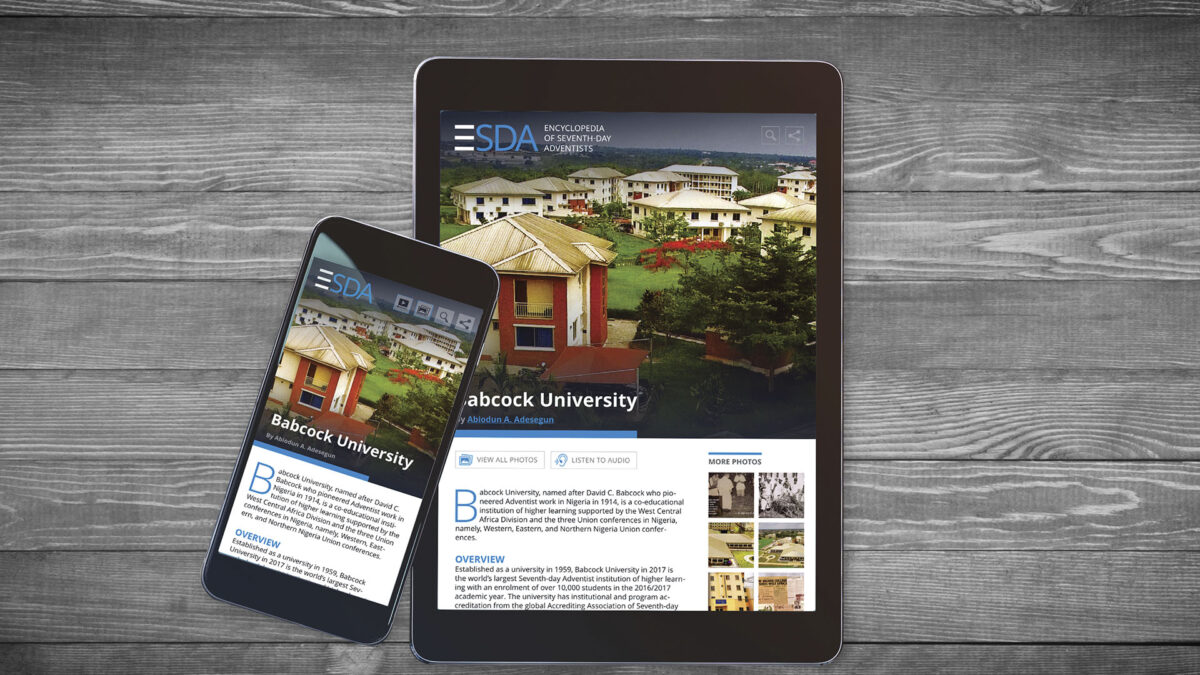 May 1 / Feature, My Church / No Comments / BY SANDRA A. BLACKMER

Headed by Adventist Church historian David Trim, director of GC Archives, Statistics, and Research and editor of the US$1.6 million project, and managing editor Dragoslava Santrac, the ESDA Online Edition will be launched at GC session 2020 in Indianapolis, Indiana, United States, with an initial 2,000 articles. The project is slated to be completed by the end of 2022.

“God has led in the history of this church in a wonderful way,” Trim says. “At the same time, Adventists have sometimes fallen short of His plans. The Encyclopedia of Seventh-day Adventists will tell, truthfully and authoritatively, the stories of what Ellen White called the ‘struggles, defeats, and victories’ of God’s church and of God’s end-time people in ways that can move us to revival, reformation, repentance, and renewed commitment to the prophetic mission of the Seventh-day Adventist Church.”

Drawing on the expertise of thousands of scholars, teachers, and authors from numerous world regions, the editors see the ESDA as a truly international resource. About 20 regional editors and others from all 13 divisions and the Middle East and North Africa Union Mission have teamed up on the project.

The ESDA editorial committee—of which Trim serves as chair— meets annually. It brings together the regional assistant editors, along with editorial consultants and advisers, and the web designer. At its last meeting this past January, “we reviewed the beta version of the new website, and all the editors were excited by its functionality and its modern, clean, and attractive look,” Trim says.

Santrac describes the project as historic, because the ESDA Online Edition will be the Adventist Church’s first online reference work—and it will be free.

“When ESDA Online launches at the 2020 GC session, it will already have more articles than the Seventh-day Adventist Encyclopedia, but thousands more articles will be added over the next few years,” Santrac says. “So while a lot has been achieved, there’s still more work to do. Nothing that we do seems too hard, however, in light of the sacrifices and legacies of the people whose stories we want to preserve and share.”

Santrac’s hope, she says, is that the ESDA Online will “help us remember, commemorate, and communicate our spiritual heritage with our young people and the world. We also want to inspire people to preserve the history of their local churches so it won’t be forgotten.”

“Seeing a broad picture of God’s leading in history helps us see our place, and not only for the present,” Santrac adds. “It gives us hope for the future.”

BY SANDRA A. BLACKMER 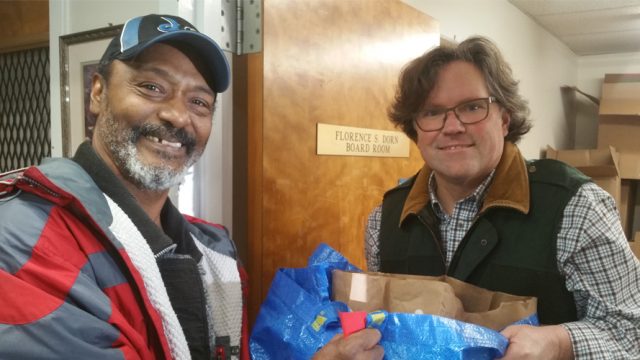 In the U.S., Adventist Community Services Provides Help for the Holiday 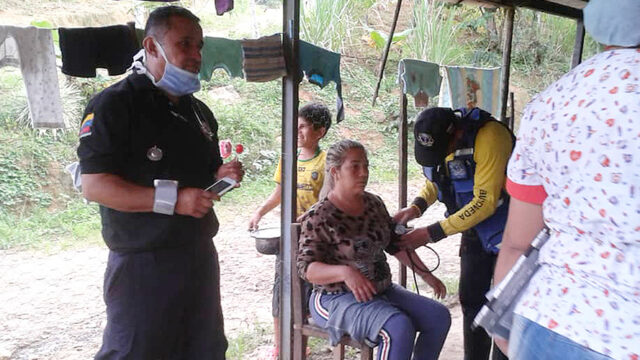 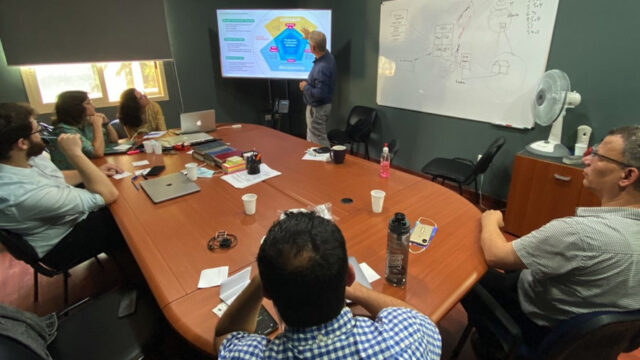 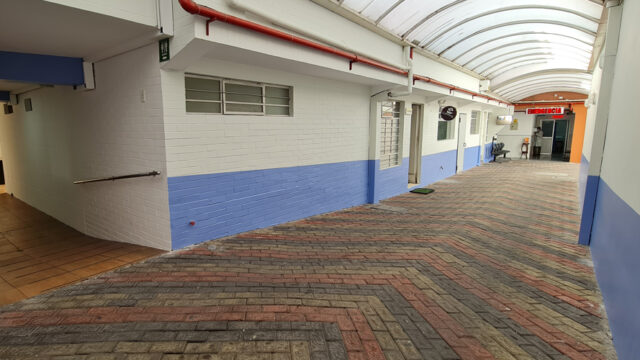