From One Room Into the Whole World

Radio Lira, a nonprofit organization in Costa Rica, began in 1981 as a collaboration project among students and professors at the Universidad Adventista de Centroamerica (UNADECA), then known as Centro Adventista de Estudios Superiores (CADES). It was first called Club Radio and was housed in a space that was previously used as a bathroom in the men’s dormitory. Club Radio was composed mostly of CADES students who were truly Adventist radio pioneers.

In 1982, some remodeling of the facility was done. What had been a basement full of porcelain and tile was transformed into a dry and cozy reception room, recording area, and two control booths for audio and radio. The walls, floor, and ceiling were fully transformed. The ministry leaders opened the doors of the recently renovated radio studio to learners of broadcasting, actors, and operators. In 1983, through the financial support of the Boskind family, the radio frequency 1540 KHz was purchased. Though this frequency was heard within only a 10-block radius from its broadcast location, the efforts of what was now called Radio Lira did not go unnoticed.

Robert Folkenberg, who was assistant to the president of the Inter-American Division (IAD) at the time, learned of the situation and began efforts to obtain financing for the installation of the radio. In February 1983, IAD executives voted to provide a $30,000 appropriation to Radio Lira. A house was rented for the transmitter plant with all its auxiliaries. Radio Canada provided a set of 30 discs with music. A new link for a studio-transmitter was built, one in 250.02 and another in 469.345 MHz. In September 1983, Radio Lira broadcasted extensive programming for the first time. The following month, the Costa Rican Mission board of directors appointed Noel Ruiloba as director of the radio station. Programs at the time included The Voice of Hope, Opening the Doors of Understanding, Sharing Life, School of Life, and Lift Your Eyes. Except for The Voice of Hope, all of the programs were produced at Radio Lira under the direction of Noel Ruiloba and Ruben Garcia Toc.

On December 1, 1985, the radio building that had been built in January of that year was inaugurated. Since May 1986, it’s been possible to catch Radio Lira’s broadcasts around the world. Signals have been captured in such world regions as Honduras, Mexico, Cuba, Dominican Republic, United States, Canada, Colombia, Ecuador, Germany, Australia, Denmark, France, Holland, Italy, Sweden, Switzerland, and India. Of the nearly 5 million inhabitants of Costa Rica in 2019, Radio Lira reaches 94 percent of the assigned coverage; however, via Internet it is accessible to the entire population and the world. Lira Radio listeners include people of various denominations as well as many with no religious affiliation.

The radio facility has continued to expand. Since 1983, Radio Lira has been one of the instruments that God has used to share the gospel message. It began by broadcasting a few hours a day from a basement of CADES and covered only 10 kilometers at 1540 KHz. Today it transmits at 88.7 FM around the clock and covers 94 percent of the Costa Rican territory—and via the Internet it reaches the entire world.To find out more about Radio Lira, you can read the entire article in the Encyclopedia of Seventh-day Adventists online here. 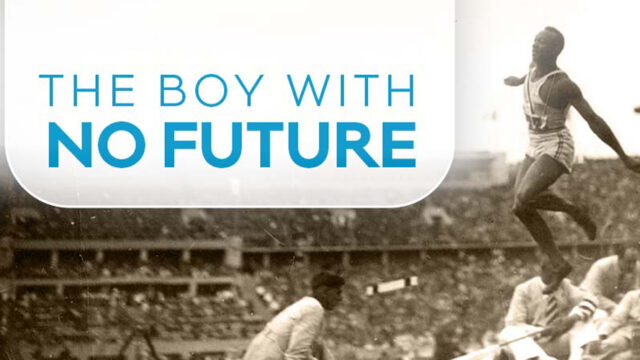 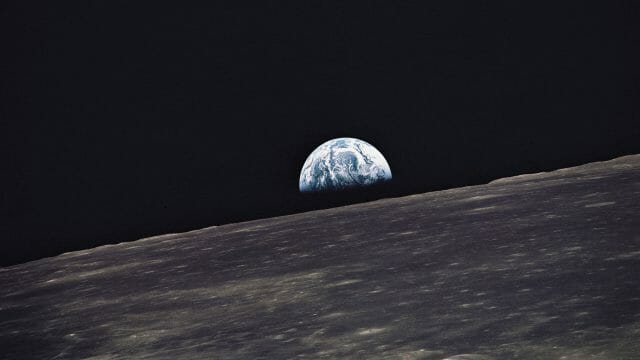 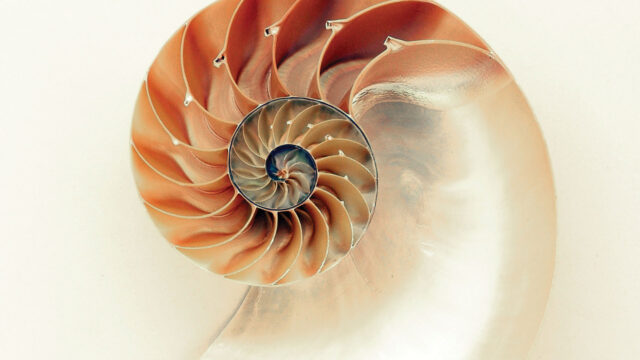 Science and Faith, Hand in Hand