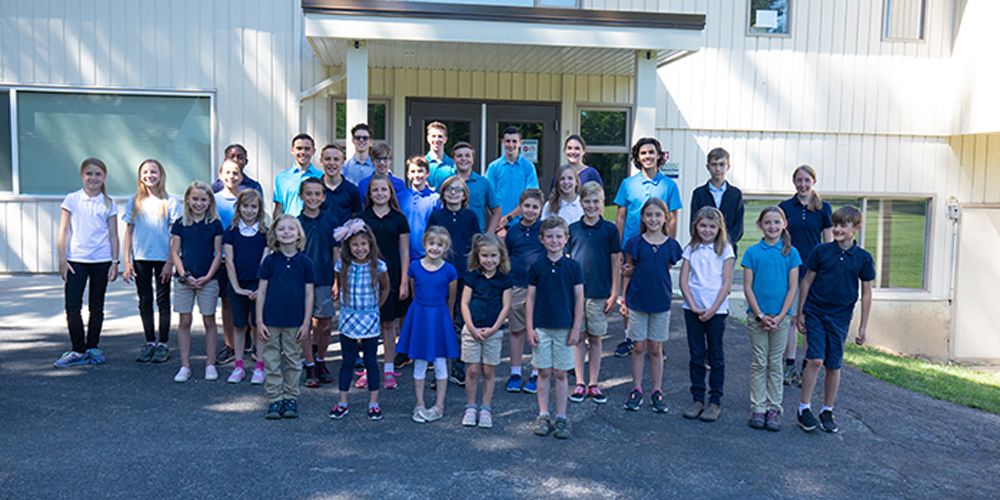 At the Shuswap Adventist School in Salmon Arm, British Columbia, Canada, principal Shellie Shipowick wanted her students to learn about the humanitarian and development work that the Adventist Development and Relief Agency (ADRA) does around the world. In 2020, the Ration Meal Challenge was the initiative to do just that.

In Fall 2020, the school students raised CA$32,000 (around US$26,000) by participating in ADRA’s Ration Meal Challenge to help feed the hungry in other countries.

Every student participated in the challenge. They wanted to add a personal touch to the fundraising initiative, so they each selected 10 different individuals or families to reach out to and sent handwritten letters explaining the initiative and how they could help support the work ADRA is doing to end hunger. By creating this personal communication for each supporter, the students could truly connect to the cause and inform themselves about why they were raising funds.

The students selected a day where they participated in the Ration Meal Challenge. To simulate what refugees must go through daily, the students made a ration meal with simple ingredients. Also, they decided to mimic a refugee camp by setting up blankets in the school’s basement. While eating on the floor, the students engaged in reflective discussion about what it meant to go hungry. All the activities were enjoyable for the students and excited them for the impact they knew their efforts were making. Some students even continued eating a ration meal for dinner when they went home. It was such an impactful fundraising initiative that, when asked, students said it was one of the best days of school they had ever had.

The funds raised by the students in the challenge were matched by the Canadian Foodgrains Bank (CFGB) and sent to Yemen.

In June 2021, the students at Shuswap Adventist School met with a staff member from ADRA Yemen. They were eager to ask questions and learn about how ADRA was able to help others who were going hungry this year by providing basic food baskets consisting of wheat flour, beans, sugar, salt, and oil to 1,455 families. People in Yemen have been affected by war that has limited their access to education, work, and, ultimately, food, and resulted in one of the greatest humanitarian crises of this time. It was impactful to see the students learn more about ADRA’s work outside of Canada and how far their efforts had reached people across the world.

In partnership with CFBG, ADRA is providing food for people around the world who are going hungry. During this past year, lockdowns due to COVID-19 restrictions have driven more families into deeper poverty as their livelihoods have been taken away.

Every year in the fall, people across Canada participate in raising awareness and support to help those around the world who face hunger due to conflict, drought, or other crises. Through ADRA’s Ration Meal Challenge, every dollar donated is matched at least one to one, and possibly even up to one to four, to assist hungry families around the globe. 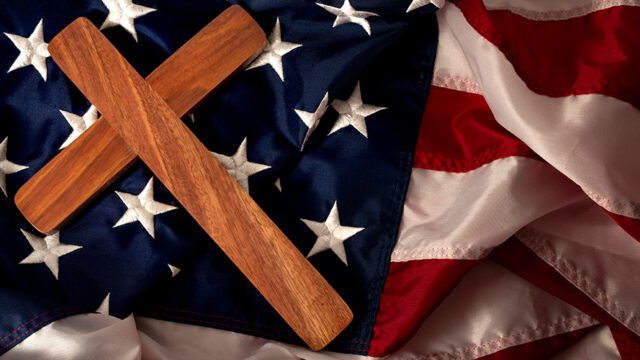 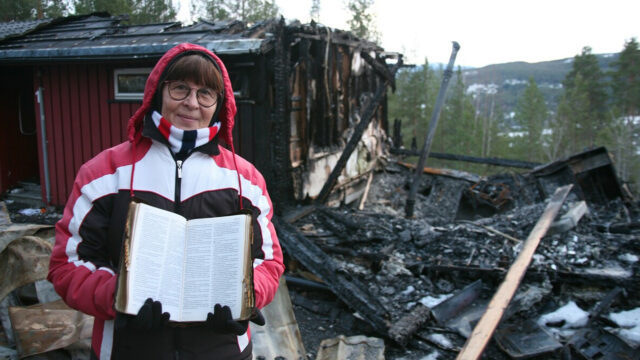 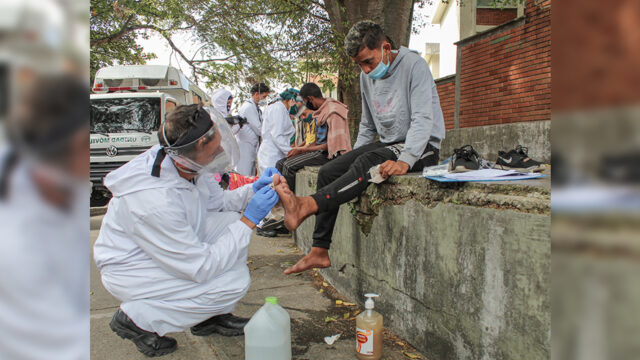 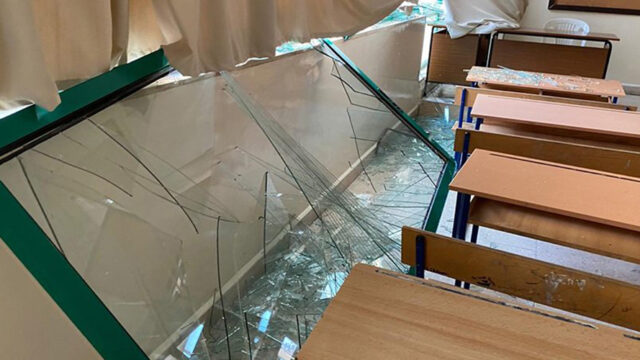 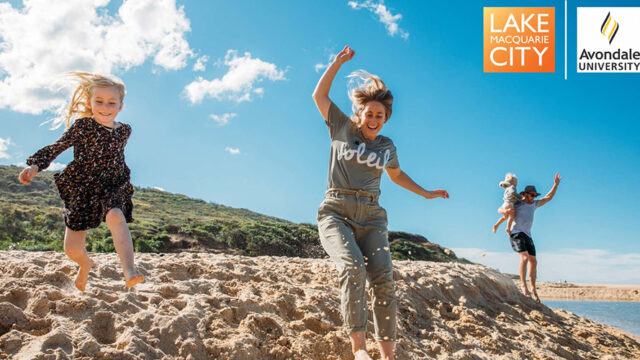