The context of this verse is the story of Daniel’s three friends who did not bow down before the statue set up by King Nebuchadnezzar (Dan. 3:1-15), and who consequently were cast into the furnace of fire. As the king watched the incident, he saw inside the furnace four persons and stated, “The fourth looks like a son of the gods” (verse 25, NIV). It is certainly an intriguing description.

The phrase “looks like” is most probably an attempt by the king to differentiate this being from the three Hebrews; the being seems to belong to the divine realm. The Aramaic phrase “a son of the gods” could be also translated “like the Son of God” (NKJV), implying a messianic meaning. This has been a common understanding of the passage among Christians. Translators tend to accept the first option or similar ones. It is argued that the speaker is a non-Israelite king for whom the phrase “sons of the gods” designated lower deities or divine beings. The Aramaic plural, ’elahin, like the Hebrew ’elohim, could be rendered as a singular. For the king to use the phrase in the sense of “like a Son of God,” one would have to assume that he had gained a Hebrew understanding of the phrase through his previous contacts with Daniel. This possibility is difficult to demonstrate from the text, but does not go against it. Aramaic grammar can be used to support both translations.

2. THE ROLE OF THE DIVINE BEING

Contextually, the divine being is in the furnace to deliver the three Hebrews from unavoidable death. According to the king, no god can deliver them from his hands (Dan. 3:15). This implies that when the king sees a divine being in the furnace, he is observing a unique being who can rescue His servants from the king (verse 29). This God is, according to the king, “the Most High God” (verse 26). In the book of Daniel, only God can deliver His servants from death at the hands of their enemies (e.g., Dan. 3:17, 28; 6:16, 20-22; 12:1), and the king acknowledged that theological fact.

Surprisingly, at the end of the story the king refers to the fourth person inside the furnace as an angel sent by God to deliver the Hebrews (Dan. 3:28). Thus, any polytheistic understanding of the ambiguous phrase “s/Son of the g/God/s” is removed. Later, when Daniel was rescued from the lions, credit is given to both the Lord and His angel (Dan. 6:16, 20-22). This could mean that the angel was God’s instrument in saving His servants.

If we combine this biblical evidence, we could conclude that Michael, the Angel of the Lord, participates in God’s identity; and the title “the Son of God,” or a divine being, could be applied to Him without damaging biblical monotheism. In Daniel, the king saw the Son of God or the Angel of the Lord, Michael, saving His servants. For most Christians this divine being was the preincarnated Christ. 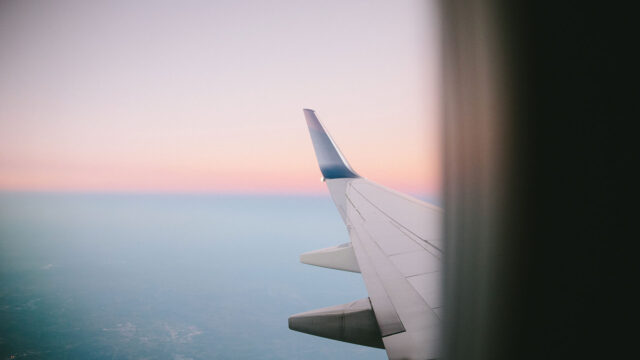 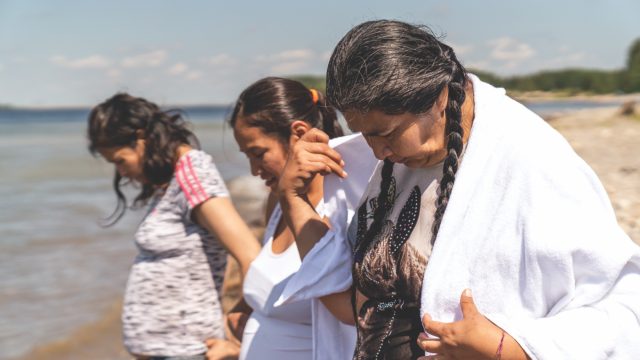 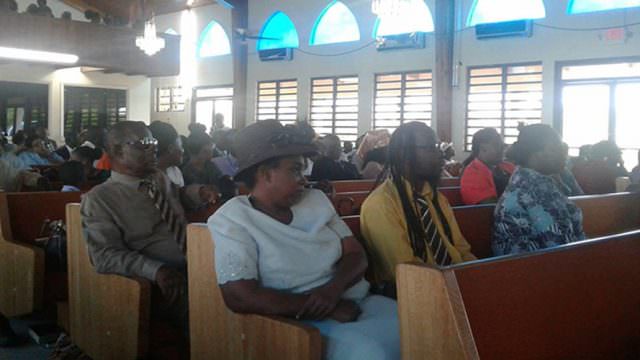 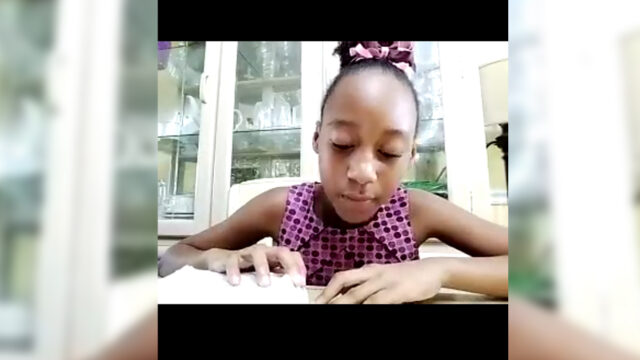 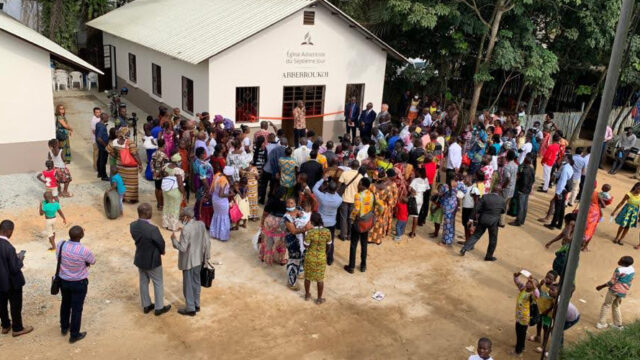