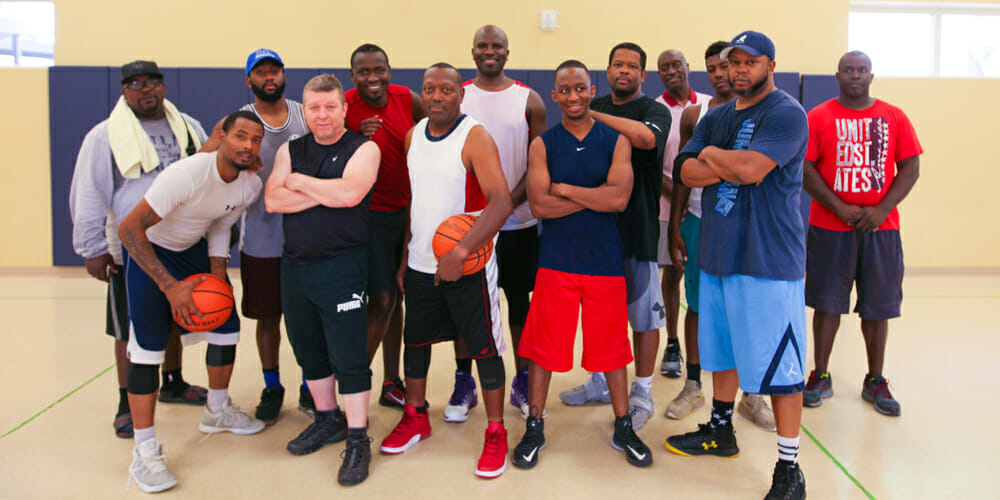 Salomon Espinoza wanted to create a ministry that would bring youth together. As a new youth pastor in Texas, United States, in 2011, he asked members at the Richardson Seventh-day Adventist Church, including church member Lee Batton, to join him in praying about starting a basketball program as a small-group ministry.

Texas Conference evangelism director Dan Serns was the senior pastor of the Richardson church when the basketball ministry began. “We believe small groups are important to help people feel connected,” he said. “So, we appreciated the creativity of the members to think outside the box and create small groups people are excited about attending.”

After receiving approval to start the group, Espinoza was challenged to find a free place to play, so his small group continued to pray. The youth pastor lived in an apartment complex with an indoor court that the group was able to use. With the summer heat, indoor basketball attracted more people. Not wanting it to just be about basketball, the team created a devotional time before the three hours of basketball time.

“Since we were in an apartment complex, the gym was open to everyone,” Batton explained. “Some of the tenants found out there was a group playing basketball following a spiritual devotion every Sunday morning and decided to join us.”

From the Church Youth to the Community

What started out as a ministry for the church youth quickly became ministering to community members as well. “We were really excited when several people were baptized because of this ministry,” Batton said. “We even helped two people with family issues. Through prayer and friendship, they were able to work things out.”

Two years after the group started, Espinoza left the Richardson church to continue his theology studies. Batton knew it was a ministry that needed to continue. “The [Richardson] group provided a place to play basketball that did not have the profanity or fighting often found at other places,” Serns said.

With Espinoza no longer living in the apartment complex, the group had to find another place to play. North Dallas Adventist Academy in Richardson allowed the group to use its outside court, but the sun and rain limited when they could meet.

Meeting People Where They Are

Michael Johnson, Richardson church member, joined the basketball group while they were meeting outdoors. “I was so impressed with their resilience,” he said. “It was hot, but they still came to play basketball and join the small-group discussions. The group is so much more than people just playing ball. For a couple of guys who don’t attend any church, this is their weekly church.”

When one of the church members visited the Dallas First Seventh-day Adventist Church in Dallas, Texas, he noticed a gym. “God blessed us again,” Batton said. The Richardson basketball ministry was able to meet at the Dallas First church, this time switching things up and having the devotion during a break time in the middle. “We have a great conversation about God while reading and studying the Bible,” Batton shared. “Some of the guys said they needed this time to share their experience with others. Some said prayer is what they needed.”

In 2017 Stephen Gamallo became pastor of the Richardson church. His love for youth and a fondness of basketball was just the encouragement needed to continue this ministry. “I had never seen a ministry like this where the community was so involved,” Gamallo said. “Church members feel comfortable inviting their community friends. The relaxed setting enables us to build friendships.”

In December of 2017, the group moved to the basketball court that is part of the new Richardson Church Family Life Center. “It is nice to be able to play any day of the week,” Batton said. Playing in the new facility has increased the number of participants. “Some of the basketball players even talk about meeting for lunch,” Gamallo added. “They enjoy the connections and want to continue the discussions. It is definitely a ministry that meets people in a way other groups would not.”

The original version of this story was published in the Southwestern Union Record. 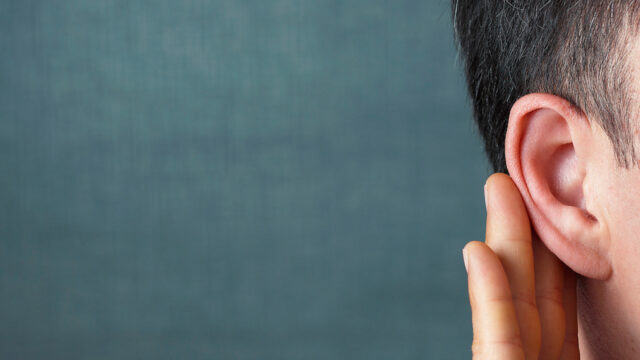 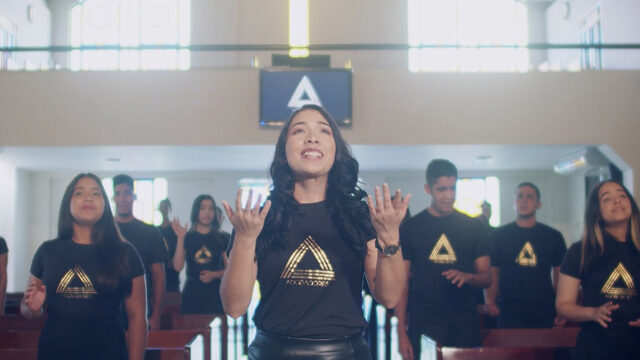 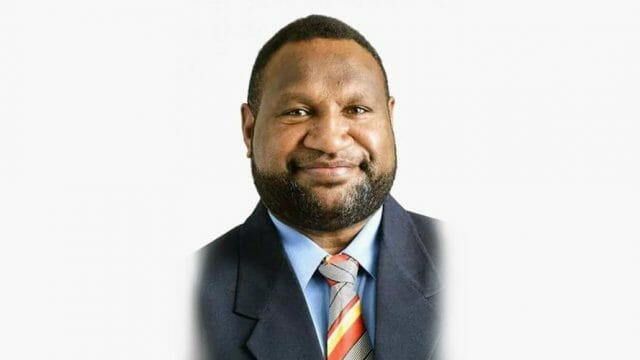 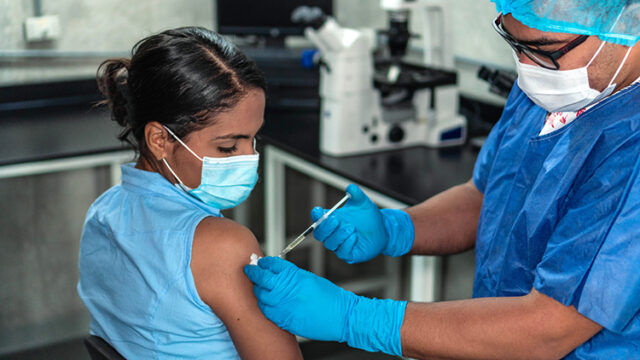 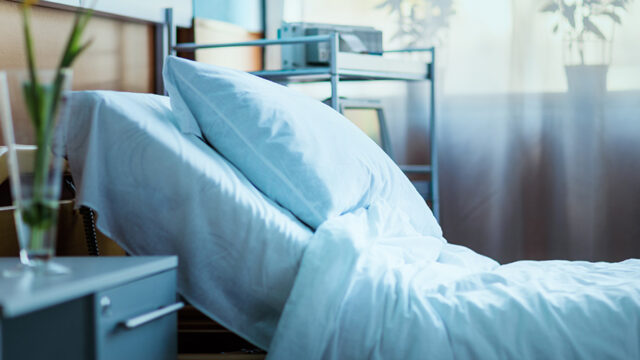 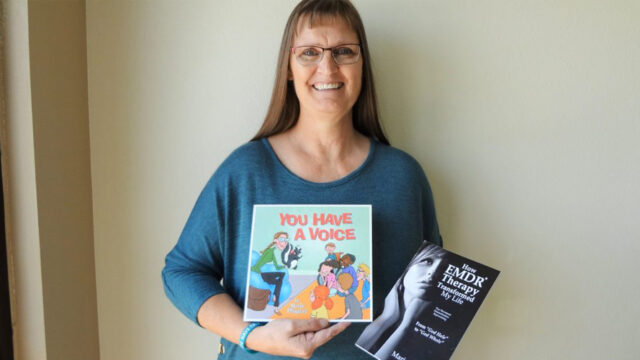 From God ‘Hole’ to God ‘Whole’