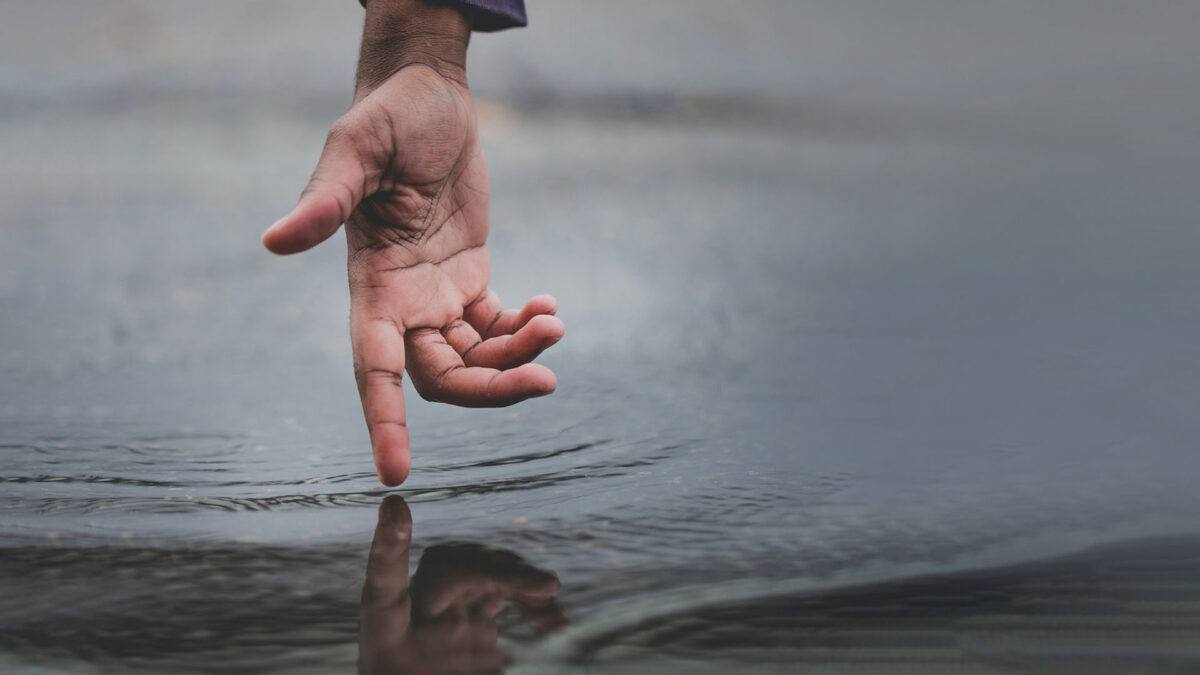 When Christ took human nature upon Him, He bound humanity to Himself by a tie of love that can never be broken by any power save the choice of man himself. Satan will constantly present allurements to induce us to break this tie—to choose to separate ourselves from Christ. Here is where we need to watch, to strive, to pray, that nothing may entice us to choose another master; for we are always free to do this. But let us keep our eyes fixed upon Christ, and He will preserve us. Looking unto Jesus, we are safe. Nothing can pluck us out of His hand. In constantly beholding Him, we “are changed into the same image from glory to glory, even as by the Spirit of the Lord.” 2 Corinthians 3:18.

It was thus that the early disciples gained their likeness to the dear Saviour. When those disciples heard the words of Jesus, they felt their need of Him. They sought, they found, they followed Him. They were with Him in the house, at the table, in the closet, in the field. They were with Him as pupils with a teacher, daily receiving from His lips lessons of holy truth. They looked to Him, as servants to their master, to learn their duty. Those disciples were men “subject to like passions as we are.” James 5:17. They had the same battle with sin to fight. They needed the same grace, in order to live a holy life.

Even John, the beloved disciple, the one who most fully reflected the likeness of the Saviour, did not naturally possess that loveliness of character. . . . But as the character of the Divine One was manifested to him, he saw his own deficiency and was humbled by the knowledge. The strength and patience, the power and tenderness, the majesty and meekness, that he beheld in the daily life of the Son of God filled his soul with admiration and love. Day by day his heart was drawn out toward Christ, until he lost sight of self in love for his Master. His resentful, ambitious temper was yielded to the molding power of Christ. . . . The power of the love of Christ wrought a transformation of character. This is the sure result of union with Jesus. When Christ abides in the heart, the whole nature is transformed. Christ’s Spirit, His love, softens the heart, subdues the soul, and raises the thoughts and desires toward God and heaven.

When Christ ascended to heaven, the sense of His presence was still with His followers. It was a personal presence, full of love and light. . . . The tones of His voice had come back to them, as the cloud of angels received Him—“Lo, I am with you alway, even unto the end of the world.” Matthew 28:20. He had ascended to heaven in the form of humanity. They knew that He was before the throne of God, their Friend and Saviour still; that His sympathies were unchanged; that He was still identified with suffering humanity. . . .

Their union with Him was closer than when He was personally with them. The light, and love, and power of the indwelling Christ shone out through them, so that men, beholding, “marveled; and they took knowledge of them, that they had been with Jesus.” Acts 4:13.

All that Christ was to the disciples, He desires to be to His children today; for in that last prayer, with the little band of disciples gathered about Him, He said, “Neither pray I for these alone, but for them also which shall believe on me through their word.” John 17:20.

Seventh-day Adventists believe that Ellen G. White (1827-1915) exercised the biblical gift of prophecy during more than 70 years of public ministry. This excerpt has been taken from her book Steps to Christ (Mountain View, Calif.: Pacific Press Pub. Assn., 1956), pp. 72-75. 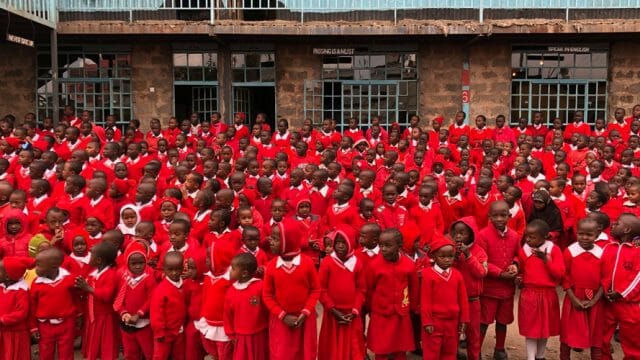 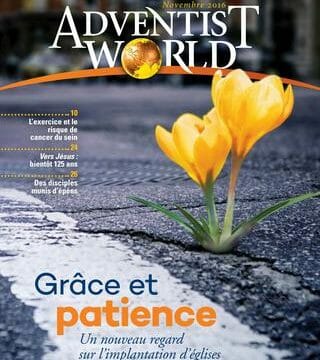 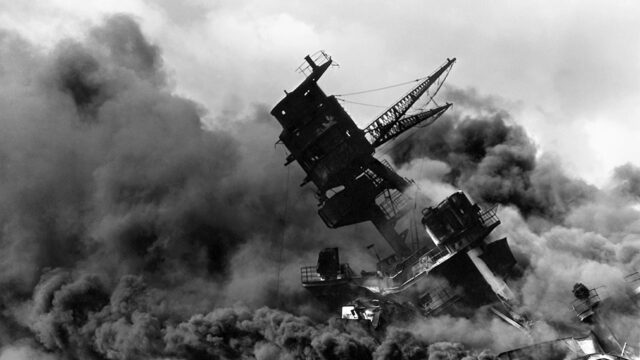