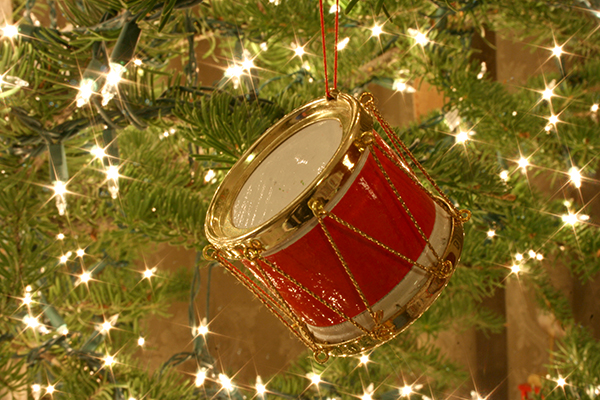 So they weren’t kings after all. But they were royal, and royally rich, Nabataeans from the height of their people’s political power, sons of trade and the architectural genius of Petra, South Jordan’s carved city to which the world still flocks. Their realm extended from Dedan to Damascus. Their lore embraced grand stories of a Sheban queen, remembered as the most famous royal caller in a city to the north and west named Jerusalem, in the days of a monarch named Solomon, legendary for his wisdom. They also owned another more ancient narrative, of a soothsayer, Navi Balaam, legendary for embarrassing his king and blessing his enemies.

The boy knew those stories, learned from Grandfather Zippor. His father had named him “Eglon” in memory of an ancient Moabite ruler remembered for his corpulence. But few people called him Eglon. They all called him “the boy” because of the irony of seeing him first—an ample form—then seeing his face—so youthful and fair, so innocent. Not his athletic gifts, but his spirit and every child’s need for friends kept him trying to run though trailing behind the kids of his clan and the goats and sheep they were ever minding.

He couldn’t keep up with either kiddy goats or village kids. But he didn’t have to run to keep up with his drum, and the most athletic of the village boys couldn’t keep up with him on his drums. They were his big break from everything around him. With his drumsticks he could imitate the Roman parades that he had seen in his travels on both sides of the Jordan River. How he hated their brutality! What an effort it was to get out of his head the sounds and faces of the crucified men he passed at the Roman milestones. He imagined himself leading a charge to the cadence of his drums, with Roman discipline and shiny equipment. His drums made Eglon feel powerful, a mighty soldier driving a mighty legion.

He often played a hand drum at weddings and festivals. Everyone recognized his talent—the boy’s gift they called it, and made the greater scene of it because of his boyishness—the naiveté all over his face. Grandpa used to have him mark the cadence when he recounted the ancient stories around the fire. The boy had mastered the dynamics of rhythms beyond his looks and years: he could increase intensity when the story was exciting; he could play incidental percussion that didn’t distract from pastoral narrations; and he could conjure somber moods when the lines spoke of tragedy and death. There was no separation between him and the music. It was part of him. It was all of him.

Eglon’s tribe always gravitated to Bethlehem this time of the year to graze their herds on the west bank of the Yam ha-Melah (the Salt Sea). They did not come because of better pasture; the grass in their Moabite lands was better during this season. But the Nabatean shepherds would overwhelm them with their numerous flocks and raids on their fields and property. The Nabataeans weren’t always kind to his people. Because of them many Moabites had become stateless nomads moving from hill to hill, guided by the stars. Some had chosen to follow Ruth’s steps and travel to the land of Judah, even if that house of bread was not precisely a grand house of much bread.

The day the royal Nabataeans passed through the boy’s village they had come that far following and enquiring about a star. There were few friends around. They had all gone up and across the river. Grandpa Zippor’s stories to which the boy had drummed included one from Navi Balaam about a star. The boy could remember the words. They were moving words that Grandpa Zippor would repeat not only around the fire in the night, but to himself during the day, and to others who urged his faithfulness to the worship of Chemosh. At times like that, Zippor would lift his eyes to the sky and repeat the words of Navi Balaam’s prophecy: “I see him, but not now; I behold him, but not near. A star will come out of Jacob; a scepter will rise out of Israel” (Num. 24:17, NIV).* Those words were more terrible than Chemosh, more grand and more hopeful. They made Chemosh look little, sound silly, and feel inconsequential.

So on this night when the travelers, strangely kind, spoke to the boy, he loved them that same instant. They were going to Jerusalem, they said. Had he ever been there? He had. And sure, he could help them if they needed help. He was alone because he wasn’t much help as a shepherd. But he loved these kindly men who thought he could help them on their way to Jerusalem. Eglon joined their caravan. He was going to Jerusalem. If Grandpa Zippor had still been around he would have agreed for the boy to make this journey. Maybe the star his hosts were following was Jacob’s star. The boy was happy. He had his drums with him. The troupe of travelers was happy too: Eglon entertained everyone around the fires they kindled when they made their overnight stops. He was on an adventure. He knew it would be a good adventure. He didn’t know how good. He didn’t know that it would change his life forever. 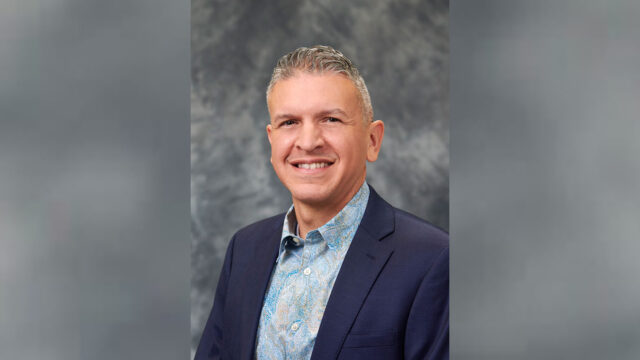 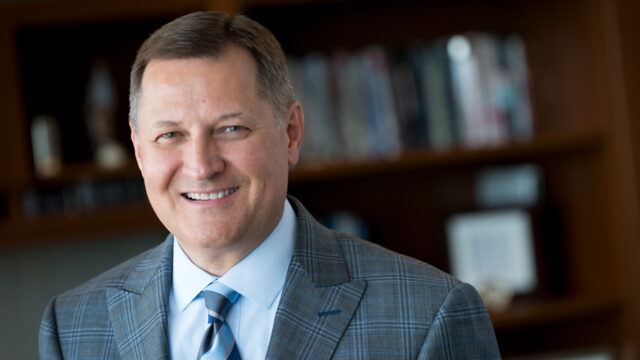 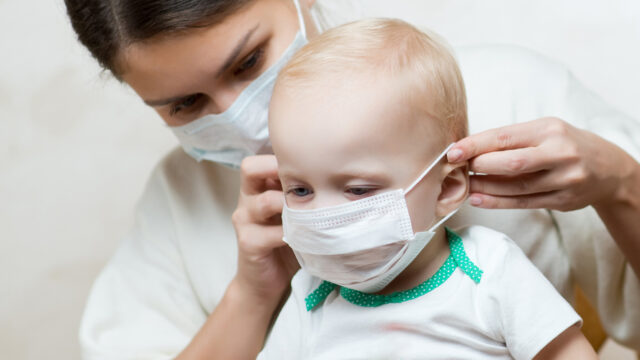 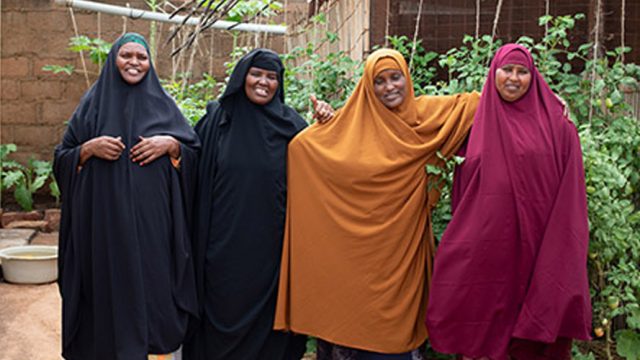