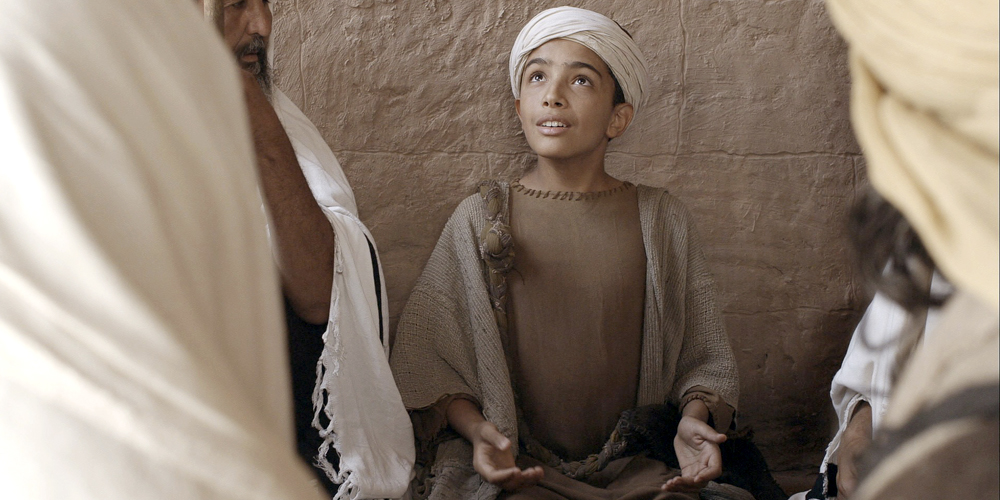 Calvin Rock, veteran author, academic, and administrator, is a retired vice president of the General Conference of Seventh-day Adventists and one of Adventism’s most respected voices on the issues this article engages. The item before you is part two of seven in Dr. Rock’s series on “The Radically Social Jesus.”

The Messiah showed up at a time of desperate need.

For 2,000 years, saintly old men in colorful robes had been communicating God’s love to us with signs and signals in tents and temples. But what we really needed was not lower-level, even saintly, human representation; our situation required a “boots-on-the-ground Deity,” a living, visible “God-level Being.”

At His appearance, 4,000 years of sin had dragged the human race to its lowest ebb. The perfection that He had created at Eden had been so marred and scarred, defaced and debased, that it was scarcely recognizable. The light of human intellect was flickering out, raw sewage ran along the streets, and disease epidemics spread on the wings of foul breezes. Poisoned insects, gross darkness—moral, intellectual, and physical—covered the populace.

Isaiah’s prediction that He would appear as a “root out of dry ground” (Isa. 53:2, NKJV)1 was evidenced not only by His non-pretentious appearance but by the morally arid, scientifically void, socially decadent society into which He came. The painful political conditions of Greco-Roman society offered the Hebrews in Judea no hope of betterment. Centuries of conflict and occupation by tyrannical Rome rendered them bound, besieged, and bereft. Into this troubled world Mary’s Baby was born, with all the bones and functioning organs of every male child. And our prophet reminds us: “His powers of mind and body developed gradually, in keeping with the laws of childhood.”2

There were, however, several distinguishing aspects of His personhood. During His childhood, for example, when tempted by His companions to do wrong and when responding to His parents at the end of His temple visit, divinity flashed through humanity; the human shield was unable to fully contain the God within.3

A second was His obsessive predilection for fixing things; not just broken pieces in Joseph’s carpenter’s shop, but the wings of wounded birds and the limbs of crippled creatures. His attentions for the hurt in nature that presaged His latter concern for the wounded in society are mirrored in our prophet’s words: “From His earliest years He was possessed of one purpose; He lived to bless others.”4

A third was that though His physical equipment was the same as all other humans, His spiritual inclinations were not. He was not born in sin and shaped in iniquity! His natural orientation was like that of the innocent first Adam, before He was corrupted by sin and burdened with the curse of selfishness and its tendencies of tribal pride.

He came into a world seething with ethnic hostilities, but He was not born with, nor did He acquire, the poisoned social assumptions of His environment; He did not have to overcome provincialism. To the wonder of friends and enemies, He enjoyed association with the hated Samaritans, and not just the upper-lower, but the lower-lower class of humanity.

Though He was, our prophet states, a little taller than the average man of His day, His physical structure was unremarkable in comparison to the forms of the rest of humanity.[v] That was not the case with His sociality. This was seen:

His radical sociality, especially His championing the causes of the disadvantaged, prompted His enemies to label Him gluttonous, a wine bibber, and a friend of sinners. Nevertheless, He spent His life not in the steeple of Jewish isolationism, but down among the people in the highways and byways of Judea.

Did you miss part of this series? Click a link to catch up!

1 Texts credited to NKJV are from the New King James Version. Copyright  1979, 1980, 1982 by Thomas Nelson, Inc. Used by permission. All rights reserved. 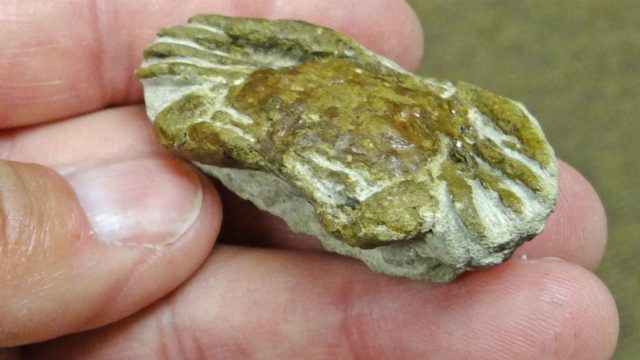 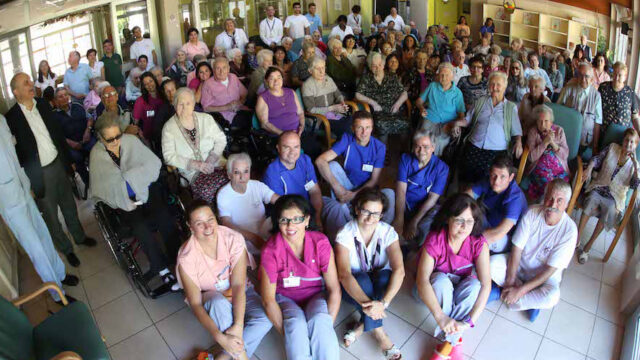 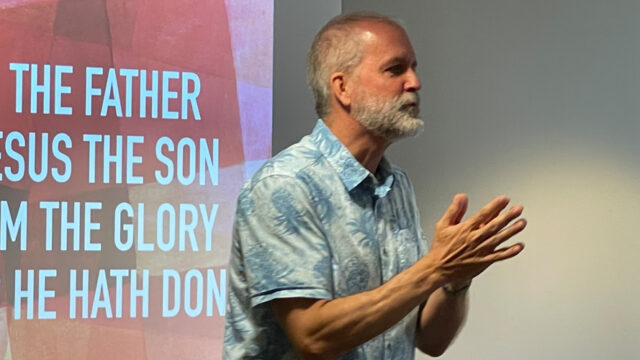 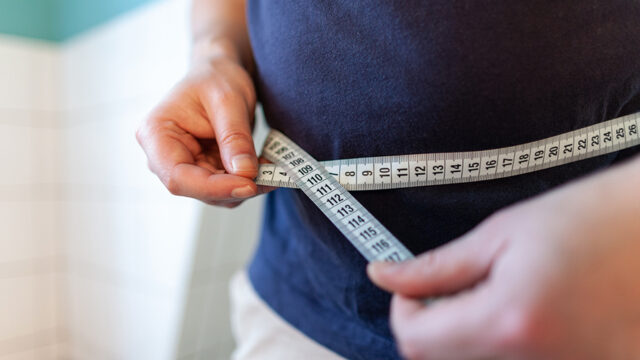