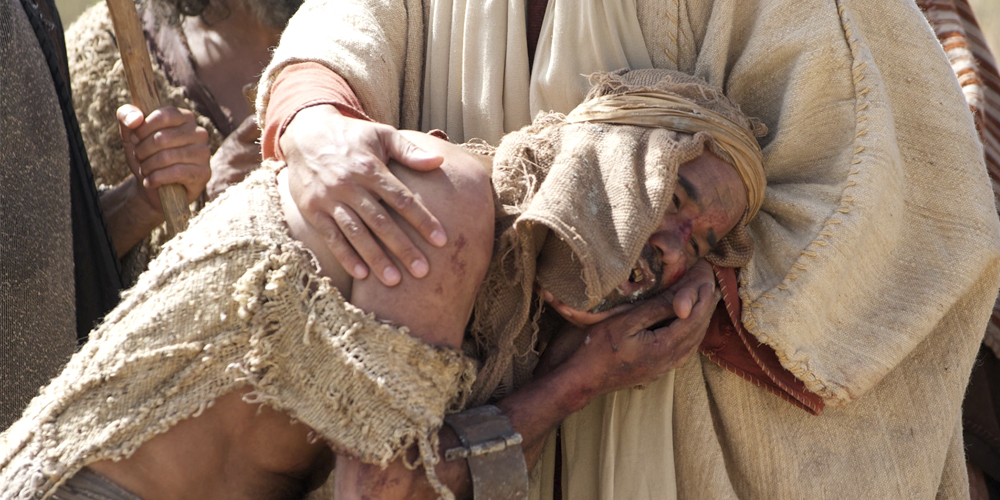 Religion and politics—do they mix?

Calvin Rock, veteran author, academic, and administrator, is a retired vice president of the General Conference of Seventh-day Adventists and one of Adventism’s most respected voices on the issues this article engages. The item before you is part five of seven in Dr. Rock’s series on “The Radically Social Jesus.”

In her time, prophet Ellen White attacked a broad list of politically charged social issues. They included the evils of slavery, intemperance, child labor, sex discrimination, economic disadvantage, family dissolution, education deprivation, and the abuses of organized capital and labor. Her clear disdain for social caste is observed in the book The Southern Work, where she appealed not just for the release of the economically deprived from disadvantage but for restitution or reparations for their stolen labor.1

The strongest evidence of her conviction that Christians can and should be helpful in the political realm, however, is given in her categorical support of youth, who aspire “to sit in . . . legislative councils, and help to enact laws for the nation”;2 and her observation that “many a lad of today, growing up as did Daniel in his Judean home, studying God’s word and His works, and learning the lessons of faithful service, will yet stand in legislative assemblies, in halls of justice, or in royal courts, as a witness for the King of kings.”3

In the same vein, we note that her counsel against ministers combining political interests with their calling is not a directive against their educating the people and leading them in efforts of social reform.4 It’s true, as she admonishes, that Christ’s followers should “bury political questions” and “let the political questions alone.”5 But poverty and discrimination are not merely questions politicians may exploit; they are social atrocities often instituted and perpetuated by political machinations that we cannot support,6 and more than that, should actively oppose.7 Such opposition is most effective when it’s expressed in the legislative process of the political realm.

Discernable reasons for the more restricted view of many with regard to political involvement include:

The main reason for this conservative view of Adventist socio-political responsibility is that our theology or biblical interpretation has been produced almost exclusively by scholars of the advantaged class. Try as they might, the well-meaning descendants of the oppressor group cannot interpret God’s will through the grid or prism of the oppressed. The result, as is common with theologically conservative groups, is feelings of sympathy but the lack of empathy necessary to move energies from social welfare to social cure, or from simply relieving the wounded to identifying and reducing the sources of injustice. Lifting the yoke of oppression necessitates actions designed not only to ameliorate the pain of the suffering but to weaken and hopefully dissipate the tyrannies that perpetuate their plight. Executing justice (Ezek. 45:9) and setting the captives free (Luke 4:18) are not simply relieving suffering, or even extricating the unfortunate, but exposing and dispensing with the structures of injustice. Is that not a primary lesson of Jesus’ publicly “outing” the executioners of the woman found in adultery, rescuing her from the sentence of death (John 8:1-11)? 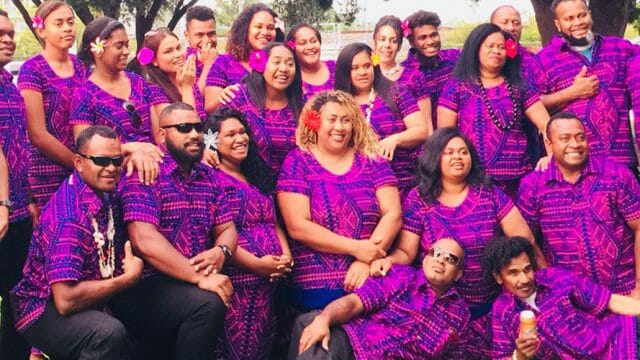 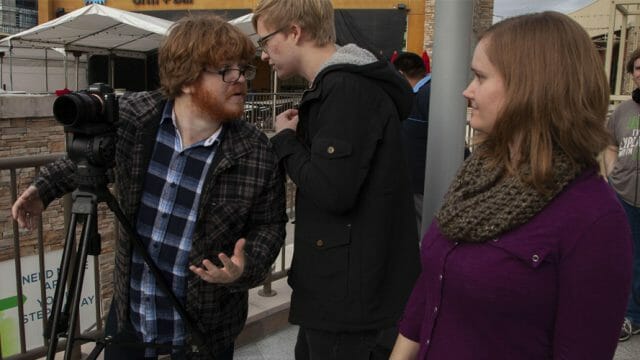 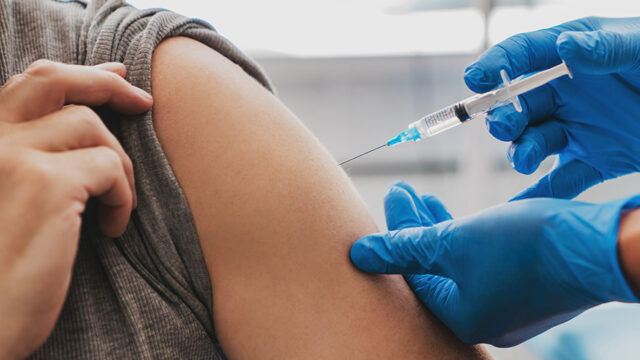 Are the COVID-19 Vaccines Recommended for Cancer Patients? 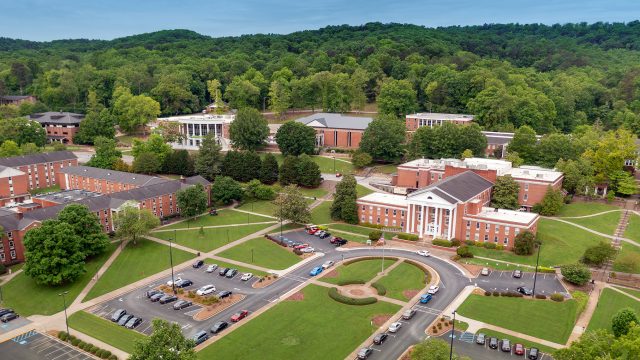