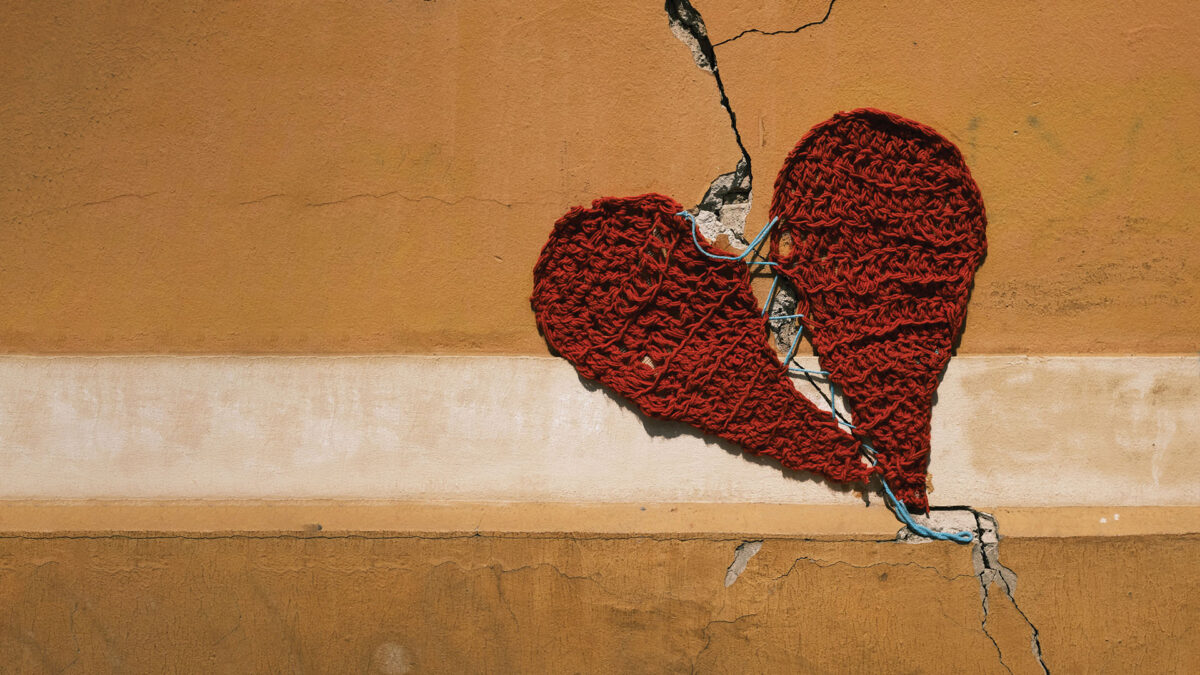 “Before I formed you in the womb I knew you; before you were born I sanctified you” (Jer. 1:5).

I’m confident that God is my Creator and that He’s been with me throughout my life. He’s given me power to overcome obstacles and has comforted and strengthened me during the painful seasons of my journey.

I was born and raised in Mdantsane, South Africa, the youngest of six children and the only daughter. My father was not like other fathers. He would be gone for long periods of time. When I grew older, I realized that he was actually living elsewhere and not with us as a family.

My mom never discussed Father with us children; she just quietly took care of us and worked hard to put food on the table. She sold pancakes and ginger beer at the local market, and we children would help to carry baskets of these items to market each morning before we went to school.

I was a good student at school and attended church each week, but I became involved with kids who weren’t living a Christian lifestyle, and joined in their activities. My mother, however, did her best to keep me away from them and from harmful practices.

Then tragedy struck. It was May 1996, and I was a young teenager in high school. I remember the day as if it were yesterday. It was early evening but already dark outside. I was walking home from the local supermarket when three young men grabbed me and dragged me behind a bush. One was holding a gun and one a knife. They took turns raping me, and then argued whether to kill me. The one with no weapon told me to run home.

I raced home and found my father there. I didn’t tell him or my mom what had happened and instead went straight to bed. Soon, however, police officers knocked on our door. Apparently someone had seen what had happened and reported it to the police. But when the officers asked if the boys did anything to me, I replied, “No.” I wasn’t lying; I’d blocked the traumatic experience from my mind and didn’t remember it at all. Then for some reason, after the police left, my parents beat me, and I ended up sleeping in the bathroom.

The next morning the boy who had reported the attack came again with the police and asked the same question. Again, I answered, “No.” Now that I’m a parent, I realize that my parents should have contacted a professional counselor to talk with me to determine what had really happened.

Fast-forward four years. I was with friends, and we were discussing rape and other related issues. I said such things as “No one is the cause of their being raped; no one invites someone to rape her based on what she’s wearing”—and then I collapsed. My friends took me to a nearby hospital, where I was treated for shock and trauma.

The memory of what had happened to me that night in 1996 came flooding back as vividly as if it had just happened. Every detail, even the smell of those who’d raped me, filled my mind and nose. I was a mess emotionally and felt terrified.

I finally told my mother and family about being raped. That was when I began my healing journey. At first I thought those boys had taken away four years of my life, but then I realized that God had sustained my life throughout those years. He’d shielded me from the knife and gun the boys carried, and gave me strength to continue by blocking the tragedy from my mind until I was able to face it.

I began sharing my story with others. Some responded with cruelty that deeply pierced my heart. Others were compassionate and comforting.

When it came time to go to college, my father promised to pay my tuition. In the end, however, he wouldn’t provide the money. Instead he physically attacked me, and I feared for my life.

I had to drop out of college because of a lack of funds, but God didn’t give up on me. James 1:12 gave me encouragement: “Blessed is the one who perseveres under trial because, having stood the test, that person will receive the crown of life that the Lord has promised to those who love him” (NIV).

The Lord then opened the heart of one of my cousins, who paid my college tuition fees for three years, and I completed my national diploma.

When I graduated, my mom was overwhelmed with joy, and we rejoiced over what had been achieved.

In time, I received a call asking me to apply for a job in the finance section of the Department of Health in Bisho, the capital of the Eastern Cape Province in South Africa. That’s when the rainbow appeared in my life. I was now able to provide for my mother financially.

God’s blessings continued. I met and married my handsome and warmhearted husband, Sakhi, and we’re now blessed with three wonderful boys. We began attending the local Seventh-day Adventist church and were baptized.

My life journey hasn’t been easy, but God has given me strength and courage to triumph over hardships. He’s also helped me to learn to forgive. I’m so grateful for the healing and forgiveness that Jesus offers to me, and I now realize that forgiving others helps us to heal personally as well.

God doesn’t give up on or leave His people. He loves us and does what’s best for us. I praise Him every day for His love, mercies, and forgiveness.

“Praise be to the God and Father of our Lord Jesus Christ, the Father of compassion and the God of all comfort, who comforts us in all our troubles, so that we can comfort those in any trouble with comfort we ourselves receive from God” (2 Cor. 1:3, 4, NIV).

Khanyi Blayi is married to her husband, Sakhi, and the couple has three sons: Zingce, Ntsika, and Awande. The family lives in East London, Eastern Cape, in South Africa. 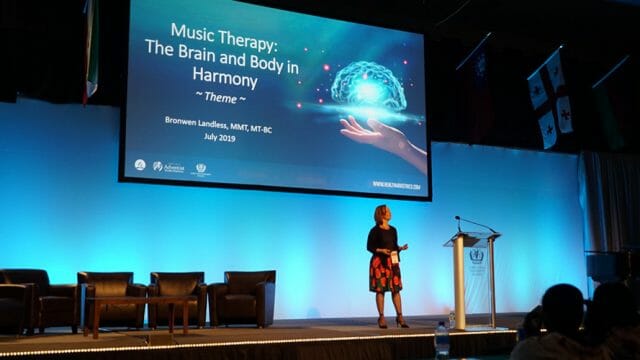 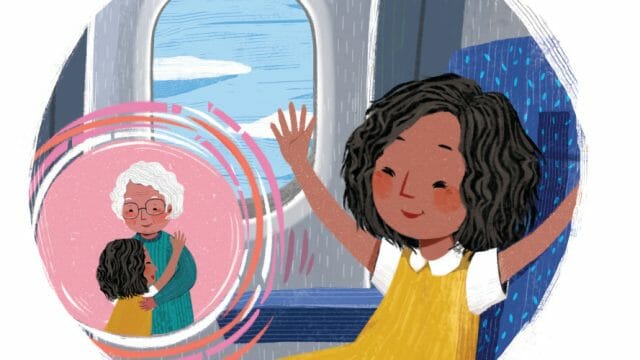 Understanding the Treasure of Hope 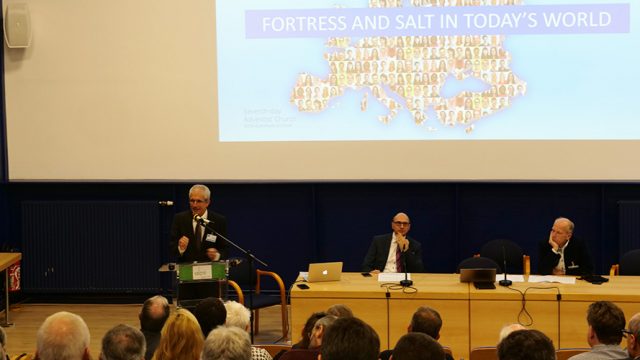 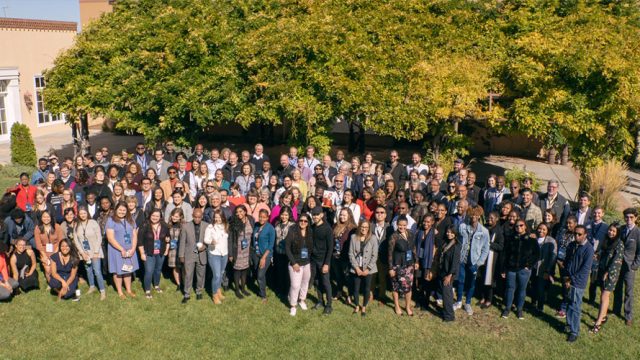 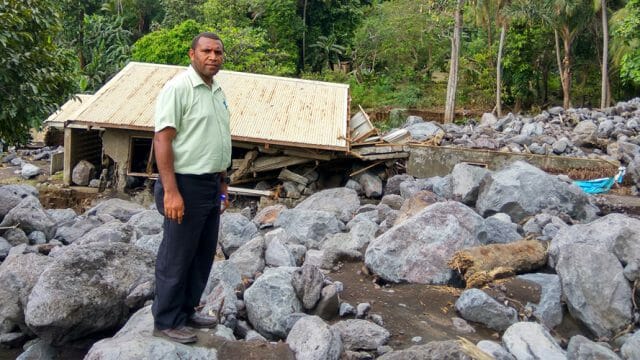 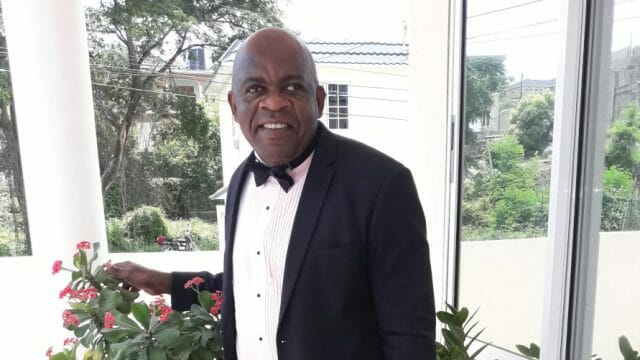 By Faith and Not by Sight