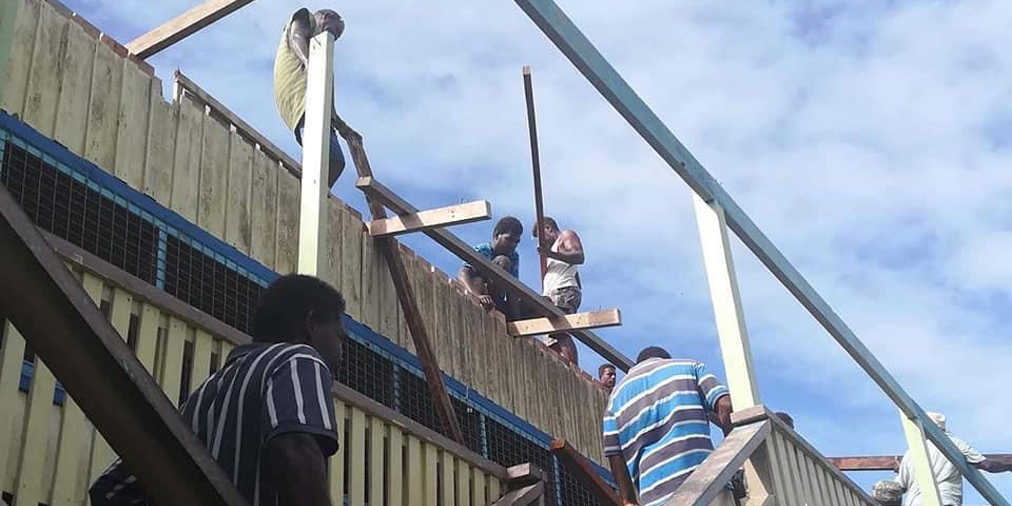 Adventist schools across the region sustain substantial damage during the first week of April 2020.

Thousands of people in Pacific communities have been left homeless by Tropical Cyclone Harold, which reached Tonga on the morning of April 9, 2020.

Early reports out of Tonga include damage at Beulah Adventist College, where the roof of a staff house has been torn off. The cyclone’s gale-force winds and heavy rain have already cut a destructive path through the Solomon Islands, Vanuatu, and Fiji.

In Vanuatu, the Category 5 cyclone caused significant damage to houses, buildings, and infrastructure. Hardest hit was the island of Santo and its adjacent islands, including Aore, which is believed to have been at the center of the storm. At Aore Adventist Academy, classrooms have been extensively damaged, and all seven staff houses were heavily damaged. All teaching staff and workers are safe.

The cyclone also blew off the roof of the Adventist primary school and destroyed an ADRA staff house at Sarakata. Before the cyclone’s arrival, ADRA Vanuatu opened an evacuation centre at Sarakata Adventist church and registered 200 evacuees.

According to an ADRA situation report, the coastline of Santo has been severely affected, with most houses destroyed.

“More than 1,000 people on Santo alone are without houses,” the report stated. “Further assessments could mean up to 160,000 people affected across four islands.”

Before reaching Vanuatu, the then Category 2 cyclone caused widespread damage to houses, buildings, roads, and gardens across four provinces in the Solomon Islands. Tenakoga Adventist College, in northeast Guadalcanal, had roofs blown off and suffered damaged to the front section of its dining hall. Twenty-seven people are presumed missing at sea after being washed off the decks of MV Taimareho due to high swells caused by the cyclone. The vessel was traveling from Honiara city to Malaita province when the incident happened in the early hours of April 3.

In Fiji, the cyclone has left “a path of destruction in its wake,” according to a Twitter post by Prime Minister Frank Bainimarama. Buildings have been flattened and communities flooded.

“Between Tropical Cyclone Harold and the global COVID-19 pandemic our economy and our people have been dealt two body blows to start the year,” the prime minister said. 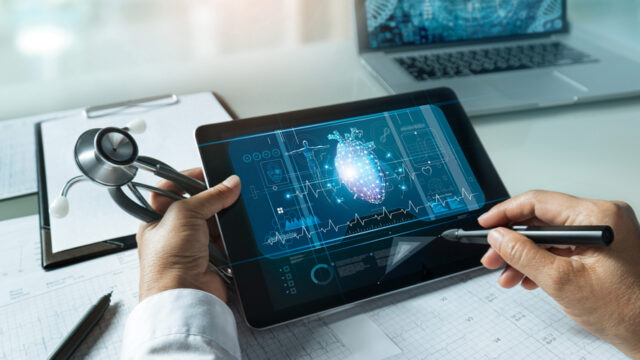 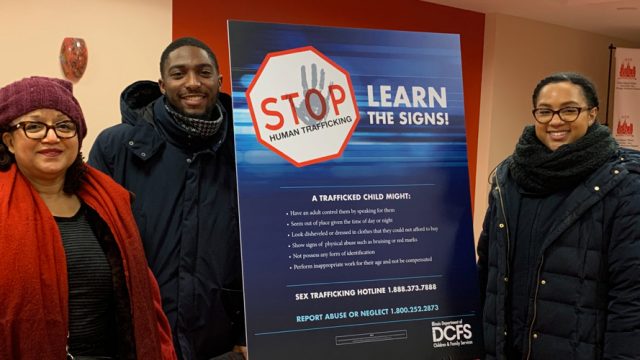 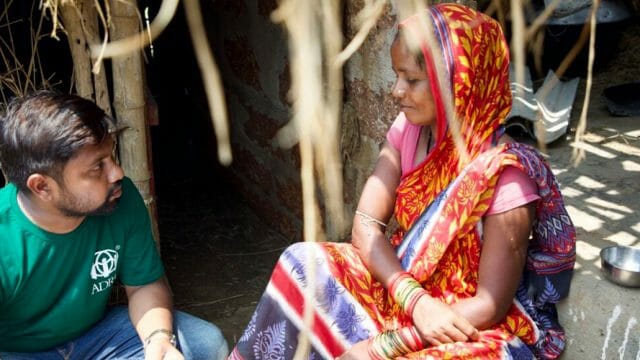 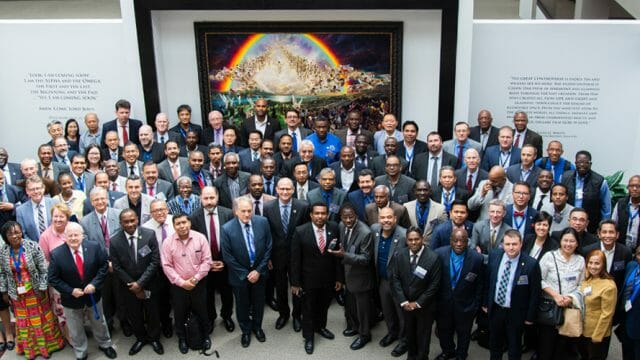