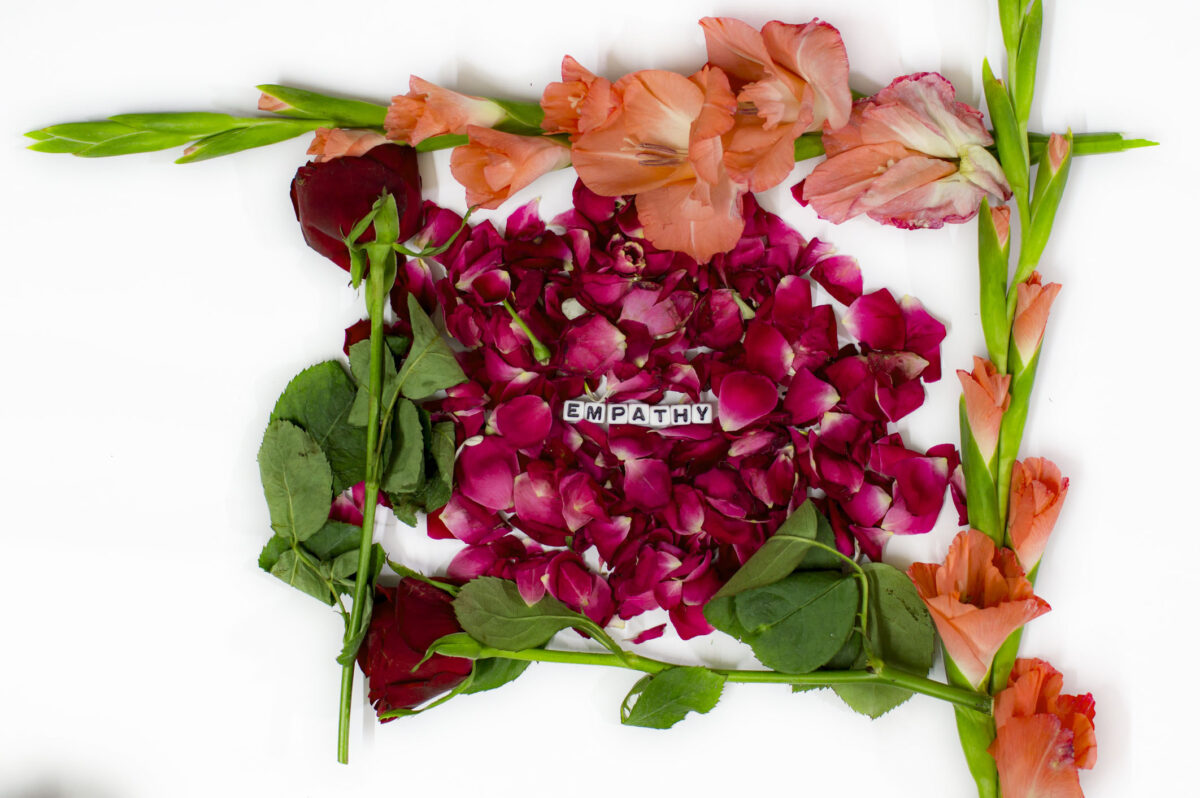 Callie Buruchara grew up in Maryland, United States, and has worked as a teacher and international service director. She is married to David […]

Callie Buruchara grew up in Maryland, United States, and has worked as a teacher and international service director. She is married to David Buruchara, a Kenyan business professional she met when they were both in college, and they have lived in Kenya since the end of 2019. Callie is currently a web developer, author, and a regular on Hope Channel’s Inverse program, as well as a frequent teacher and preacher. She writes a weekly blog at worriedsapling.com. This commentary is based on an open letter written to her White friends all over the world.–Editors.

The whole world has by now heard of the death of George Floyd. You may have been watching the reaction develop. You may have already drawn some conclusions—both good and bad—about the situation, the reaction, the way forward. I want to share a few things with you from my heart.

The vast majority of my close friends, outside of my family, are non-White. As a White American, this has given me a unique experience in that I also get an up-close perspective of life as a non-White American through the eyes of others. I don’t have to watch the news. My Korean friend already told me how she was glared at and recoiled from when on a plane in early March. My Mexican friend already told me the “go back to where you’re from” -esque slurs he’s been the recipient of. My mixed-race friend already has shared her struggles of being held to a standard at her job that all other Whites are not. All these friends accept this reality as matter of fact: they hate it, sure, “But what is there to do?” they ask.

Since marrying David, my perspective has only widened. I’ve seen women clutch their purses when he walks by. I’ve seen how a security guard will pat him down aggressively and will only stop when I indicate that he’s with me. I’ve heard the condescending tone people use with him, incredulous that someone “like him” could be “from Africa” and speak “such good English.” We’ve been married barely six months, but I’ve received an education from another side of the world that I had hoped didn’t exist.

As news broke of George Floyd’s heartbreaking death, I told David I wanted to scrap plans of ever moving to the United States. “We’re safer here in Kenya,” I told him. I couldn’t imagine losing him. Why go somewhere where I’d worry about him going out to fill up our car with gas after sunset?

This is my feeble attempt at painting a small picture of what life is like as a Black individual in the United States. None of this is from the news media. I saw all these things. I know all these people.

There are better-written articles with long lists of things that we can do to improve this situation. Still, there is one essential step: acknowledge that there’s a problem. Acknowledge that far too often, Black Americans are treated worse than White Americans for no other reason than their skin color (and how people perceive that skin color).

During encounters between police and protesters in Seattle on May 31, I was glad to see how a police officer moved his colleague’s leg off the neck of a protester they were arresting.1 Why couldn’t the police officers have done that with George Floyd? Was it because there were hundreds if not thousands of witnesses this time? Was it because this protestor was White?

I’m glad that the police didn’t shoot all the heavily armed protesters at the Michigan Capitol who were protesting the Michigan governor’s stay-at-home order (even though I still feel very concerned that the protestors showed up like this).2 But can you honestly imagine Black Americans, armed, protesting at the state’s capitol—can you really imagine them not getting killed? At the very least, tear-gassed, rubber-bullet shot? Current protesters without any guns slung over their shoulders are receiving worse treatment.

Sometimes, the reaction can be to take this personally: Are you saying, then, that because I’m a White person I’m automatically racist? No. I’m not saying that. But I am saying that you are an individual in a system that is racist, and you benefit from that system because you are White.

I know it’s easier to ignore this or make excuses or get offended. But press into the hard reality. Don’t turn away. I know it’s hard sometimes to know what to say or how to say it. But I’ll tell you this: just the other day, one of my closest friends wanted to know how I was doing after a recent bout with depression. He asked, “How’s your depression going?” Now, that was not the best phrasing, but he was doing his best to communicate his love for me and ask how I was doing. I heard his heart, and I wasn’t offended in the least.

In the same way, we may trip as we try to engage with others on systematic racism. But that doesn’t mean we shouldn’t try. I’m sure I didn’t phrase things in the best way here—but I’m trying. So please try. Read the articles. Read the books. Engage in conversation. Speak up when you see someone treated unfairly. Use your privilege—annoying though it be that we have it in the first place—use your privilege to speak up for those whose voices are often ignored.

As a Christian, I know that this world is going to get worse, not better. As a Christian, I know that the hereafter, the New Earth, will be a perfect world of love and true equality and peace. And as a Christian, I know that I am to live the ideals of heaven here on earth starting now, not then. God still urges us to be a voice for the voiceless and ensure that they get justice (Prov. 31:8, 9; Ps. 82:3; Isa. 1:17; Micah 6:8). Let’s seek to use our voice, to do the good we can, to support the causes we can, and to be the hands and feet and voice of Jesus to push for justice. Always. Once we acknowledge the problem, we can do so much more. 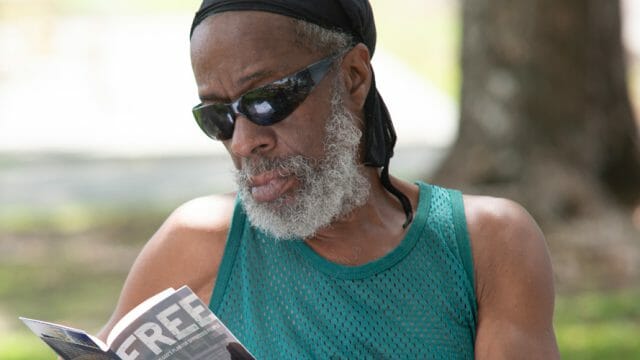 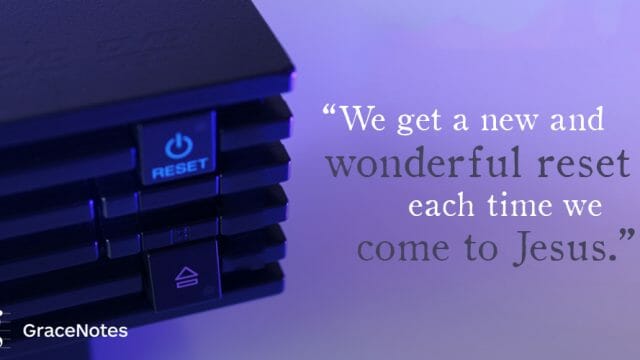