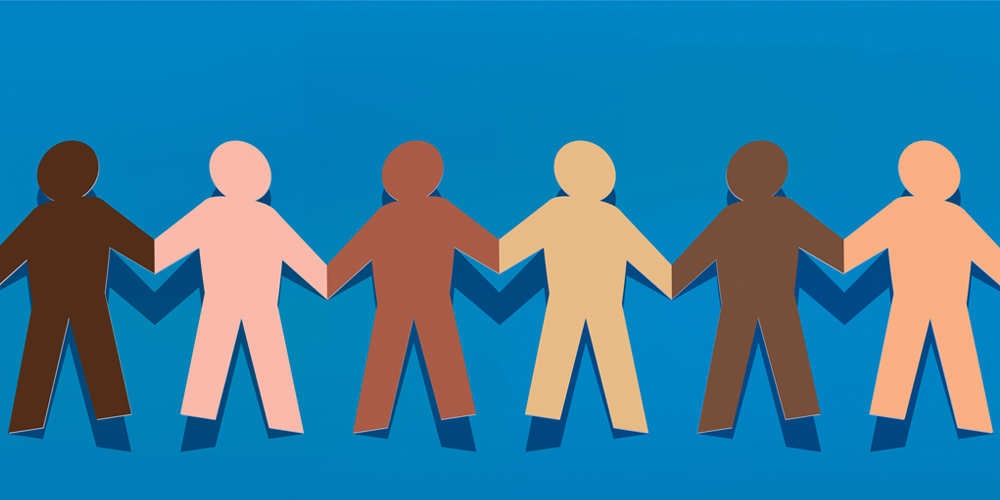 To fight non-biblical notions, we need to be grounded in the Word of God, religious expert says.

“We need God’s insights as we face the pandemics of racism, tribalism, ethnocentrism, casteism, clannism, classism, and any supremacist ideology and practice,” Ganoune Diop, director of the Adventist Church’s office of Public Affairs and Religious Liberty, said in a devotional message on October 11, 2020. “Let me specify to begin with that our topic is part of the great controversy.”

Diop’s address, titled “God’s Perspective on Race and Racism,” opened another day of business meetings of the church’s Executive Committee, part of the 2020 Annual Council, which this year took place virtually.

Diop explained that the Bible tells us the roots of racism were sown in heaven, when the angel Lucifer rebelled against God. But the controversy in heaven has been brought to planet earth. “By attacking human beings, the aim of the adversary [Satan] is to inflict damage to God’s cherished creation and reputation,” he said. “Humans are created in the image of God.… The overarching goal of Satan is to obliterate the image of God in humans.… Historically, he tried to destroy the church of Christ through persecution and martyrdom. He did not succeed. He decided to join God’s church, fomenting heresies of all kinds. Racism is one of those heresies.”

Our World, Racism, and the Church

Today in the world, there is global condemnation of racism, Diop reminded his viewers. But despite a variety of documents in the world, such as the Universal Declaration of Human Rights, racism has not disappeared. “In spite of good declarations, conventions, and covenants, the problem of racism is not going away from society,” he said. But “what about in the church, among religious leaders, religious people, and religious actors in general?” he asked.

Diop reminded committee members that Jesus expects more of His followers. The Jewish people at the time of Jesus had a certain notion of justice, but Jesus told them to go beyond that notion. In Jesus’ days, “love of neighbor and hatred for an enemy was acceptable, [but] Jesus demanded more: love of enemies,” Diop said. “When it comes to the issue of racism and the current global demand for racial justice, more is expected from Christians. Because Christians embrace the heart of God who loves the whole world,” he emphasized.

Why Racism Is Wrong

Thus, against a biblical background, “racism is a heresy, an attack against truth. It destroys the credibility of the Bible, [because] it makes a mockery of the biblical creation story,” Diop said. “Racism is a disbelief and a refusal of one creation of human beings, all created in the image of God.”

According to Diop, racism is a form of idolatry, because it usurps God’s prerogatives. “The racist takes the place of God,” he said.

Among other suggestions, Diop emphasized that racism led to discrimination when it comes to salvation, contrary to the universal salvation God offers to all human beings. It also “jeopardizes the supreme expression of human dignity, which is freedom.” “It is an attack against God’s character and world order,” and “it is ignorance of the sanctifying work of the Holy Spirit.” Why? he asked. Because it “ignores that every person is a temple of the Holy Spirit of God, and therefore deserving of at least as much respect as holy places such as temples, cathedrals, churches, mosques, or shrines.”

In Search of a Solution

Diop said he believes that a biblical framework could help us better understand and reject racism in all its forms and expressions. That framework can also help us envision the solutions to the current pandemic of racism.

It all started, he said, with Adam and Eve’s sin and the results of sin in our world. “The vision of biblical equality and fellowship in love were replaced with power struggles, conquests, subjugations, domination, enslavements, and even genocides,” Diop said.

Enter the plan of salvation, by which God tries to save all humanity. “In a sinful world God decided to inject principles and values conducive to life, dignity, respect and protection of the most vulnerable, and peace,” Diop said. But the people chosen by God did not always live up to God’s ideal. “Even among the apostles of Jesus, pride and prejudice were running high.” And “Jesus had to personally work with Peter,” as it was difficult for him “to embrace God’s vision of inclusion.”

Later, the apostle Paul reminded Christians, “There is now neither Jew nor Greek, there is neither slave nor free, there is no male and female, for you are all one in Christ Jesus” (Galatians 3:28, NKJV).

“At a personal level, racism can be overcome through the regeneration of hearts and the healing of minds,” Diop said, with “repentance in the double sense of change of attitude and transformation of the mind.”

Seventh-day Adventists have something unique to bring to the issue of equality and equity, Diop said. “Our name refers to creation, confidence in God’s sovereignty.… Our church is called to be consistent in having no hierarchy. We fully adhere to the New Covenant of direct access to God. No mediator. No sacrament,” he said. “From God’s perspective, God’s absolute will, equality is a multifaceted gift from God.”

Diop then quoted Adventist Church co-founder Ellen G. White, who, in the book Thoughts from the Mount of Blessing, wrote, “Christ tears away the wall of partition, the self-love, the dividing prejudice of nationality, and teaches a love for all the human family. He lifts men from the narrow circle that their selfishness prescribes; He abolishes all territorial lines and artificial distinctions of society. He makes no difference between neighbors and strangers, friends and enemies. He teaches us to look upon every needy soul as our neighbor and the world as our field” (p. 42).

Now it is essential that we apply the biblical ideal, Diop emphasized. “The world is waiting to see our belief in equality translate into equity, fairness, and ultimately righteousness,” he said. 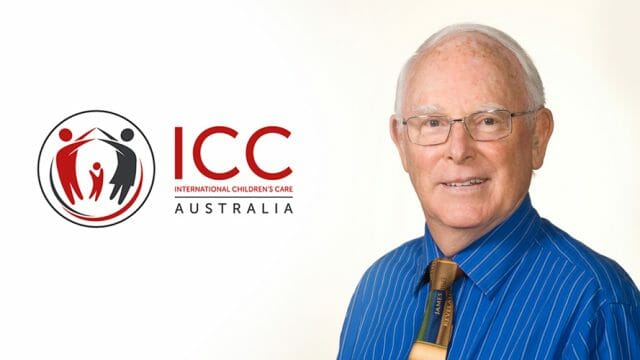 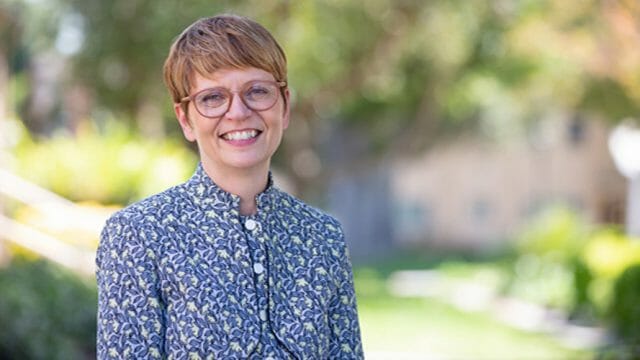 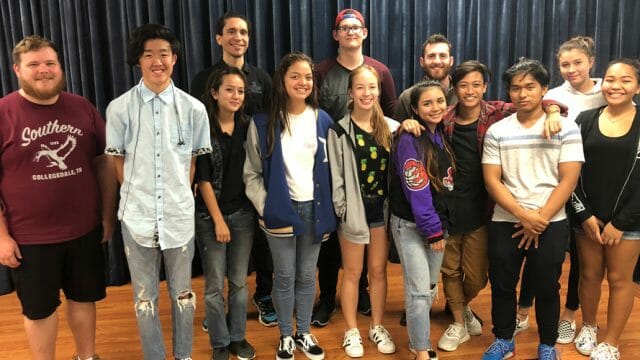 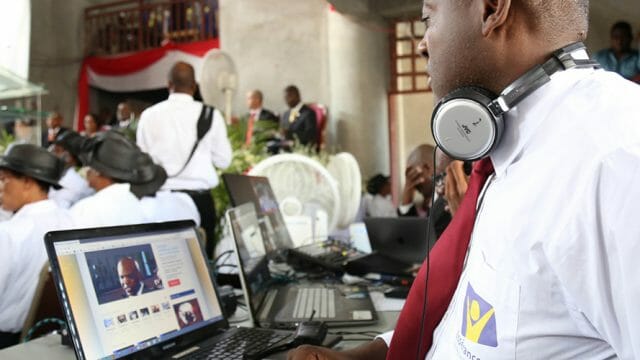