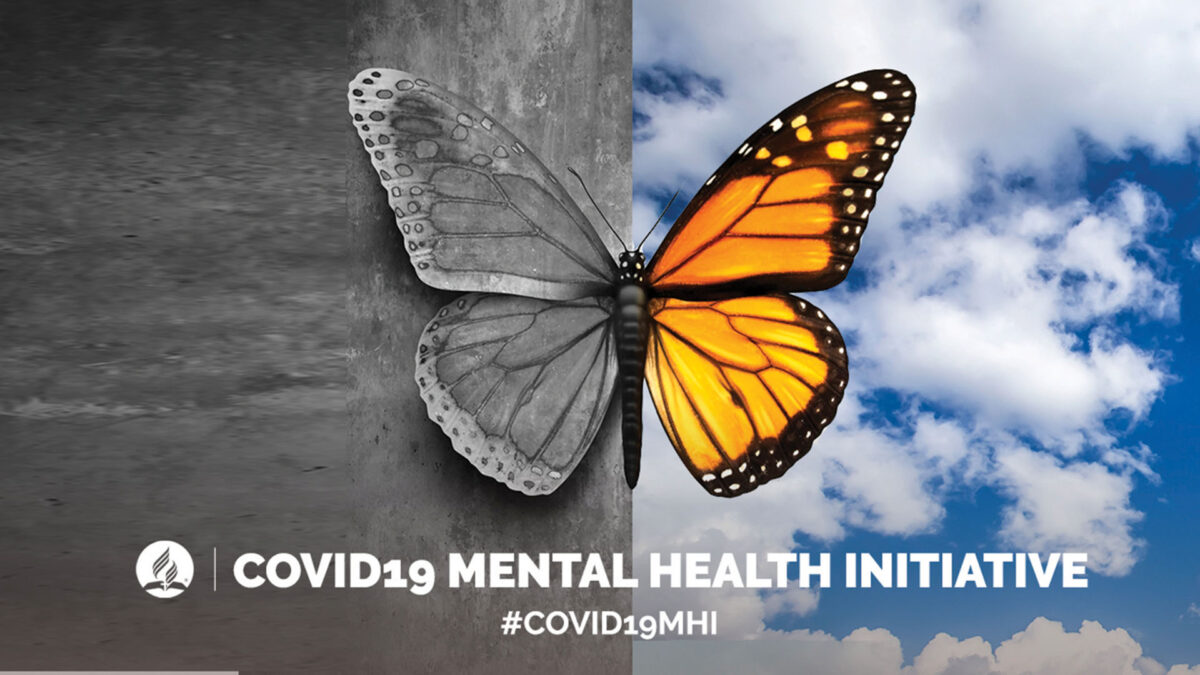 “Every year about 800,000 people globally die to suicide. That is about one suicide per 40 seconds,” said Torben Bergland, Adventist Health Ministries associate director and psychiatrist in a promotional video that a group of Adventist leaders are using as a call to action to tackle mental health issues.

The video sought to introduce what church health leaders have called the COVID-19 Mental Health Initiative, and was livestreamed to hundreds of members of the General Conference Executive Committee on October 8, 2020.

Adventist Health Ministries director Peter Landless acknowledged that mental health issues have been on the radar of Adventist ministries for years. The dire situation has been exacerbated by the prolonged lock- downs imposed in 2020 as a result of the ongoing COVID-19 pandemic.

For Adventist education associate director and psychologist Julian Melgosa, it is a situation that has brought dramatic increases in the levels of distress and mental illness due to the disruptions to daily life, the stress and isolation. “A recent [Centers for Disease Control and Prevention] report from the U.S. indicated a tripling of anxiety disorders in the general population, and a fourfold increase of depressive disorders,” he said.

Katia Reinert, an Adventist Health Ministries associate director and family nurse practitioner, noted that among all age groups, young people seem to struggle the most. “In the age group 18 to 24, 75 percent reported struggling with mental health or substance abuse, and 25 percent reported seriously having considered suicide in the past 30 days. This is serious,” she said.

A CALL FOR ACTION

Bergland said that given the current state of affairs, Adventist Church members and leaders need to act. “This must be a matter of utmost urgency for every leader, every pastor, every educator, every parent, every friend,” Bergland said. “If we want to reach people with present and eternal truths, we must also care for and minister to their present needs. That’s what Jesus did.”

Elaine Oliver, associate director of Family Ministries at the General Conference, shared that several departments of the world church are partnering to tackle this issue. “Health, Youth, Family, and Education are working together on this,” she said.

The actions that make up the initiative include sharing recommended resources on how to support mental health. Coordinators also hope to run a social media campaign on several relevant platforms. They also said they will host webinars, interviews, and panel talks online.

Bergland concluded by emphasizing that partnerships such as this one can start to bridge the gap. “If we can stand together and work together, we can make a difference,” he said. 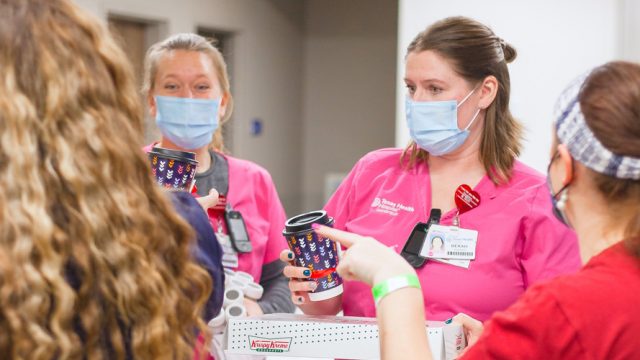 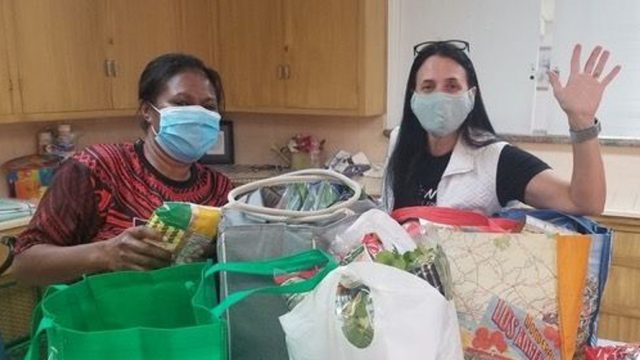 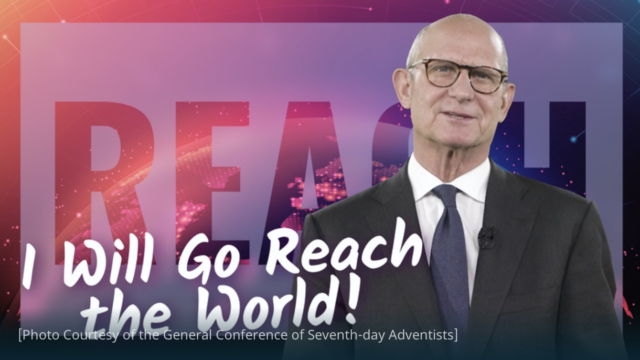 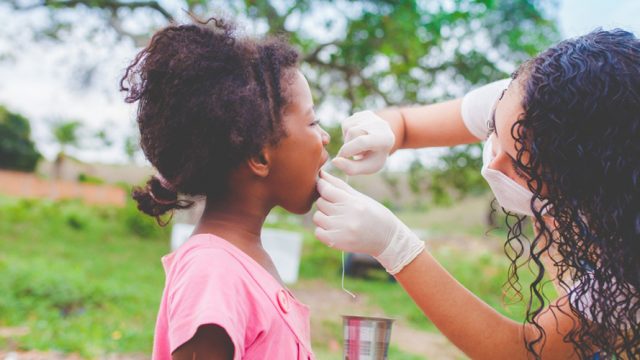 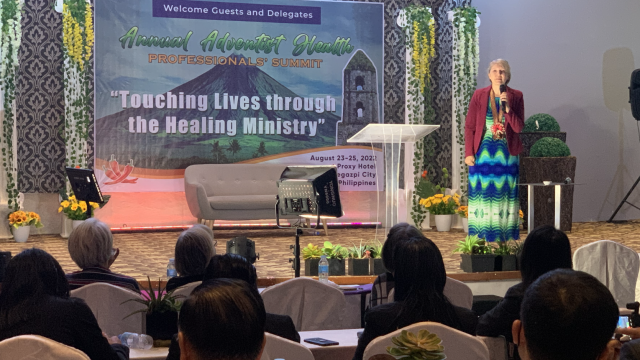