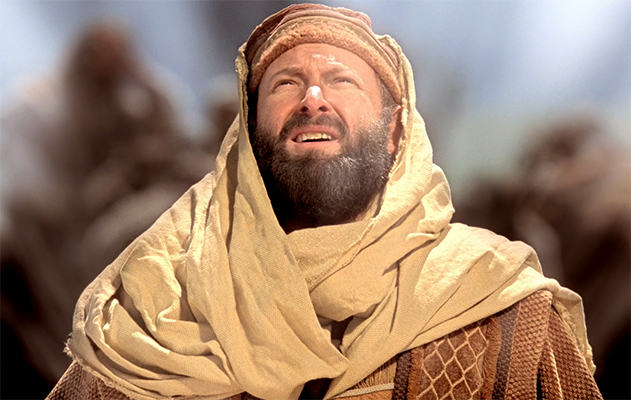 The book of Acts is often called the Acts of the Apostles. This title can be misleading because it suggests that the apostles are the book’s primary agents. As many people read the book, they tend to see only the church’s origin, the growth of the church, and how the first believers lived. In addition, scholars at times read the book as a map for contemporary mission. Unfortunately, this has sometimes taken the focus off the presence and work of the Holy Spirit in the book, resulting in the reader missing its major statement.

Testifying to the Spirit’s Work

The book of Acts begins with the promise of the Holy Spirit, the Helper (Acts 1:8; John 14:6; Rom. 8:26). Without Him Christ’s disciples could not achieve anything significant by way of mission. While the book may tell of the actions of apostles or human agents, it is not understood if not read as the working of the Holy Spirit through these human agents.

In Acts 22 Paul gives his first recorded defense of his ministry. It is one of two chapters in which he relates his conversion; the other being chapter 26. During his defense, Paul takes the opportunity to also give his testimony, and there he mentions the power of the Lord to change lives. Paul was changed from a persecutor to a bearer of the gospel. He utilizes the evidence of the radical change that took place in his own life to invite his listeners to consider accepting Christ. His testimony also shows that his mission is not a human call, but a call from God to serve on His behalf. As he states in Acts 22:10: “The Lord said to me, ‘Arise and go into Damascus, and there you will be told all things which are appointed for you to do.’”1 From that point on, Paul recognized himself as no longer master of his fate, but rather subject to the will of the divine. He understood that he had to obey the Holy Spirit’s call to do whatever he would be told to do.

Luke’s point in rehearsing the Damascus Road experience is to emphasize that what changed in Paul’s life was the Voice he would now be listening to, in contrast to the one he had been heeding before; the Person he would now be obeying, rather than the authority he previously had been respecting. Instead of the high priest and his council (verse 5), Paul would now be listening and responding to Jesus, the One who personally identified Himself as his assailant and master and threw him to the ground with a blast of light on the Damascus Road (verses 8-10).

Paul’s report of his conversion includes interesting points that complement Luke’s narration of the event in Acts 9. While Luke’s earlier narration is more attentive to his conversion, Paul’s account now focuses on his call: “You will be his witness to all men of what you have seen and heard” (Acts 22:15). Paul’s ministry, going forward, would be guided, permitted, and denied according to the counsel of God the Holy Spirit. Examples include his summons to go to Macedonia instead of Asia (Acts 16:6-10).

Some commentators have recognized the fulfillment of prophecy in the book of Acts in relation to gospel witness. Jesus urged His followers not to be distressed about what to say when they were called to speak for Him, for “the Holy Spirit will teach you in that very hour what you ought to say” (Luke 12:12). F. F. Bruce sees the defense of Paul as fulfillment of just this prophecy.2 Paul’s experience may be compared to that of Old Testament prophet Ezekiel in terms of their encounters with the Spirit.3

The Christian mission has never belonged to some unique congregation or denomination, to some exclusive group or individual person. God Himself appoints His missionaries, and through His Holy Spirit He impels and enables them. Paul’s personal account in Acts 22 is one of the chapters in the book of Acts where we see the authority and power of God the Holy Spirit at work. Paul’s response and testimony as presented in chapter 22 give explicit proof that God the Holy Spirit is leading him.

When God calls us to work and we accept that calling, we receive the Holy Spirit to show us the way to do His mission: “The Father . . . will give you another Helper” to “abide with you forever—the Spirit of Truth” (John 14:16, 17). As intelligent, sincere humans we may have our own thoughts on how we ought to do the mission. If we take time to listen to the Holy Spirit, however, we may be surprised to hear that He has another gospel-preaching agenda. We know we do not need to be concerned about what we will say or how we will deliver his message. The prophecy of Luke 12:12 is for all—for biblical authors as they wrote Scripture, for preachers as they proclaimed the gospel, for witnesses arrested for their faith and interrogated in courts of law, for martyrs as they testify to faithfulness up to their final breath. We need not fear. The Spirit who spoke through Stephen (Acts 7) and Paul (Acts 22, 26) will speak again through us. If we are called to go through similar situations, He will inspire our words as He did theirs. And our story will continue to testify to His power through all the world’s Jerusalems and Judeas and Samarias, until it brightens the planet with the blazing light of the gospel of the kingdom. And then the end will come.

Jean Claude Rukundo lives in the Democratic Republic of the Congo and is a graduate of New Testament studies from the Adventist International Institute for Advanced Studies. He is a candidate for the school’s doctoral program beginning this summer. 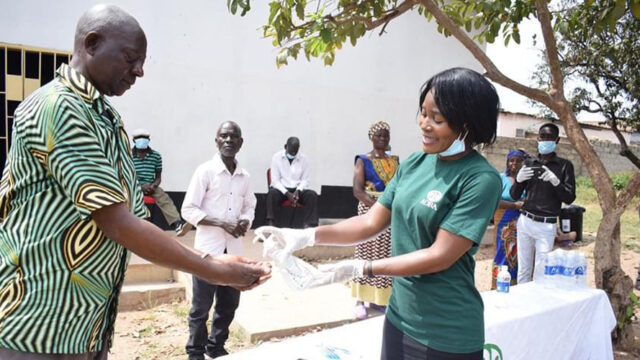 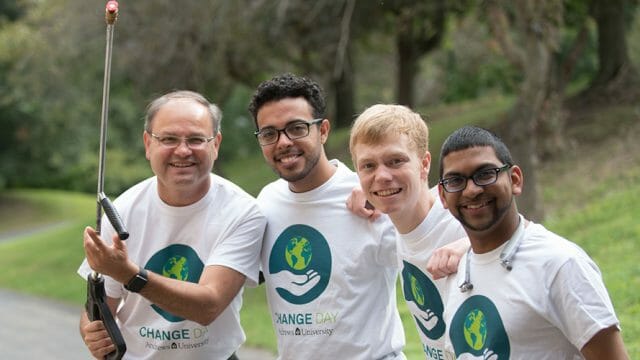 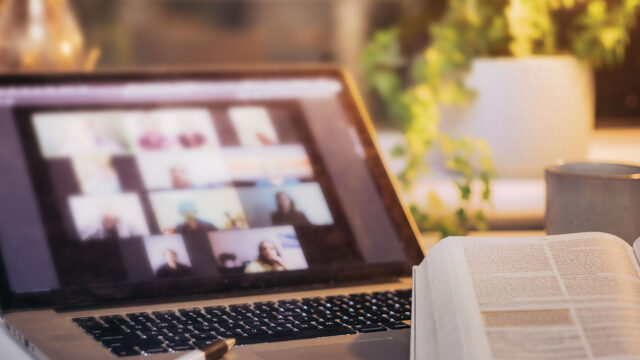 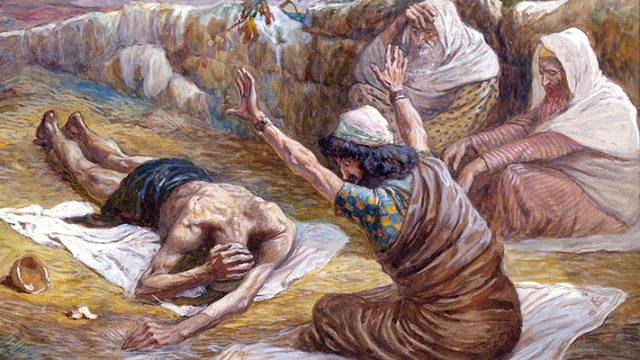 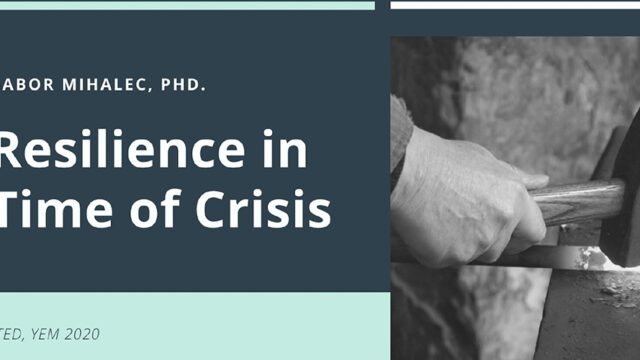