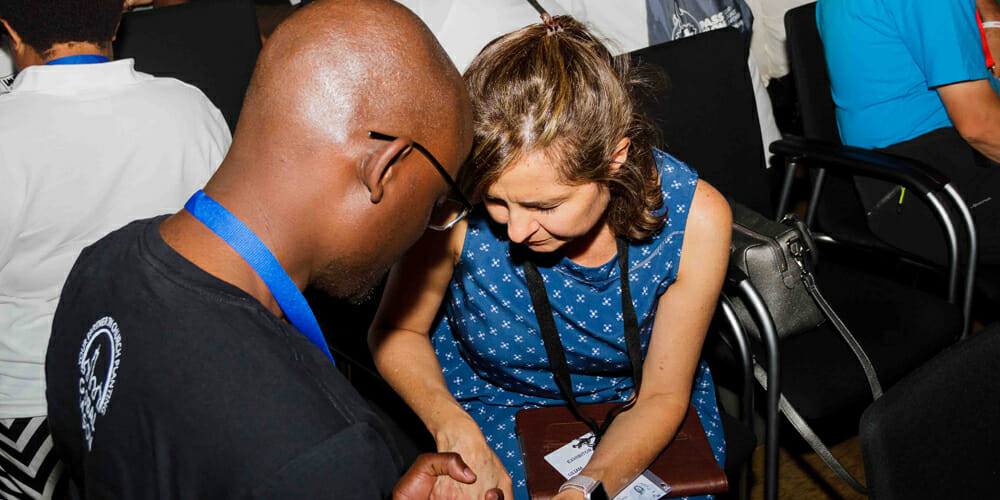 The second day of the event began with a keynote from former world youth director Baraka Muganda, who encouraged youth leaders to be deeply rooted. Drawing from the first Psalm — which paints an image of a flourishing tree planted near water — Muganda explained that well-watered trees have deep roots, and “when a tree has deep roots, it cannot be moved.”

The former youth leader developed his theme by suggesting that “being rooted is not enough. A deeply rooted tree must bear fruit.” Choosing a memorable metaphor, Muganda emphasized the necessity of proliferation. “I see so many young people who are just eating, eating, eating, then they get spiritually constipated,” he quipped. “You have to get out there and share the good news!”

In the same breath, Muganda praised the work that young people are doing around the world. “Youth ministries is bearing fruit,” he said. “I have visited almost every country. Everywhere I go I find two things, Coca-Cola and Pathfinders!” He shared several Pathfinder-related stories, including one in which a mayor in a Ugandan city once told Muganda, “Being a Master Guide gave me every skill I needed to become an effective leader.”

Following Muganda, Stephan Sigg, president of the Swiss Union Conference and former Inter-European Division youth leader, shared a keynote that began with a confession: he loves cherries so much that he eats them voraciously, including the pit.

Sigg used the illustration to emphasize that it’s the fruit of the cherry tree that attracts him to the tree in the first place. In fact, argued Sigg, “the fruit is the mission of the tree.” He encouraged youth leaders to share with teens and young adults that “the process of sanctification in the Bible is organic, that it describes the growth of a fruit.” Sigg pointed out that “the goal of our ministries is to grow the fruit of the Spirit.” Leaning on the biblical metaphor found in Galatians chapter 5, Sigg focused in on one key fruit: love.

Sigg pulled no punches in creating a compelling argument that “love is not a side note, it’s the summary of God’s Word.” He emphasized that love is not just an attribute of God but — based on Scripture — it is the very essence of God. Sigg suggested that love is also not a Christian accessory, but that it is the very goal of sanctification. He finished by saying that “love is not a bedtime story, but it’s an end-time message,” quoting 1 Peter 4:7-11.

Sigg concluded by asking, “Are we as a church just running a program, or are we a living community of believers who are encouragers in Christ and comforters in love?”

In addition to dozens of breakout seminars, the day’s mainstage presentations included the sharing of tangible tools for youth ministry. Italo Osorio-Pezo, enterprise system architect for the world church, shared a project called Vivid Faith. Stemming from a constant need to partner mission opportunities with mission volunteers, VividFaith.com now allows for that sort of matching. The site allows organizations to choose from available volunteers, allows volunteers to chronicle their mission journey and in the future will allow for specific project-based donations.

Featuring another resource, Jiwan Moon, director of Public Campus Ministries (PCM) for the world church, and “campus ambassador” Chantal Tomlinson shared that between 80 and 90 percent of Adventist students attend school on a public campus. PCM provides a structure and resources for local churches wishing to minister to public campus students and for students who would like to become campus missionaries.

David Asscherick continued his evening keynote series by further unpacking the idea of identity with a focus on “identity in Christ.” He referenced the writings of the apostle Paul, who in Romans chapter 1 outlines his clear and confident identity.

Asscherick next turned to Colossians 3 to further explore the believer’s identity in Christ. Emphasizing the grammatical significance of the text, he pointed to Paul’s past-tense words in verse 3 — “for you died.” “The lion’s share of our identity in Christ comes from our confidence that we died with Christ,” Asscherick said.

Continuing with the passage, he spent a good deal of time on the phrase “and your life is now hidden with Christ in God.” The present tense of the words, said Asscherick, is significant because it gives us present assurance of our standing with God. “When we sin after baptism, we need to be hidden, and Scripture says we are hidden in God.” Recalling Adam and Eve’s instinct to hide after the original sin, he argued that their instinct to hide was correct but misapplied. “God is not a God to hide from; He is a God to hide in.”

The apostle next writes (in verse 4) that “when Christ, who is your life, appears, then you also will appear with him in glory.” To Asscherick, this speaks to a certainty, a security, and a factuality. “There’s no doubt in Paul’s mind that if you have died and if your life is hidden in him, that you will appear with Christ in glory.”

Asscherick concluded with verse 5 of the passage, in which the author encourages believers to put to death elements of “the earthly nature,” after an understanding of their identity in Christ. “Growth proceeds from a confidence in your standing with Christ,” concluded Asscherick. He challenges youth leaders that “if youth are not confident in their identity in Christ, they’re not going to take risks and try great things for the Kingdom.” 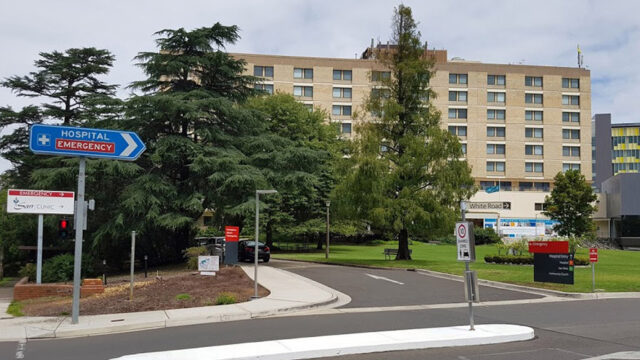 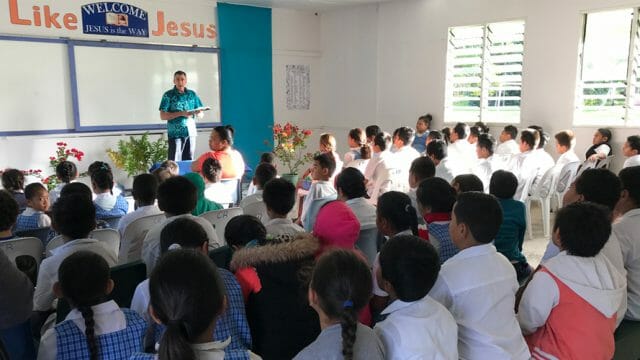 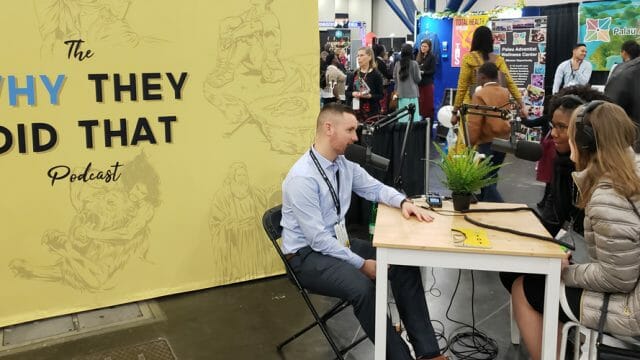 Beyond the ‘What’ to the ‘Why’ 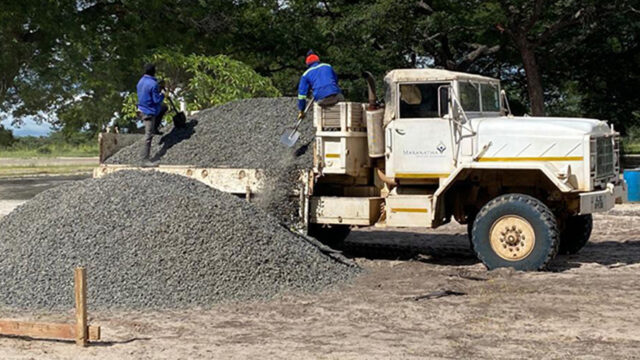