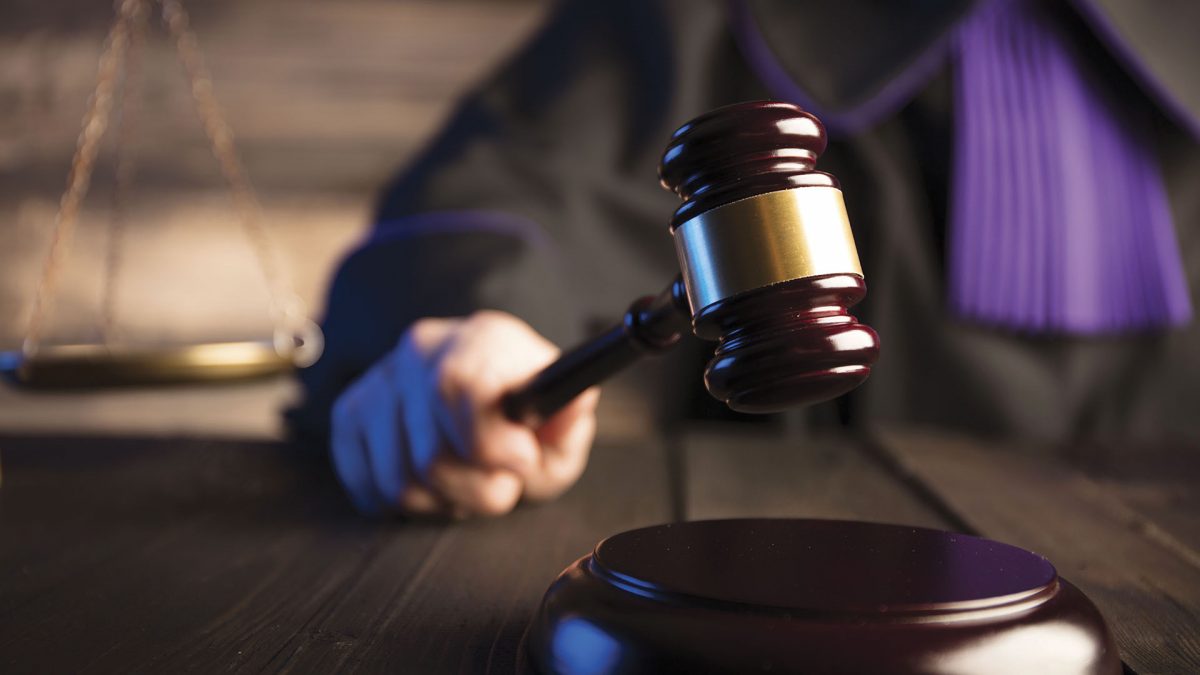 Imagine being hauled before a court to answer charges, not for keeping the Sabbath, but for the Adventist health message. What would you say if a judge, staring down from the bench, asks, “Why are Seventh-day Adventists so big on promoting health?” Then banging the gavel, the judge demands: “Defend yourself!”

If I were in that scenario, this is how I would answer.

Your Honor, if I may: The work of health care and healing is core to the Seventh-day Adventist Church. Our mission statement says, among other things, that “affirming the biblical principles of the well-being of the whole person, we make healthful living and the healing of the sick a priority and, through our ministry to the poor and oppressed, cooperate with the Creator in His compassionate work of restoration.”

In addition, Your Honor, in a book on our basic beliefs we state: “Because our bodies are the temples of the Holy Spirit, we are to care for them intelligently. Along with adequate exercise and rest, we are to adopt the most healthful diet possible and abstain from the unclean foods identified in the Scriptures. Since alcoholic beverages, tobacco, and the irresponsible use of drugs and narcotics are harmful to our bodies, we are to abstain from them as well. Instead, we are to engage in whatever brings our thoughts and bodies into the discipline of Christ, who desires our wholesomeness, joy, and goodness.”¹

For this reason, Judge, Seventh-day Adventists abstain from the use of tobacco, alcohol, and recreational drugs and narcotics. Our denomination encourages a balanced vegetarian diet and avoiding unclean foods as listed in the Old Testament. Since the earliest days of the Adventist Church, health, wholeness, and well-being have been part of the organization’s DNA.

As early as 1863, Ellen White, cofounder of the Seventh-day Adventist Church, helped shape the church’s philosophy and emphasis on health. Long before medical evidence emerged, Ellen White spoke out strongly on the dangers of smoking and other issues, including the use of alcohol and poisonous medications, such as those containing arsenic and mercury-based drugs.

She strongly discouraged the drinking of tea and coffee and the use of stimulants, as well as eating flesh food. She promoted a balanced vegetarian diet as best. In addition, she encouraged the use of fresh, clean water (inside and out), pure air, adequate exercise, rest, faith, appropriate exposure to sunshine, integrity, and social support. These principles form the foundation of our health education and practice today.

Sir, in the late 1950s and early 1960s, the Seventh-day Adventist Church led the way in smoking-cessation initiatives by developing the famous Five-Day Plan to Stop Smoking. This program was subsequently revised twice, and now functions as BreatheFree 2.0, which is used today in countries around the world.

Our denomination has a strong history of promoting temperance. It continues to do this work through the auspices of the International Health and Temperance Association and the International Commission for the Prevention of Alcoholism and Drug Dependency. The latter organization began in 1953 and has a footprint in more than 120 countries.

Your Honor, if I may humbly add, others have seen the health advantages that Adventists have been promoting. For example, Time magazine reported the positive outcome of the first Adventist Health Study, describing the results as the “Adventist Advantage.”² Significant reductions in most cancers and cirrhosis of the liver were observed.

Subsequent studies have shown a significant increase in longevity among those who live the Adventist lifestyle. The results of meta-analyses have been so compelling that the National Institutes of Health allocated US$19 million to conduct Adventist Health Study II, with a special emphasis on the differences in malignancies between Adventists and the general population.

The Adventist lifestyle received further international recognition after the November 2005 issue of National Geographic ran a feature on “secrets of living longer.”³ This led to a book, The Blue Zones, showcasing places where people live healthfully into their 80s, 90s, and even 100s. Loma Linda, a city in Southern California with a large Seventh-day Adventist population, is one of only four blue zones in the world.

There’s more. In February 2009 U.S. News and World Report posted 11 habits that will help you live to 100. Number 8 stated, “Live like a Seventh-day Adventist. Americans who define themselves as Seventh-day Adventists have an average life expectancy of 89, about a decade longer than the average American. . . . Followers typically stick to a vegetarian diet based on fruits, vegetables, beans, and nuts, and get plenty of exercise.”⁴

As good as this is, Your Honor, more important than living a few years longer is the injunction to “do the works of him who sent me [Jesus]” (John 9:4, NIV). Seventh-day Adventists believe that God has given consistent guidance about how we can be healthy, happy, and holy. Health and wellness are to be channeled into His service—conduits of His grace to a suffering world with no strings attached.

Finally, the Seventh-day Adventist Church has seven medical schools, more than 70 nursing schools, and 783 hospitals, clinics, and dispensaries around the world. More than 250,000 employees work in the various denominational health systems, which, I might add, are all nonprofit. More than 22 million outpatients and 1.5 million inpatients are served each year. The Adventist hospital systems in the United States provide more than US$1.1 billion worth of charity medical services every year. This number is significantly augmented by the charitable work done by Adventist hospitals around the world.

I stand before you accused of teaching, promoting, and generally being excited about the Seventh-day Adventist health message, inspired through the writings of the Bible and Ellen White and backed by robust scientific evidence. Your Honor, I plead guilty as charged.

Director of Adventist Health Ministries for the General Conference of Seventh-day Adventists. 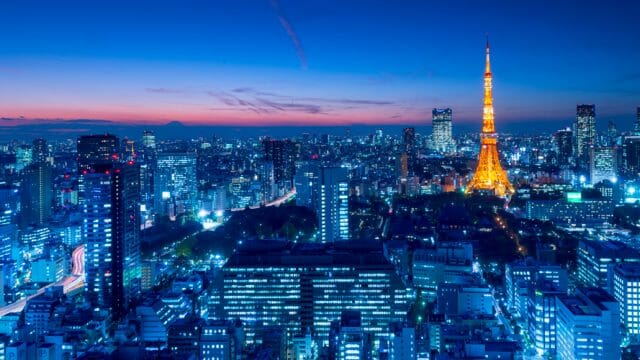 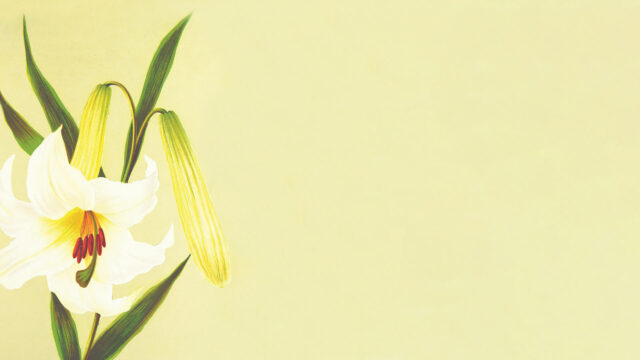 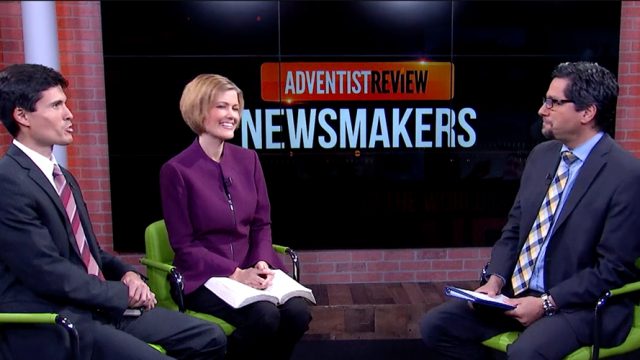 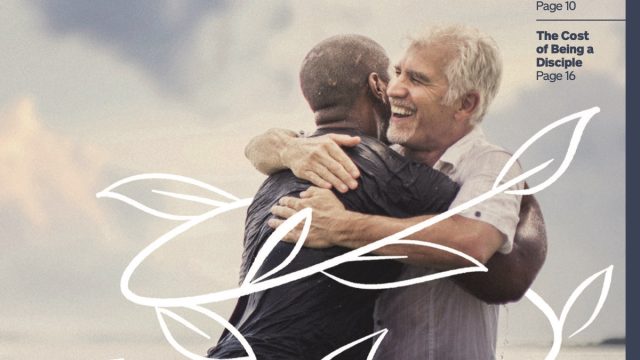