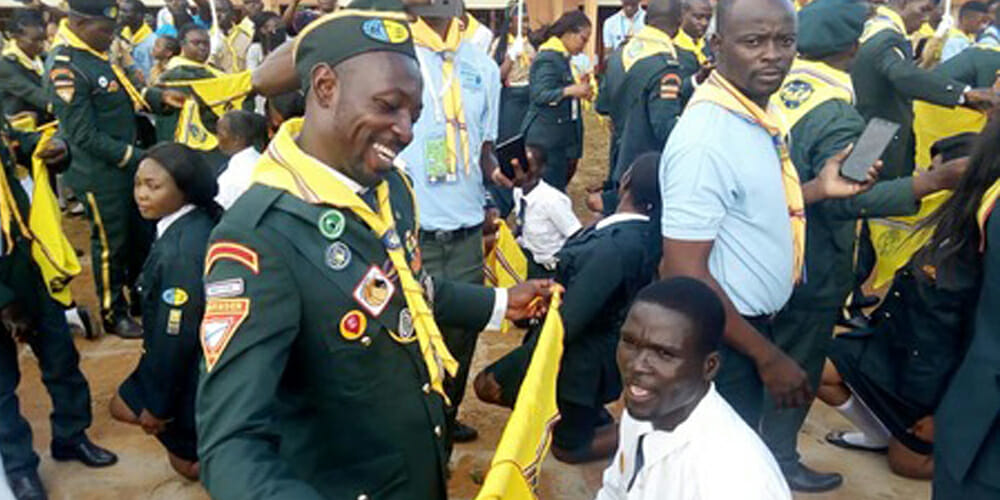 The opening ceremony took place in the main square of the town of 30,000 located about 100 miles (160 kilometers) from the capital city of Yaounde. Nanga Eboko is considered the cradle of Adventist mission work in Central Africa, which began in 1926. For the week-long youth event, delegates from the ten regions of Cameroon filled the Adventist University Cosendai campus, organizers said.

Youth leaders in Cameroon reported that the event had the theme, “Passing It On: The Power of Unity.” “It is a topic of interest not only to the Adventist Church but to the [national government], who supported the project,” they said.

“You must join the crusade against hate speech, drugs, and the scourges that plague our society. The choice of the theme for this congress fits with the ideals pursued by the government,” he said.

Valere Guillaume Minyono Assembe, president of the Seventh-day Adventist Church in Cameroon, said a special prayer for Cameroon. “May this unity bring together the children of our country,” he prayed.

Administrative, civil, and military authorities, along with a crowd of curious people who came to witness the ceremony, celebrated the parade of the delegations present in Nanga Eboko. After stopping by the stands at Adventist University Cosendai, Bessala, the minister’s representative, congratulated the Adventist Church for its youth organization and gave an envelope on behalf of the minister to support the event activities.

The youth event included worship and prayer sessions conducted by pastors and church elders. Communion with nature was one of the major assets, with the venue surrounded by the country’s tropical forest. Plenary sessions and workshops contributed to empowering young people for service in unity. Sport and cultural activities also added to the character-building initiatives.

A highlight of the event was the nomination of 95 young people to the Master Guide class, the highest level of the Seventh-day Adventist youth program called Pathfinders. One of the older Master Guides shared that they “returned home with great joy for having been part of this success that gives glory to God.” Dinogui Marius, another Master Guide, confessed that “for quite a long time, we did not see such a big gathering of youths in Cameroon. It was really exciting,” he said. 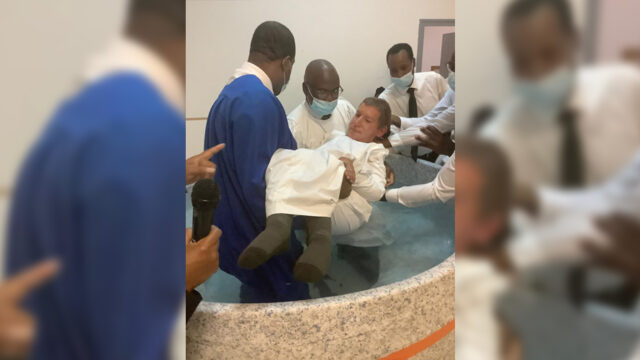 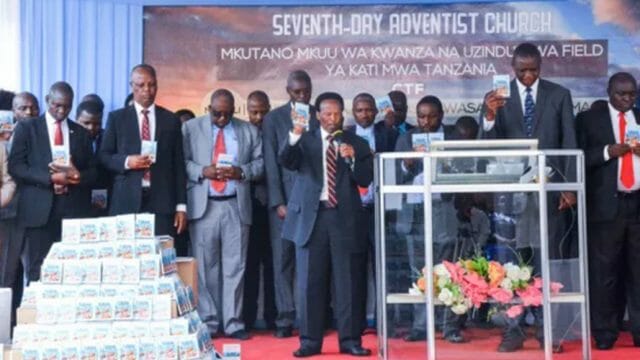 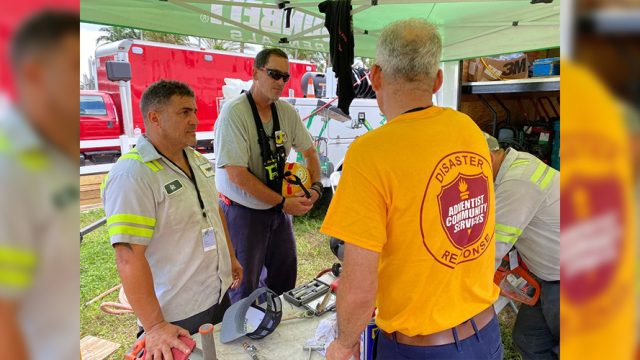 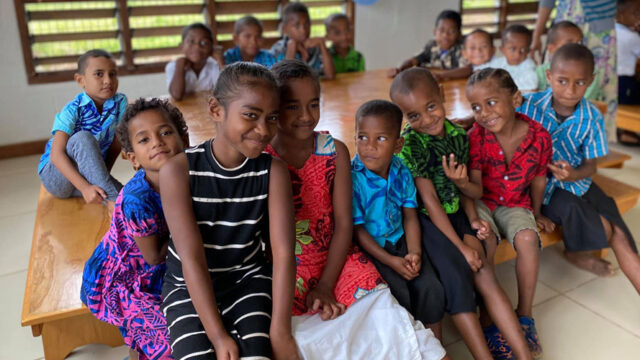 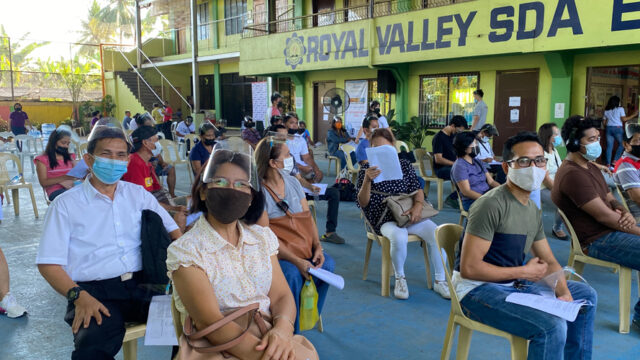