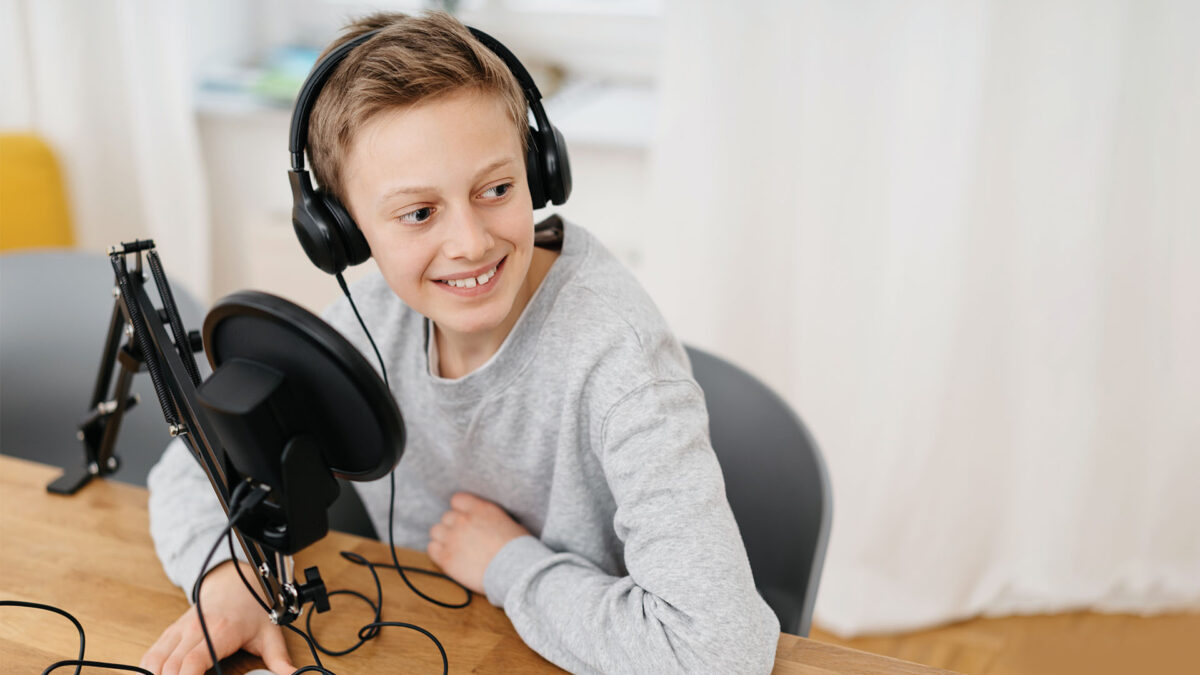 Podcasting and Media Broadcast Ministry are among the latest options.

Like many others around the world, Seventh-day Adventist Pathfinder Club members in the United Kingdom have lost a lot after a lockdown was declared in March 2020. Camps and large youth gatherings, for instance, have been canceled indefinitely.

Some leaders think there’s an upside to “the new normal,” as it has triggered an increasing offering of eHonors, or courses members can take online to learn new skills covering a wide variety of interests.

In the British Union Conference (BUC), a church region that includes England, Wales, Scotland, and Ireland, the new reality has translated into a growing use of technological tools to attract and train a new generation of Pathfinders, said Adventist Review Media Lab director Daryl Gungadoo. UK-based Gungadoo has been instrumental as a developer and instructor of several of the new eHonors options.

“This is an initiative that started in conversations with BUC youth leader Dejan Stojkovic,” Gungadoo said after hosting one of the eHonors courses in late June 2020. “It has been held over Zoom and Facebook Live initially for the territory of Great Britain, but quickly expanded as a global service.”

Gungadoo revealed that between 200 and 500 participants are coming every week from the United Kingdom, the United States, the Caribbean, Australia, the Middle East, and Southeast Asia.

One of the newest eHonors options is Podcasting, a joint initiative between the BUC and Adventist Review Ministries. Podcasting is a market, Gungadoo said, that has been growing exponentially since the mid-2010s because of a societal trend of people wanting mobility, flexibility, and choice. “What Netflix created for a TV audience, podcasting did for radio, following the motto ‘Any Content, Anywhere, Anytime,’” he explained.

According to Gungadoo, the first goal of the new eHonor is that Pathfinders can expand their knowledge regarding specialized podcasts (as consumers) in a day and age of confinement.

“Technologically savvy Pathfinders can help their elders figure out how to subscribe to podcasts, which is especially useful for people who are ‘stuck’ in retirement homes,” Gungadoo said.

At the same time, he believes that by creating podcasts based on their church or personal experience, Pathfinders can reflect and express their faith.

The Podcasting eHonor syllabus includes learning to define the terms Really Simple Syndication (RSS), aggregator, and Digital Audio Workstation (DAW), among others. Pathfinders have to show that they are familiar with recording hardware, including microphones and mixers, and digital audio workstation (DAW) tools such as Adobe Audition and Audacity.

“Pathfinders must also demonstrate proficiency publishing their podcasts, showing them online, and sharing them,” Gungadoo said. “As they do, they are also invited to reflect on how podcasting can be used for evangelism and nurture.”

Gungadoo said it is not difficult to start a podcast as long as you have a good microphone, a computer, and audio editing skills. It is more challenging, he said, to persevere and continue to produce episodes on a daily/weekly/monthly basis when ideas run dry.

“Successful and popular podcasts are the ones that are consistent over time,” he said.

Gungadoo believes this is not the end, as other sets of skills that were somehow marginalized are now being used to adapt to the “new normal.”

“We could increase our offering with such topics as ‘How to Livestream Your Church’ or ‘Live-streaming a House Church,’” Gungadoo said. “In the near future, these kinds of skills might see themselves as Pathfinder honors as well.” 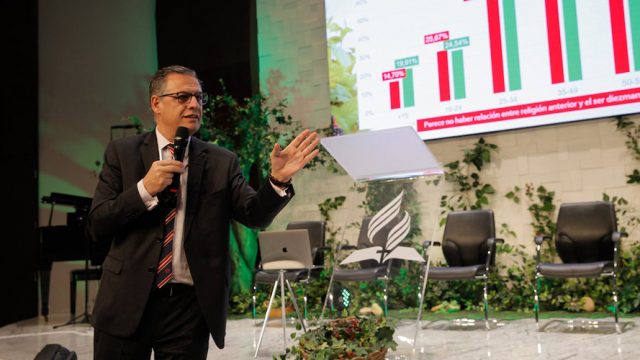 In South America, Adventist Church Reins In Costs to Ramp Up Evangelism 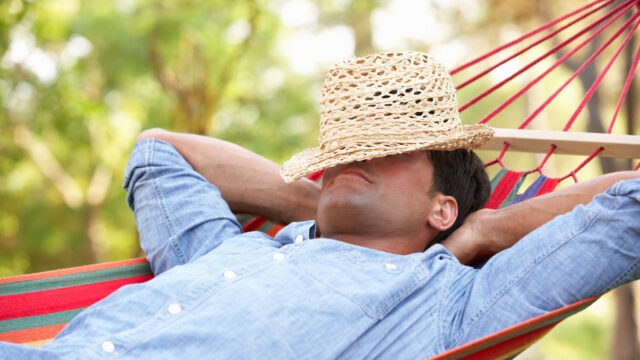 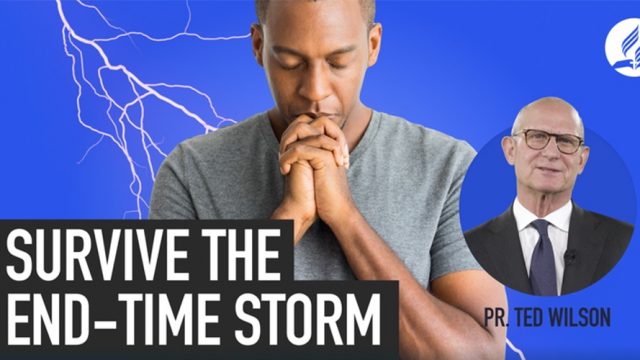