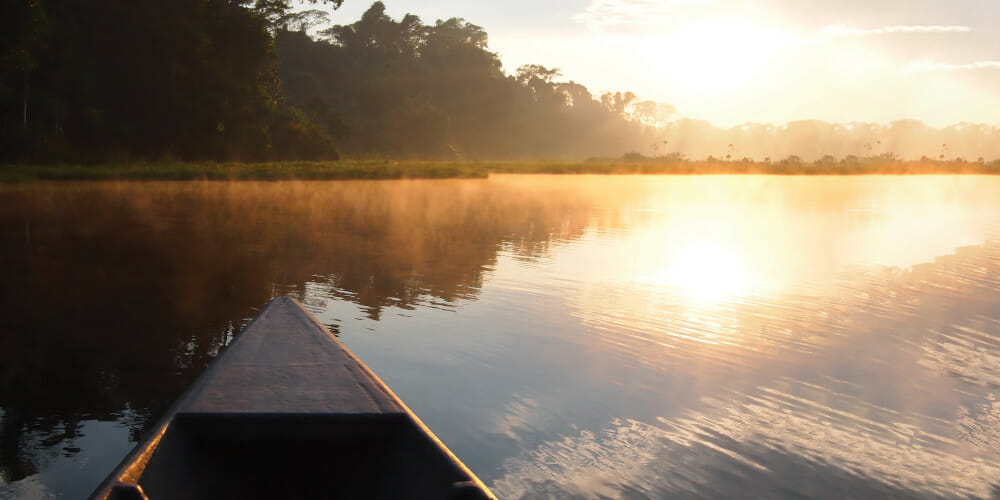 Juan stepped off the bus and looked around to get his bearings. The teenager had never been in a city before, never seen such tall buildings and busy streets. But he had no time to gaze at the scene, for he was on a mission. But he didn’t know where to start. He bowed his head and prayed, “God, direct me to people who keep Your Sabbath.” Then he started walking.

He passed busy shops and dodged honking cars as he wandered through town. He stopped in front of a theater and watched as people entered. Not sure what was happening inside, he followed the crowd up the steps and to the large doors. At the door a woman welcomed him to a large hall filling with people. He sat down and waited.

Juan’s Long Journey
Juan grew up in a small isolated village in the jungle of southeastern Ecuador. His people knew little about God. But Juan, eager to learn anything he could, attended high school in another small town. When someone gave him a New Testament, he read it eagerly. He discovered truths about God that he had never heard. A hunger grew in his heart, and Juan asked God to teach him how to follow Jesus.

Juan often walked to another town to buy supplies for his family. Once while there, he found a tattered book lying in a pile of trash. He picked it up and began reading it. The book, The Principles of Life, by Ellen White, confirmed what Juan had been reading in his Bible. One truth stood out: the Sabbath. He had never heard of a church that keeps the Sabbath, but the longing in his heart would not let go, and at age 19 Juan set out to find the people who kept the Sabbath.

He walked through the jungle for three days to reach the nearest town of any size. There he asked people where he could find people who worship on the Sabbath. But no one knew about Sabbathkeepers there. “Go to Ambato” someone told him. So with his last few dollars Juan bought a bus ticket to Ambato. He arrived late in the afternoon and started walking in search of God’s people. Then he found the theater.

Finding God’s People
Soon after Juan had taken his seat, a man stood to speak. Juan listened with growing excitement as the man talked about God, the Sabbath, and other truths Juan had read about in his Bible. Juan was certain that God had guided him from his jungle home to this very theater so he could find people who kept His commandments.

After the meeting Juan found a pastor and told him, “I want to be baptized!”

The surprised pastor asked to meet with Juan the next day. A lay member offered Juan a place to stay and took him to visit the pastor the next morning. As the pastor quizzed Juan, he realized that this boy knew God’s Word well; he agreed to baptize him. Juan had never been inside an Adventist church until the day he was baptized.

A God to Share
Juan was eager to return home to share his new faith. He told his villagers, “We have a God who loves us and wants to meet with us on His Sabbath. He has many things to teach us.”

At first only a few people listened to Juan’s message. But as Juan shared his faith during the next four months, some people began to accept what he was teaching them.

Juan realized that he needed help to teach the people all they needed to know. So he made the long journey back to Ambato to invite the pastor to visit his village and help teach the people. The pastor agreed to go, and the two men flew to an airstrip in the rain forest. They hired some men to help carry the materials the pastor had brought; then they trekked for a day and a half in oppressive heat through mosquito-infested jungles and across several rivers to the village of Saant.

FirstFruits of Faith
The pastor taught classes on health, marriage, and family life, as well as Bible classes. Juan had already taught the people as much as he knew about these truths, so by the end of the week 15 people were ready to be baptized. Several men accepted the Bible teachings but couldn’t be baptized because they had two wives. But they promised to be ready for baptism the next time the pastor came.

The Adventist Development and Relief Agency (ADRA) sponsored a literacy program to teach the people to read so they could read the Bible for themselves. Members of the Ambato church came and conducted a large health ministry and Vacation Bible School program for the villagers.

A Growing Church
Today many people in Juan’s jungle village have given their lives to God and been baptized into the Adventist Church. Some of the new believers help Juan spread God’s message to those in other villages who are waiting to hear. Simple chapels now stand in several of these villages.

Juan thanks God for leading him to the Adventist Church and helping him share the gospel message with others.

Charlotte Ishkanian, who lives in the state of Maryland, United States, spent many years traveling the world and writing mission stories for church publications. 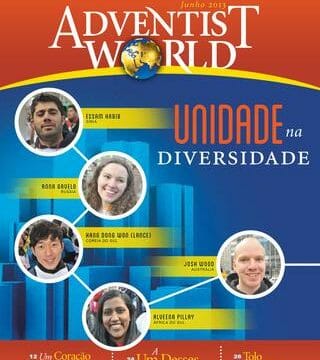 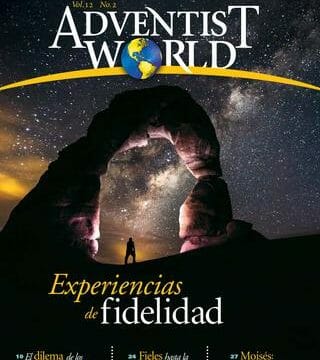 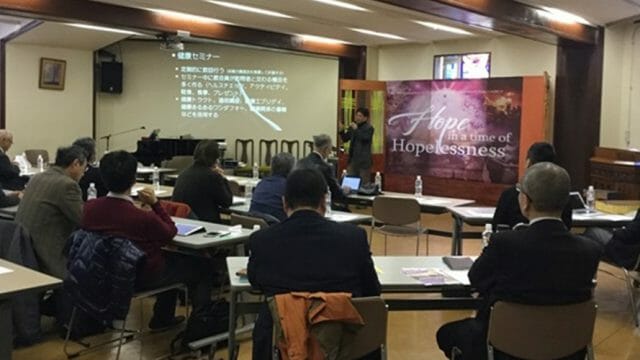 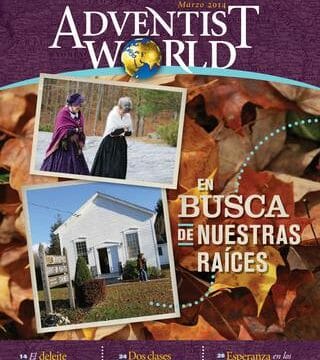 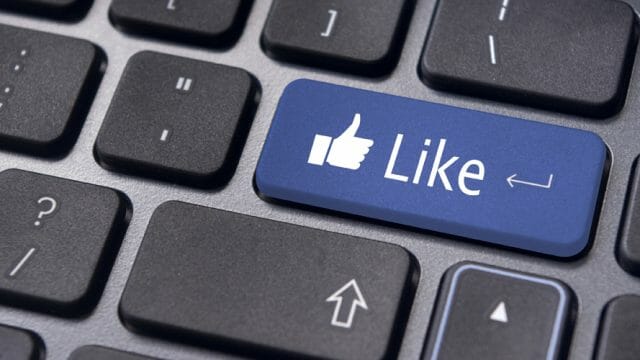 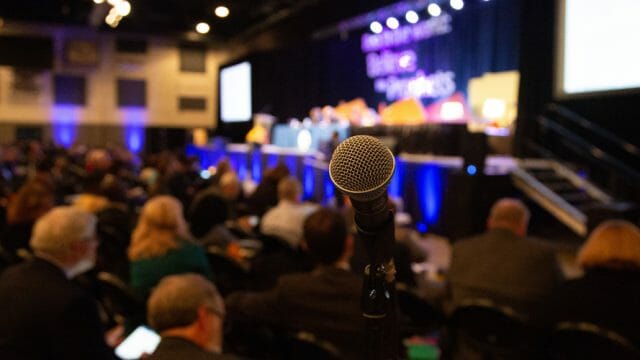